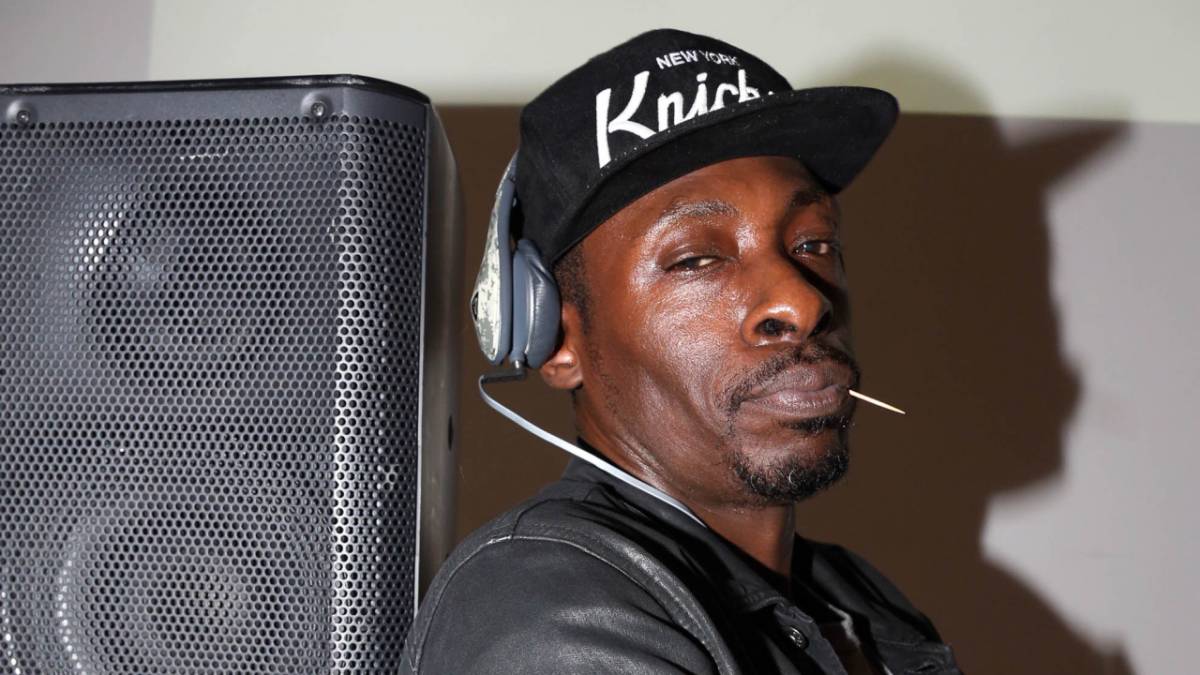 Hot 97 radio DJ Funk Flex berated Pete Rock on-air Thursday night (July 14) as promised. The 53-year-old’s tirade followed an Instagram post from Flex accusing the legendary producer of once snitching on his former partner-in-rhyme C.L. Smooth. During the show, he elaborated on the allegation and insisted the incident was the reason for the duo’s split.

But once again, Rock isn’t taking the bait and instead, finds the whole situation to be quite comical. In a statement to HipHopDX, Rock revealed he wouldn’t be addressing any of Funk Flex’s claims, saying, “I don’t respond to fuck shit.” After all, he just returned from Jamaica where he was “perfecting his zen” and evidently isn’t in the mood for a squabble over the past — even as Funk Flex continued to taunt him in his Instagram comments.

The entire situation started to balloon after Conway The Machine accused Funk Flex and other New York City DJs of being “gatekeepers,” something Rock supported. Funk Flex and Pete Rock briefly went back-and-forth on social media earlier this week, but Rock said everything he wanted to say and has since decided to ignore it.

But Funk Flex isn’t ready to let it go. As he said on the show, “I’m a fan of Pete. I want to let you know I sat with it for a little while ’cause it’s not something I really wanted to do. I’m being very honest. This is a person that I love and respect, and I know when you hear me joking and hear me throwing my little darts and stuff, I’m being entertaining. But I want to be so official. 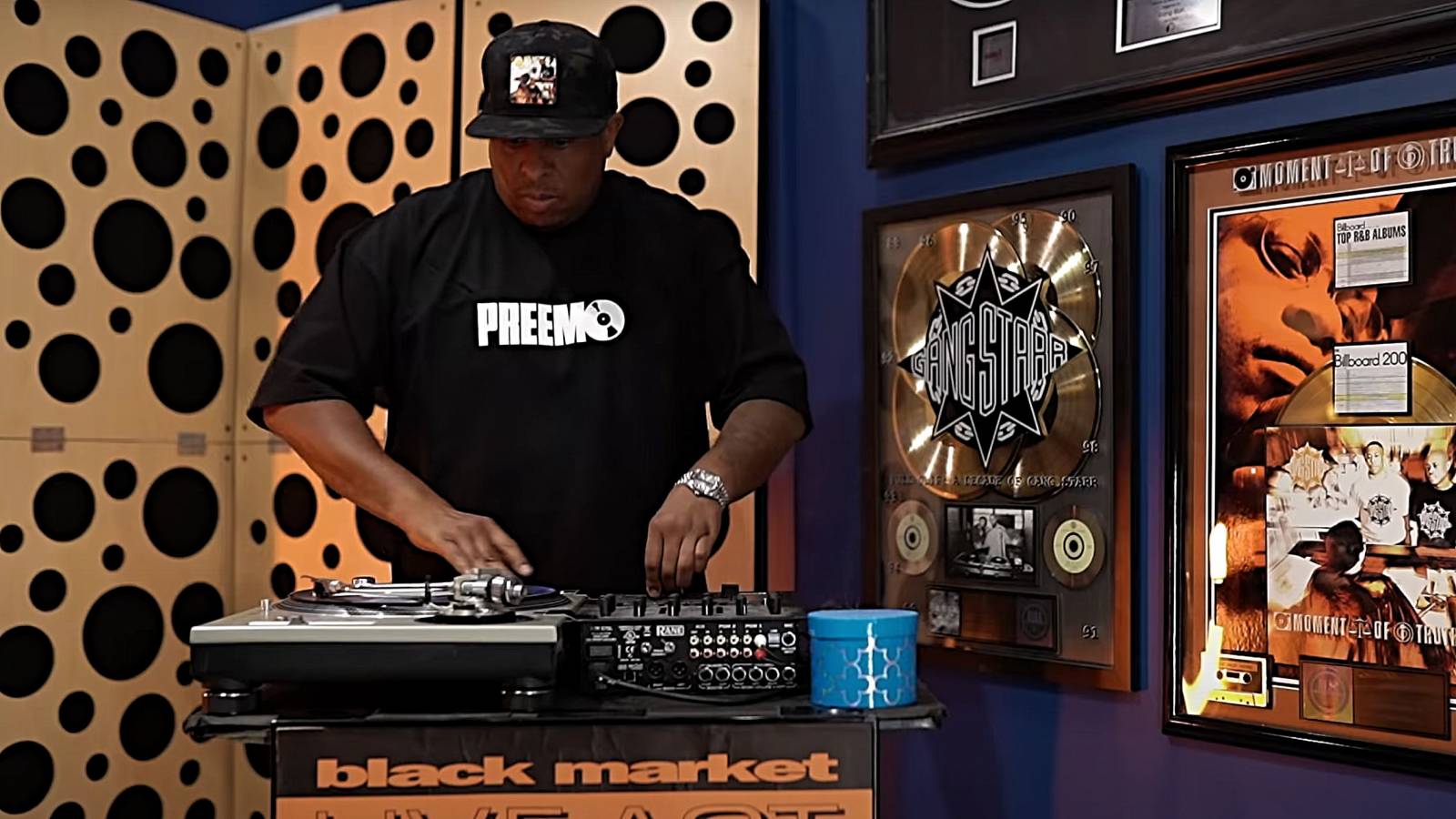 “He hurt my feelings at first. I want to really like reel this in a little bit because I considered him a friend. He’s a person who’s a producer, a radio DJ, an artist, a thing of that sort and I’m a huge fan of his music. I was disappointed. I was going to just scrap with him in his comments and then he feels like he wants to take it further and say what a rotten person I am and a DJ and I’m taking payola and everything. So, he wanted to give his opinion of me and now I’m taking my platform to give my opinion on him.”

Funk Flex went on for what seemed like forever about the squabble. Find more details here.