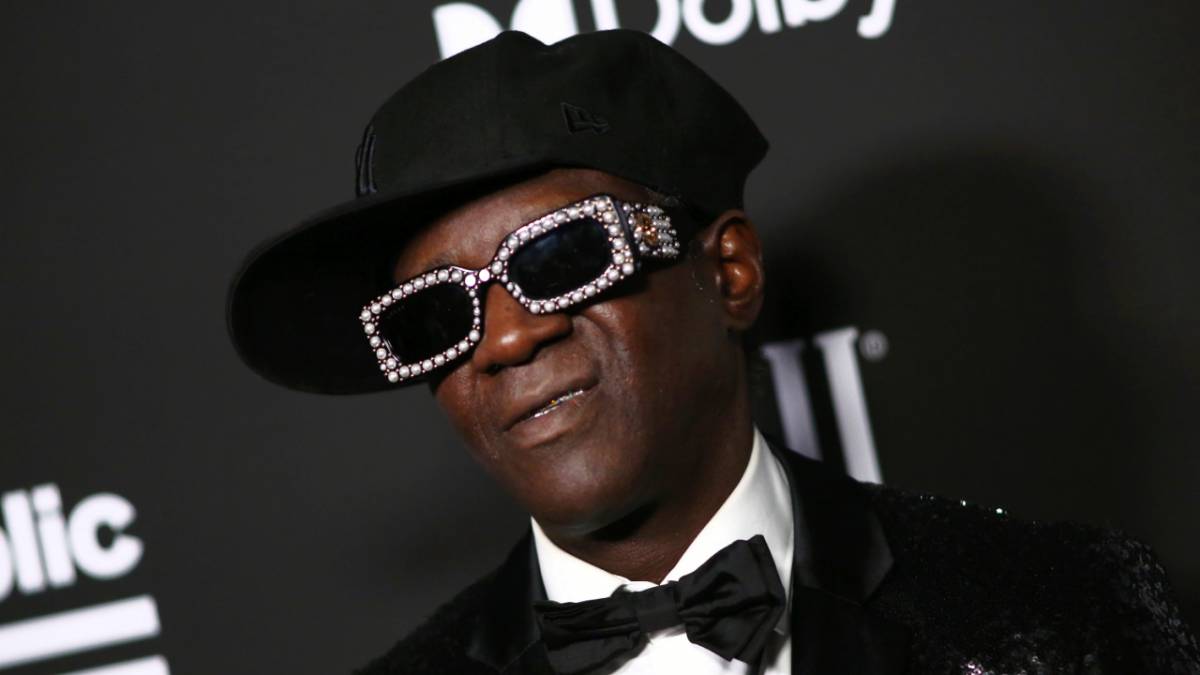 Las Vegas, NV – Flavor Flav has reportedly accepted a plea deal in his October domestic violence case. According to TMZ, the Public Enemy hype man, rapper and multi-instrumentalist recently pleaded no contest to one count of coercion. As a result, the misdemeanor domestic battery charged was dropped and Flav walked away with a $640 fine and zero jail time.

Flavor Flav’s attorneys, David Chesnoff and Richard Schonfeld, explained, “Today the domestic violence charge against Mr. William Drayton [Flavor Flav] was dismissed. Mr. Drayton acknowledged the nonviolent act of grabbing a phone during the incident in question, a misdemeanor, and the case was closed by the court.”

They added, “Mr. Drayton and his family are grateful to bring an amicable close to this matter and appreciate everyone’s support as he continues his one-year journey of sobriety.” 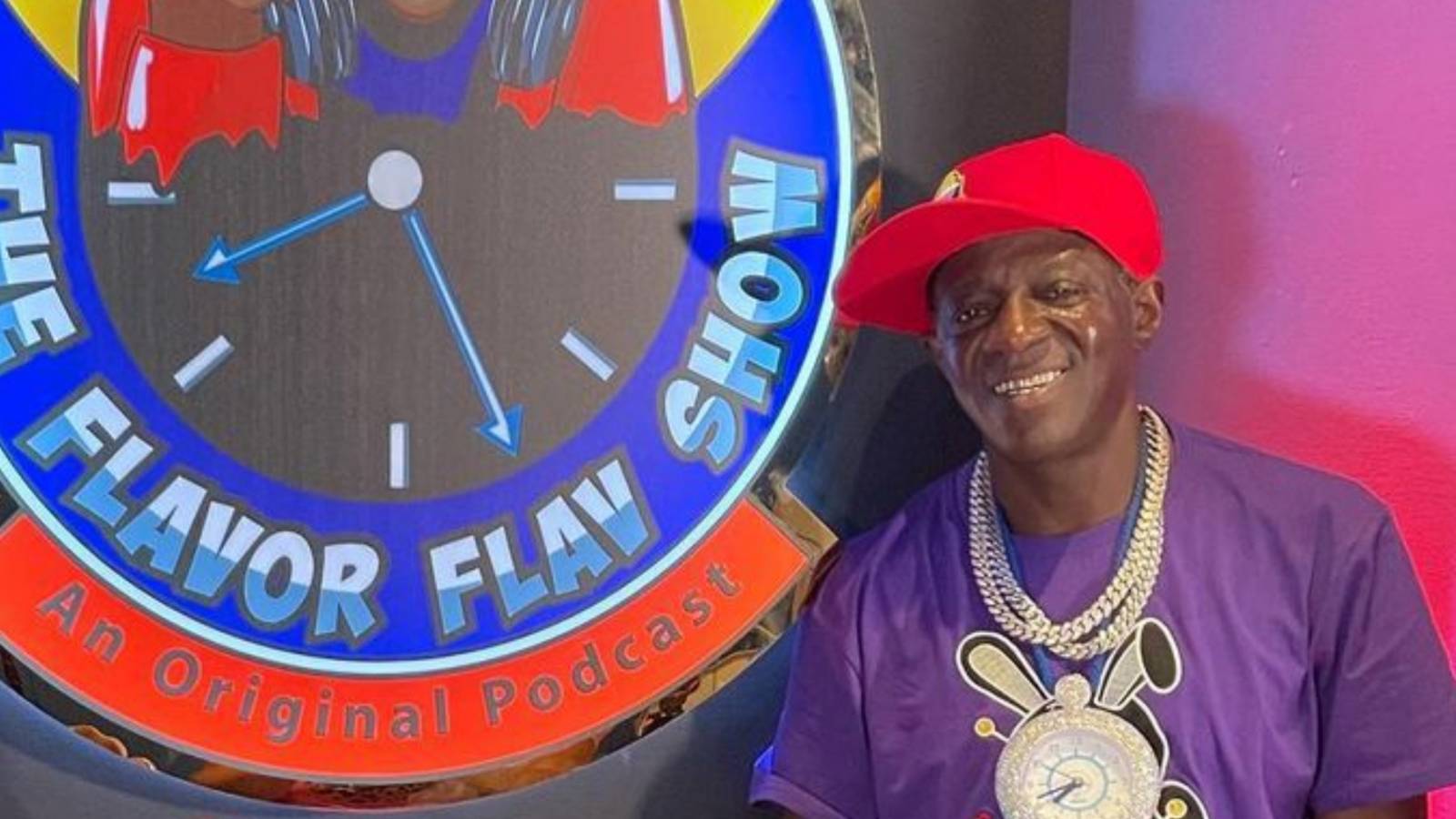 The 62-year-old Hip Hop vet was arrested and booked on a misdemeanor charge of domestic battery in Henderson, Nevada on October 5 after cops responded to a domestic disturbance. The alleged victim accused Flavor Flav of poking his finger on her nose, grabbing her, throwing her to the ground and snatching a phone out of her hand.

Flavor Flav, who has historically struggled with substance abuse over the course of his career, announced he’d hit one year of sobriety in October, not long after his arrest.

“1 year up,” he wrote in an Instagram post. “lotz more to go … next year I pray my whole family will be walkin the same path I am … #sobriety #alcoholfree #1yearsober #dontbelievethehype.”

Flav said in a statement to HipHopDX, “I appreciate everyone’s support as I continue one day at a time in my sobriety. I am engaged with a support group and staying strong and healthy so I can continue to focus on my recovery.”