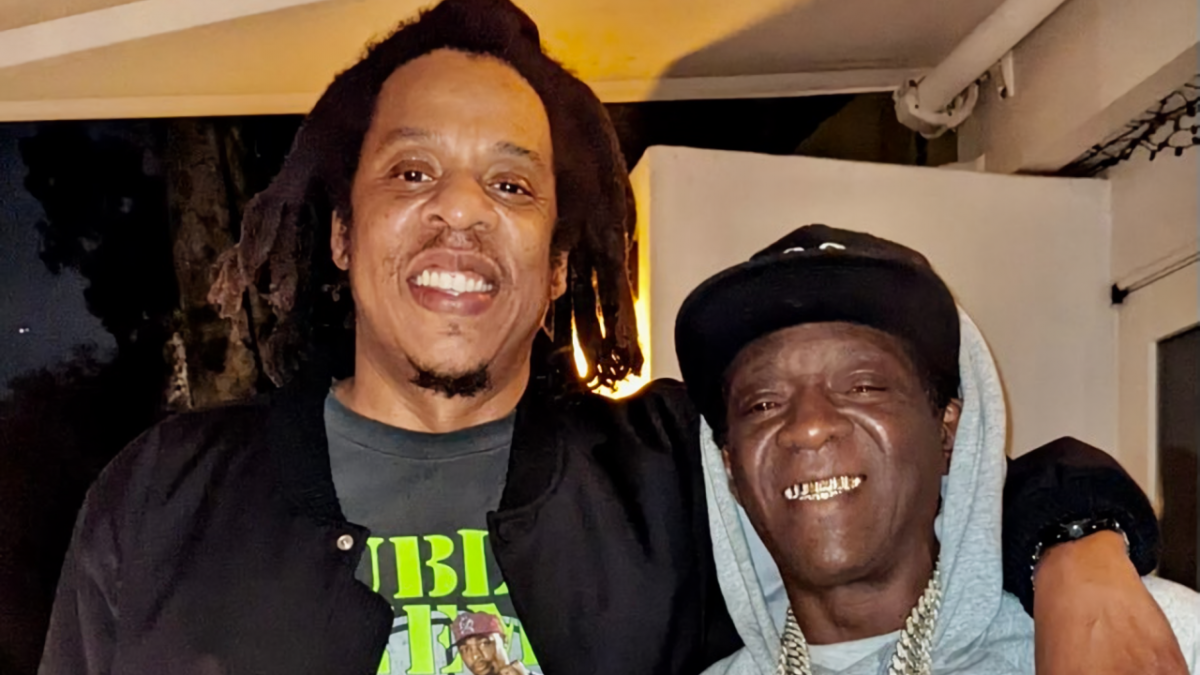 JAY-Z has always shown love to his Hip Hop forefathers, whether it’s gushing over Rakim’s rhyme schemes in his 2010 book Decoded or shouting out Big Daddy Kane on his most recent album 4:44.

Even as his net worth has swelled to over a billion dollars and his career has been stamped by the Rock and Roll Hall of Fame, Hov continues to pay tribute to those who paved the way.

On Thursday (January 13), the Marcy Projects mogul was snapped hanging out with Public Enemy’s Flavor Flav, and whether by coincidence or not, he wore a t-shirt featuring the revolutionary rap group.

“FLAVOR FLAV wit my boy JAY-Z,” the 62-year-old legend wrote on Instagram. “nuthin but the maddest love and respect for this gee right here,,, he even got me and Chuck on his shirt,,, wowww.”

As photographer Ernie Paniccioli revealed in Flav’s comments section, the t-shirt features an outtake from his photoshoot for P.E.’s Apocalypse 91… The Enemy Strikes Black album cover, making it a rare collector’s item. 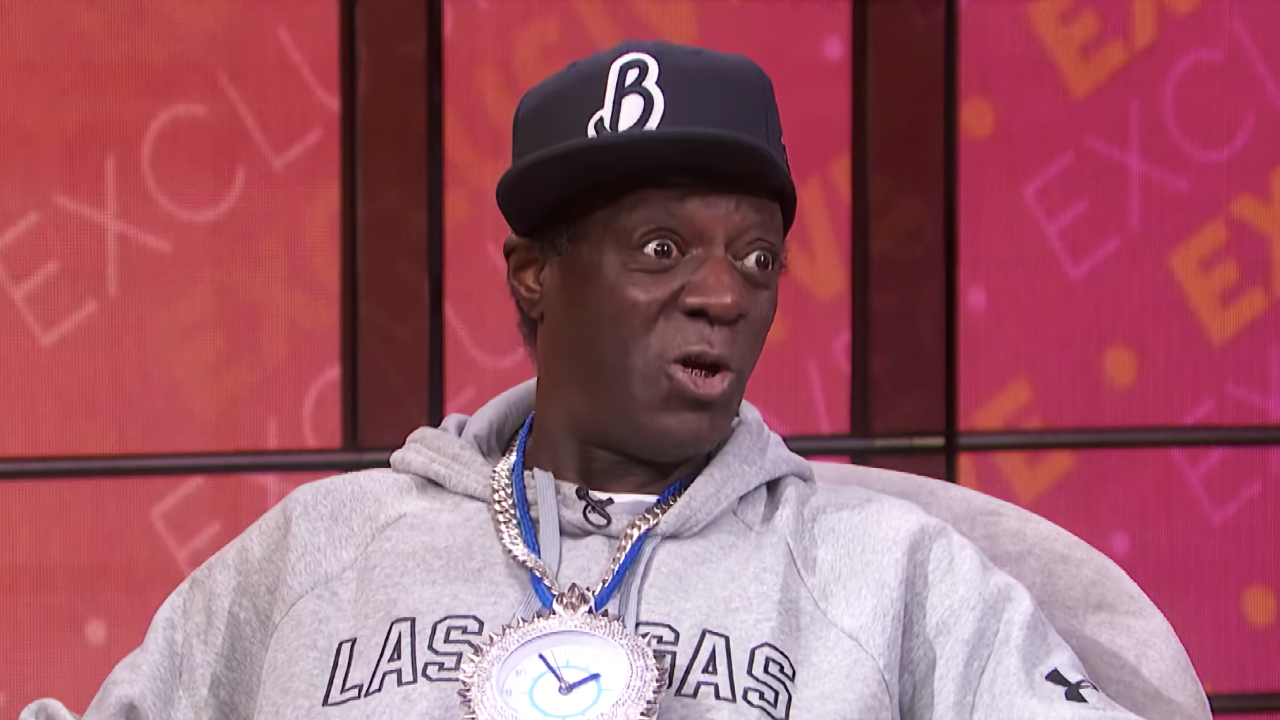 This isn’t the first time JAY-Z has shown Public Enemy love. In a 2002 program for the U.K.’s Channel 4, a much younger Shawn Carter spoke about his admiration for the group’s groundbreaking sophomore album.

“1988 was one of the most out-of-control years I can ever remember. Everyone knew somebody that was strung out on crack,” he said. “Then Public Enemy made that album It Takes a Nation of Millions to Hold Us Back. It had ‘Night of the Living Baseheads’ on there; I remember saying, ‘Wow!’

“The beats was hot. It wasn’t like they was just preaching [about] what you hear and what you see.”

More recently, JAY-Z shouted out Public Enemy during his Rock and Roll Hall of Fame induction speech in October.

“When I was thinking of what I was going to say tonight, these heroes kept coming to my mind: Rakim, Big Daddy Kane, KRS-One, Chuck D and, of course, the fellow inductee LL COOL J,” he said.

“I would watch these guys and, you know, they had thick rope chains and leather and sometimes even the red, black and green medallions. Whatever they wore, everybody would wear the next day and I was like, ‘That’s what I want to do. I want to be like those guys.'”

Of course, Jay has also drawn from Public Enemy’s revered catalog in his own music. The Black Album’s “Moment of Clarity” referenced the group’s “Black Steel in the Hour of Chaos,” while his Kingdom Come cut “Show Me What You Got” flipped the same Lafayette Afro Rock Band sample as P.E.’s “Show ‘Em Whatcha Got.”

The love hasn’t always been mutual, though. Chuck D criticized JAY-Z and Kanye West’s 2011 hit “N-ggas In Paris” for its use of the n-word, even going so far as to question their purpose as artists.

“I like those guys, but they make me laugh sometimes because I don’t get who they’re here for, other than themselves,” he said in a 2012 interview.

Meanwhile, Flavor Flav called out JAY-Z along with the likes of Drake, Kendrick Lamar and Lil Wayne for contributing to rap music losing “the element of Hip Hop” in 2013.

Almost a decade later, however, it appears it’s all love between JAY-Z and Flavor Flav.