West Coast rapper Murs has carved out a comfortable niche for himself in the realm of indie Hip Hop as a member of the Living Legends, 3 Melancholy Gypsys, Felt, Thees Handz and on his own. Much like Del The Funky Homosapien, who came up with his Hieroglyphics brethren, the Los Angeles native hasn’t wavered from his Hip Hop roots.

Now, the two MCs have joined forces for a new video called “GOATS RMX,” which Murs celebrated in a recent Instagram post. On Friday (November 26), as Murs prepared to embark on the Declaration Celebration Regulation Party Tour with fellow rappers Oswin Benjamin and Noa James (on select dates), he shared a behind-the-scenes clip of the video’s production.

“To celebrate the start of my first tour in 2 years. I decided to release this video,” he captioned the post. “This a milestone for me. A literal dream come true to rap with @delhiero. Hope y’all enjoy listening and watching as much as I enjoyed making it! Only way to hear it or see it is on my YouTube channel MursTV.”

As the title of the song suggests, there’s a “Greatest Of All Time” theme that permeates the visual. Directed by Justin Marmorstein, it begins with a man donning a white goat mask whose only purpose appears to be announcing who’s responsible for making the video. From there, Murs comes in with his first verse and a hook that easily illustrates his “gives no fucks” attitude while paying tribute to Public Enemy. 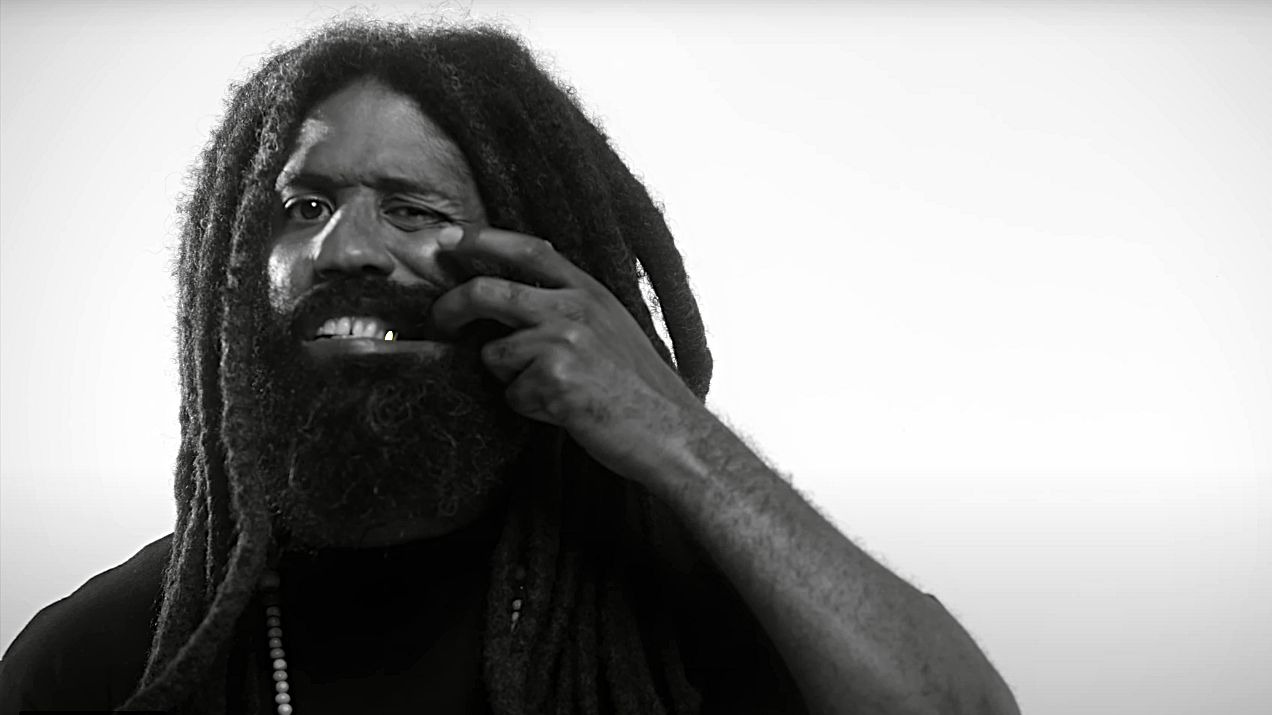 Meanwhile, banners with small tidbits of information on Public Enemy, Del The Funky Homosapien and Murs continue to pop up. “Public Enemy’s Welcome to the Terrordome went gold the week it was released without national airplay,” one reads, while another says, “Murs and Flavor Flav have the same birthday 3/16.”

Murs’ Declaration Celebration Regulation Party Tour kicked off on November 24 at The Roxy in Los Angeles before it headed to Phoenix on November 26 and Tucson on November 27. The 19-date run continues throughout the Southwest before wrapping up on December 26 at the Observatory in Santa Ana, California.

Check out the “GOATS RMX” video up top and full list of dates below.