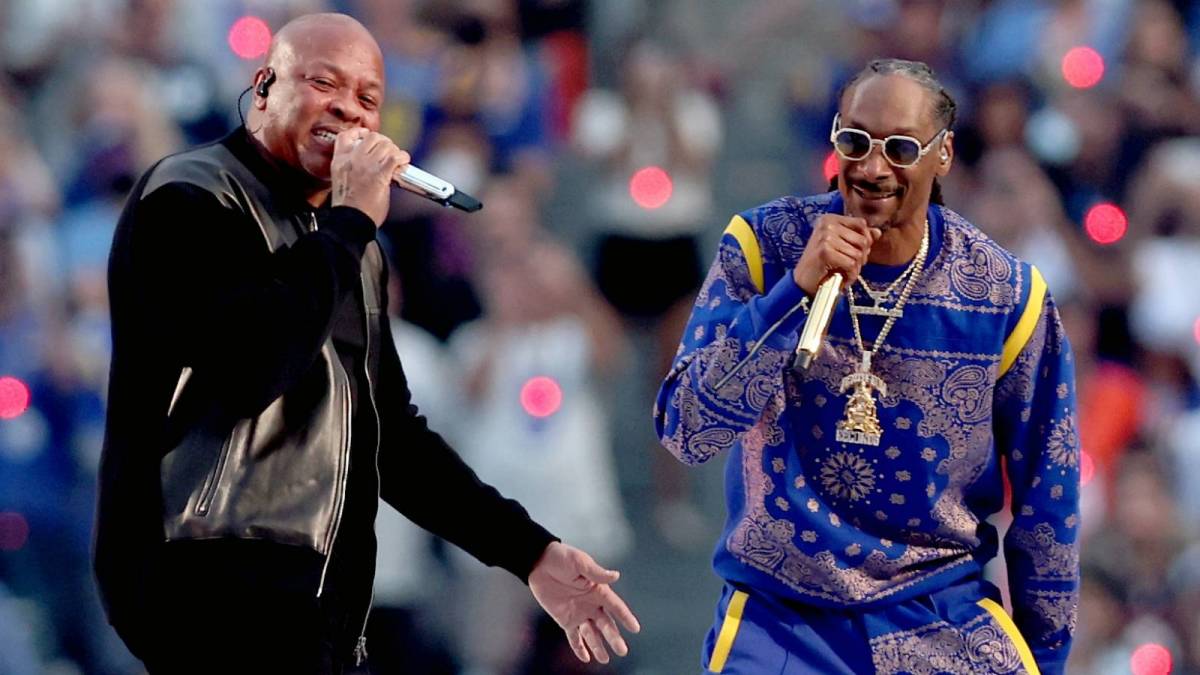 Dr. Dre and Snoop Dogg‘s classic 1999 record “Still D.R.E.” has now been streamed over one billion times on Spotify.

This now means that Dre and Uncle Snoop have been inducted into the DSP’s “Billions Club,” which features fellow rap and R&B superstars like The Weeknd, Eminem, and J. Cole, as well as pop stars such as Ed Sheeran and Harry Styles.

The massive achievement comes after the pair’s “Still D.R.E.” music video surpassed a billion views on YouTube back in February, following a performance of the track as part of the Super Bowl LVI Halftime show.

Following the Halftime set, a video went viral showing JAY-Z –who actually wrote “Still D.R.E.” – rapping along to every word as the pair performed it.

“On that reference track, I’m doing Dre and Snoop’s vocals,” JAY-Z recalled of the song’s writing process while a guest on LeBron James’ HBO series The Shop in 2021. “The reference track it sounds like them. The Foxy [Brown] reference I’m glad nobody can find that one. But you gotta have somewhat a reverence for them.”

He continued: “In order for me to really nail the essence of Dre and Snoop it had to be like a studied reverence of what they were doing. Even to put myself in their shoes. ‘Cause think about that record. That record comes after Dre leaves Death Row, ‘How? My last album was The Chronic.”

The single was housed on Dre’s sophomore effort 2001, which would go on to be his best-selling record, certified 6x platinum, according to the Recording Industry Association of America (RIAA). JAY-Z’s longtime engineer Young Guru broke down the sonic brilliance of that record in an interview with the FAQ Podcast.

“Dre took our bottom end — and all Hip Hop records had a lot of low end — but the clarity that he put into it and the depth,” Guru said. “A lot of people can mix left to right and pan really well; 2001 was the first time where you had depth this way.” 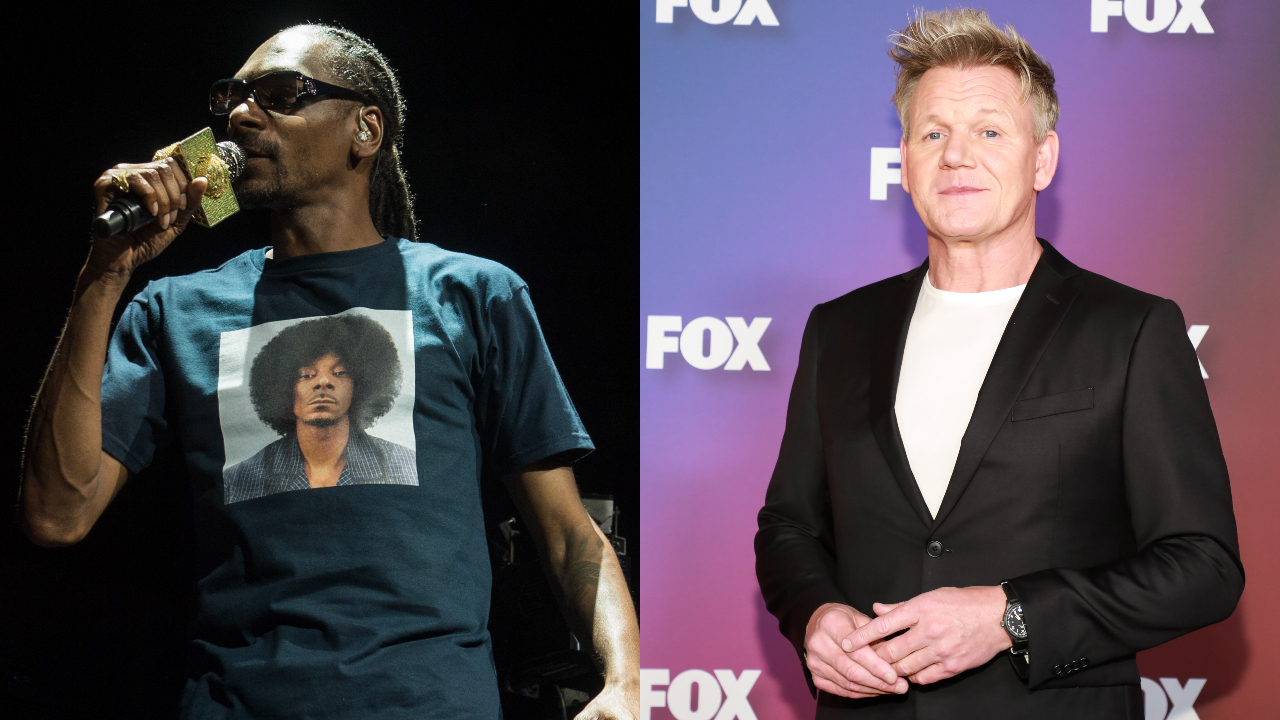 He then phoned the Doctor himself so that he could explain in his own words how he crafted the masterpiece.

“That particular record, I was really going bass-heavy with it, but trying to keep the mids and the tops right,” Dre said. “But still trying to make sure it sounded, like, some gritty shit. You know what it is trying to get that balance.

“A lot of times, at least back then, I was mixing the vocals a little bit too loud because it’s a little trick you learn along the way, once you get into mastering if you want to add bass to your shit the vocals come down.”

The video for “Still D.R.E.” also featured a cameo from a young Eminem, who could be seen running down the beach, though Snoop had to remind him he was actually in it.

“Was I in that video?” Eminem asked in a video uploaded to his Instagram.

“Yeah, you was running on the beach,” Snoop explains while sitting next to him. “That was like your debut album.”

“I was?” Eminem replies. “Why the fuck do I not remember? … What the fuck? You gotta show me that shit ’cause I don’t remember.”

In the months since their Super Bowl performance, Snoop Dogg and Dre have been spotted in the studio together multiple times. The former even confirmed while attending the Los Angeles premiere of his new movie Day Shift that new music is coming.

“We’re cooking up a little something,” Snoop Dogg told ET on the red carpet. “I don’t wanna talk about it too much, but we’re back together again. It’s been 30 years since we worked on a record, and we’re doin’ something, we’re workin’ on something.”