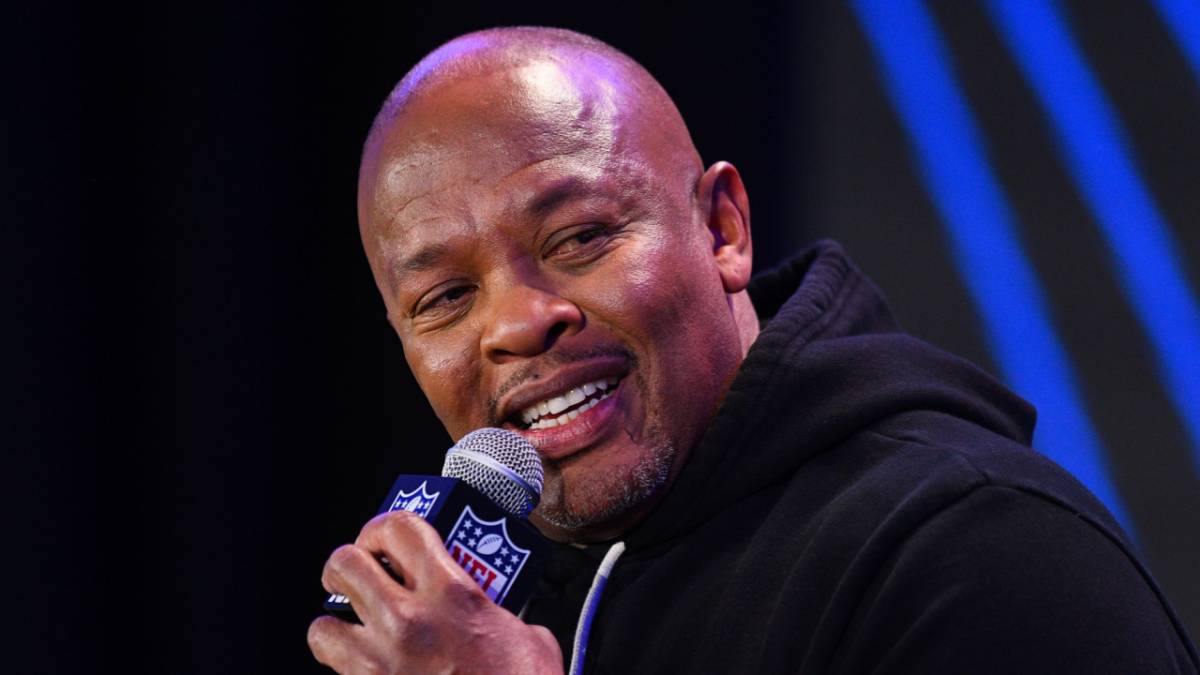 Dr. Dre is not only one of the greatest producers in Hip Hop history, but he’s also revered by audiophiles for the quality, clarity and crispness of his speaker-rattling beats — a dedication to sonic perfectionism upon which his billion dollar Beats By Dre empire is built.

JAY-Z‘s longtime engineer Young Guru is one of them. The Wilmington, Delaware native recently guested on William “Fuzzy” West and Quincy Harris’ FAQ Podcast, where he spoke about the sonic brilliance of Dre’s hi-definition gangsta rap opus 2001.

“Every room that I step in that is foreign to me, I have to play [Dr. Dre’s] The Chronic 2001 and I gotta play [A Tribe Called Quest’s] The Low End Theory,” he said. “My sound is, on purpose, trying to combine those two things.”

“What Tribe did to me … that sonically just changed the way I listened to music. And then Dre took our bottom end — and all Hip Hop records had a lot of low end — but the clarity that he put into it and the depth. A lot of people can mix left to right and pan really well; 2001 was the first time where you had depth this way.”

He added, “You gotta remember, he’s not only doing all keyboard beats, he’s combining samples and synths together, so it’s a combination of those two sounds. It’s a presentation of how he’s taking vocals and making them sit inside of there, but then the reverbs and the super depth.”

Young Guru, who had only crossed paths with Dr. Dre once before the interview, was then given the rare opportunity to speak with his “hero” after Fuzzy called The Doctor on FaceTime.

The two studio pros traded pleasantries and praised each other’s work before Guru told Dre exactly how much he looks up to 2001. It was at this point that Dre began spilling some of the sonic secrets behind his 1999 masterpiece.

“That particular record, I was really going bass-heavy with it, but trying to keep the mids and the tops right. But still trying to make sure it sounded, like, some gritty shit. You know what it is trying to get that balance. 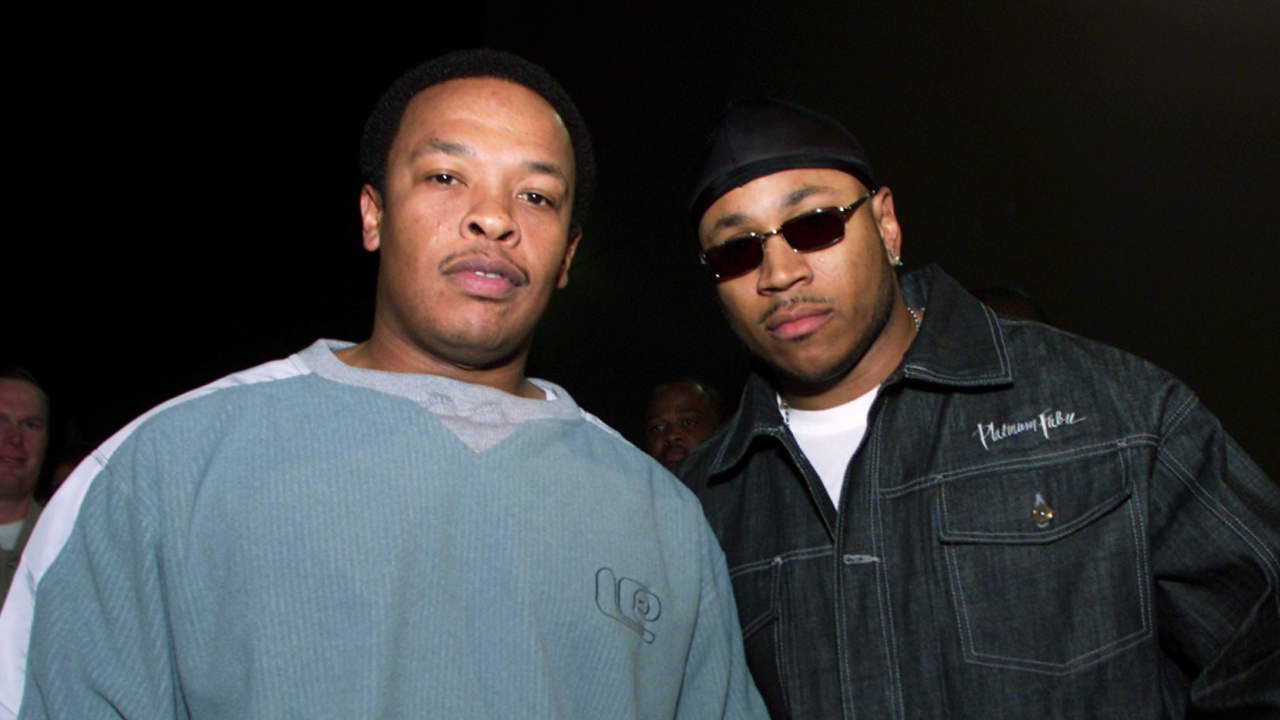 LL COOL J Reveals Classic Dr. Dre '2001' Song Was Originally Made For Him

“A lot of times, at least back then, I was mixing the vocals a little bit too loud because it’s a little trick you learn along the way, once you get into mastering, if you want to add bass to your shit the vocals come down.

“So I would always mix the vocals just a little bit loud, that way you can add bass and the vocals would still sit on top of it comfortably.”

Young Guru posted the clip on his Instagram with the caption, “Yes this happened!!!!! You have to understand what @drdre means to me. It’s more than words can say. I’m literally talking to my idol. It’s him and @quincyjones and Dilla for me!! This may be the best interview of my life. Thank you @fuzzy @quincyharris @faqpodcast for making this happen!”

Dre’s entire catalog enjoyed a 185 percent increase in streams on Spotify following the star-studded performance, while his Apple Music streaming stats jumped by a staggering 500 percent.