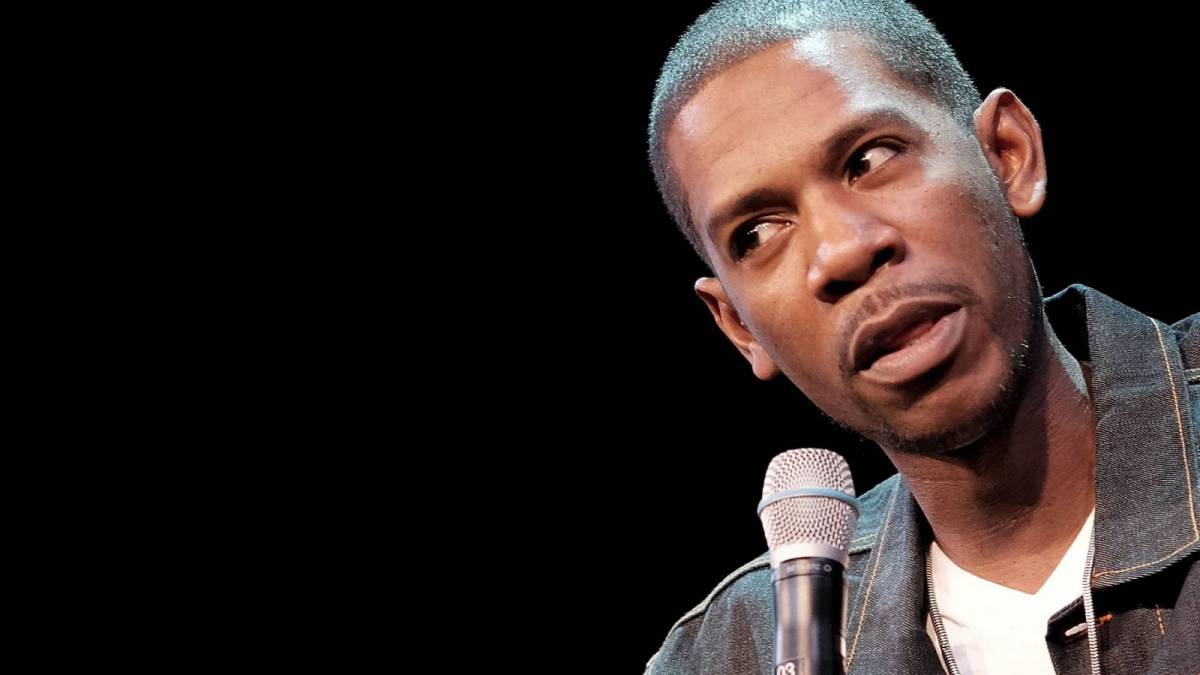 Hip Hop was built on a foundation of braggadocious bars, stretching back to at least 1980’s groundbreaking single “Rapper’s Delight” by The Sugarhill Gang.

“You see I’m six foot one and I’m tons of fun and I dress to a T/You see I got more clothes than Muhammad Ali and I dress so viciously,” Casanova rapped in verse two. “I got bodyguards, I got two big cars, that definitely ain’t the whack/I got a Lincoln continental and a sunroof Cadillac/So after school, I take a dip in the pool, which is really on the wall/I got a color TV so I can see the Knicks play basketball.”

But Young Guru is evidently fed up with all the boasting and lack of creativity in certain rappers’ lyrics — and certainly doesn’t want to hear about their rapping abilities. On Monday (January 10), JAY-Z’s longtime engineer had a public service announcement of sorts for his Twitter followers.

“At this point you gotta say something,” he wrote. “I’m starting to fall out of love with people who rap about how good they rap!!”

At this point you gotta say something. I’m starting to fall out of love with people who rap about how good they rap!!

Young Guru is usually straightforward with his opinions on the culture and isn’t afraid to ask for what he wants. Late last month, JAY-Z was a trending Twitter topic after he confidently proclaimed no one could beat him in a Verzuz battle. The Roc Nation mogul made the bold statement while speaking to Alicia Keys on Twitter Spaces, sparking a debate in the process.

Some Hip Hop fans claimed Lil Wayne could take him, while Lil Jon was confident Busta Rhymes would “smoke” Hov on the Verzuz stage. But Young Guru didn’t want to be bothered by the purely subjective debate. Not long after JAY-Z’s name started to trend, Young Guru hopped on Twitter and demanded, “Please stop calling my phone to give me your take. He said what he said!!!”

More recently, Young Guru posted a video of himself playing basketball and had a few braggadoccious bars of his own.

“I miss touring,” he wrote in the caption. “These are the fun times that y’all don’t get to see. @agapewoodlyn thinks because he is in the gym everyday that he can hang with me on the court. Not gonna happen!! I’m almost 50 and I will still burn you. I miss talking shit with my brothers!!!”