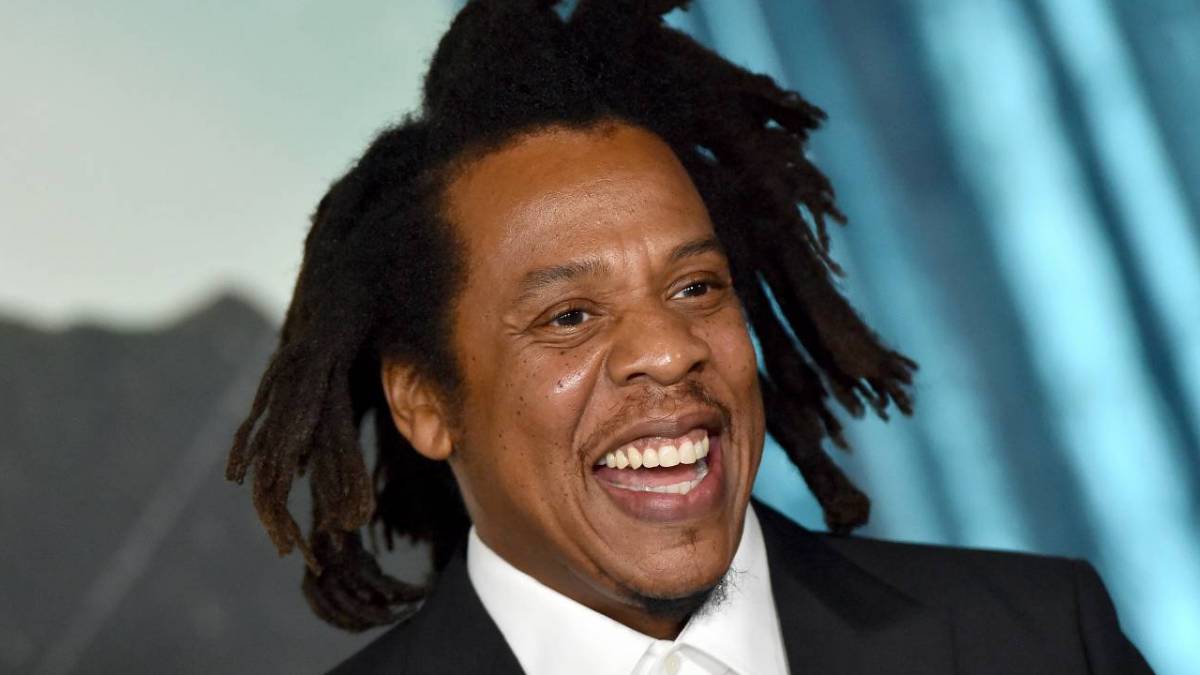 Swizz Beatz and Timbaland continue to see their Verzuz platform grow with each battle, and fans have seen legends such as The LOX, Ghostface Killah, Raekwon, the late DMX, Snoop Dogg and more step into the Verzuz ring.

However, there’s one legend in particular, fans and fellow artists wonder who would be able to battle, and they’ve gotten some insight on that proposed showdown.

On Tuesday (December 21), the TIDAL Twitter page issued a tweet with a quote from JAY-Z regarding his stance on performing on the Verzuz stage. The quote was from Hov’s surprise guest appearance on Alicia Keys’ Twitter Space celebrating her new album Keys on Tuesday. According to Hov, there’s zero competition for him regarding Verzuz.

“You gotta stand in front of the Grammy Family Freestyle live?”

For those who don’t know, JAY-Z hijacked Hot 97 in 2006 for an impromptu freestyle titled “Grammy Family Freestyle” that many consider one of his best freestyles ever. The verbal assault blew listeners away with how vivid Hov’s rhymes about success and the cost of it had on him at the time.

Elsewhere in the conversation, Hov revealed his favorite moment from Verzuz was Jadakiss’ perceived annihilation of Dipset in August. Hov felt Kiss had “one of the best performances of the year.”

“That’s one of the best performances of the year.”

Although JAY-Z didn’t technically rule out a battle, he’ll likely never take the stage. That’s bad news for Rick Ross, who recently revealed his dream Verzuz opponent would be none other than JAY-Z. 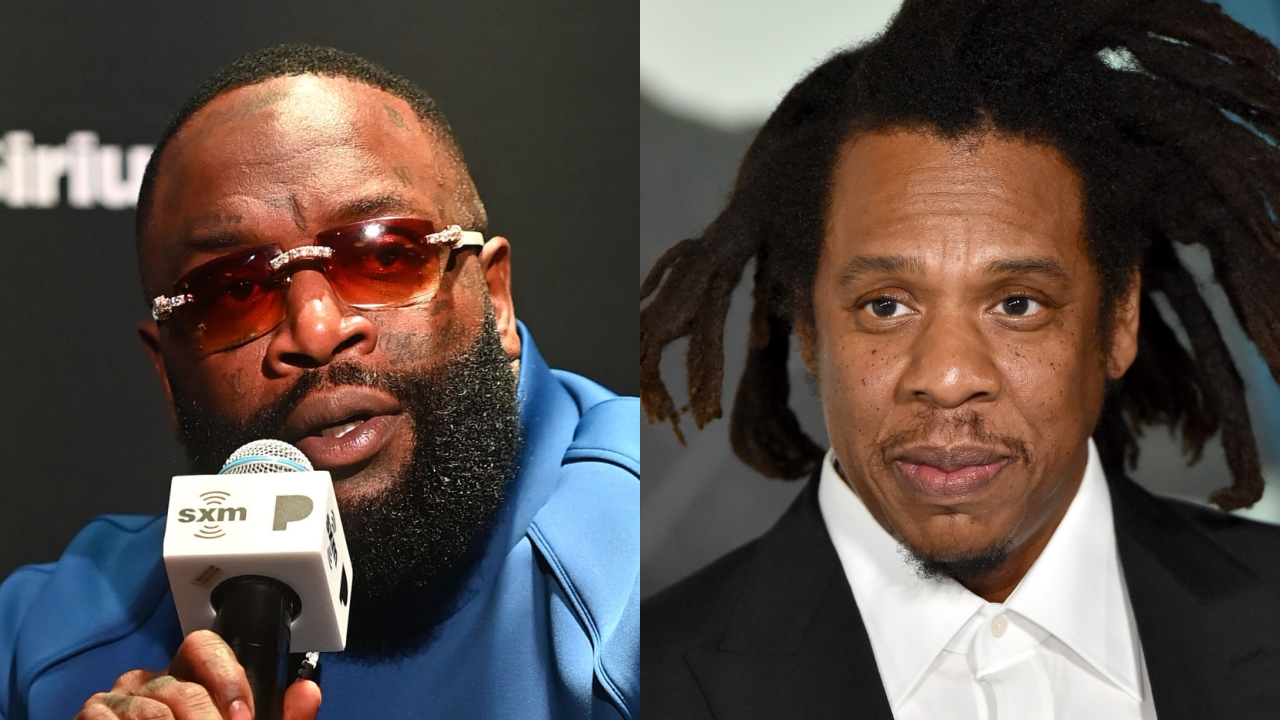 “My favorite Verzuz?” he said. “JAY-Z… Yeah! Why not? To me, that’s what makes Verzuz special because it brings out the best in both parties. Oh, that’s a possibility, but I gotta give my flowers to the big homie. I got to. My homie gave me my first opportunity signing me to Def Jam Records, and he’s one-of-one.”