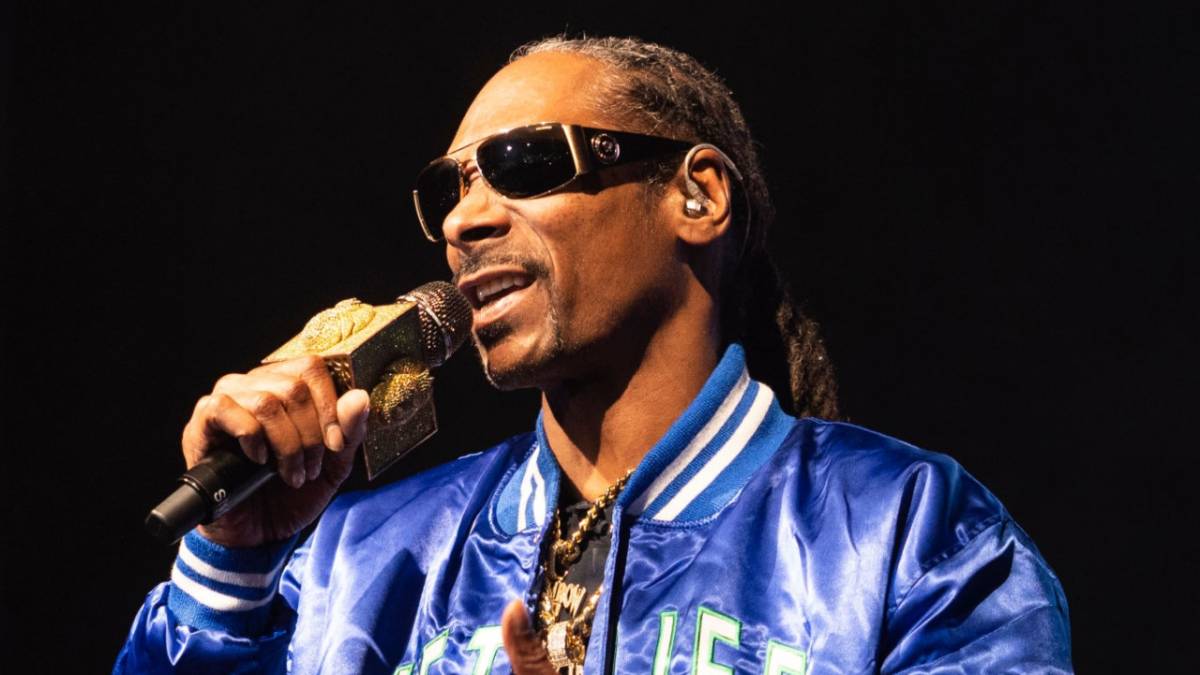 Snoop Dogg made his grand entrance into the mainstream Hip Hop space at just 20 years old on the Dr. Dre single “Deep Cover.”

Now 50, the Doggfather may have sprouted a few grey hairs, but he’s even more prolific than he was at the height of the ’90s West Coast gangsta rap explosion. Even so, he sometimes finds himself facing the ageism that too often penetrates the culture.

During an interview with Rolling Stone Music Now, Snoop Dogg expounded on the topic and pointed out rock legends such as The Rolling Stones, The Beatles’ Paul McCartney and AC/DC aren’t subjected to the same disrespect our Hip Hop pillars often experience.

“They don’t limit The Rolling Stones, they don’t limit those other groups that do it outside of our genre,” Snoop said. “You got rappers in the Rock and Roll Hall of Fame. You ain’t got no muthafuckin’ rock and rollers in the Rap Hall of Fame. So slow it down a little bit, and start putting some respect on our name and give us the respect for who we are.”

Snoop Dogg added he and his peers should never have to beg to “stay relevant” considering they’re responsible for helping make Hip Hop the biggest genre in the world.

“Don’t put no time limit on how old we are or what we are, because we don’t look at the rockers and say, ‘Man, he got white hair now when he used to have black hair, and it’s all grey now. We love their music, we love them, we respect them, we come support them, we sing their music — diehard fans.

“We should get that same love in hip-hop because we created something that’s gonna last forever, it’s generational.” 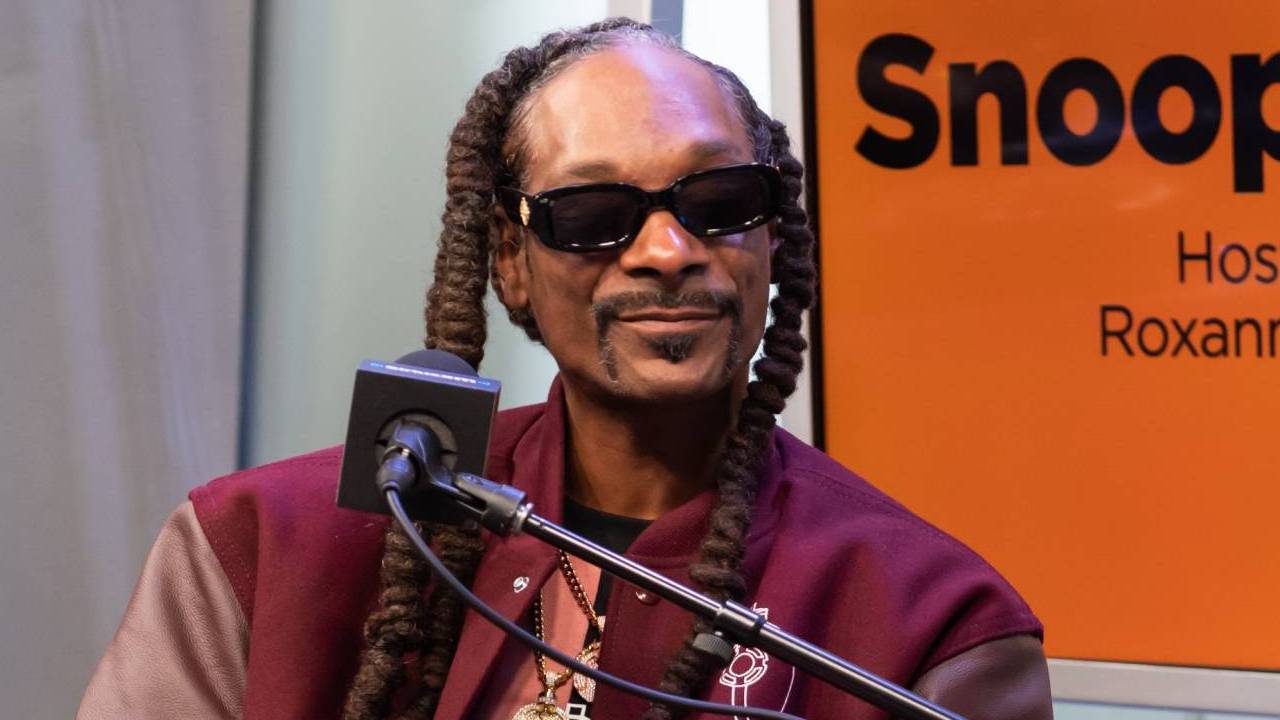 Snoop Dogg is expected to drop his next studio album, The Algorithm, on November 12, his first project under his new executive role at Def Jam Recordings.