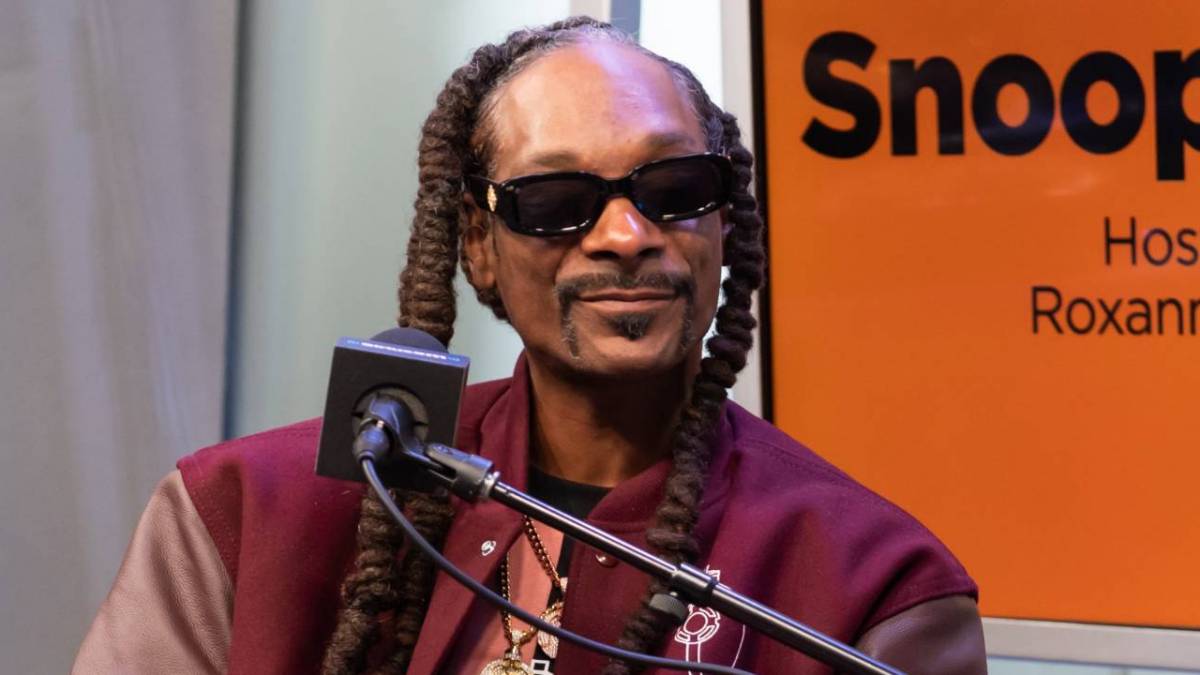 Snoop Dogg accepted a new position at Def Jam Recordings earlier this year as the iconic label’s Executive Creative and Strategic Consultant, a role allowing him to strategically work across the label’s executive team and artist roster. One of his first orders of business is to release The Algorithm on November 12, his inaugural album under the Def Jam venture. Ahead of its release, Snoop has been busy making the press rounds.

On Wednesday (October 27), Snoop stopped by The Breakfast Club to chop it up with Charlamagne Tha God, DJ Envy and Angela Yee. At one point during the conversation, Snoop was looking back on his Death Row Records days and revealed he actually helped pen Warren G’s 1994 debut, Regulate…G-Funk Era, in an effort to keep him safe from Suge Knight, who was Death Row’s CEO at the time.

“Like I said, my pen had something to do with that,” Snoop said. “We was trying to protect the homie from Suge Knight at the time, Suge was taking everything so we wanted to make sure Warren G had a dope record without him being able to get it, so we silently, me and Kurupt and a few others, went to work for Warren G to make sure that his record could be what it was.”

Like many of Snoop Dogg’s peers, he’s always admired Def Jam Recordings. Founded by Rick Rubin and Russell Simmons, the label is responsible for some of Hip Hop’s greatest success stories.

“We all wanted to be on Def Jam,” he said. “You gotta understand, Public Enemy, Slick Rick, LL Cool J, EPMD, you understand what I’m saying? This a foundation to Hip Hop for us.”

Regulate…G Funk Era debuted at No. 2 on the Billboard 200, selling over 176,000 in its opening week. The album later went on the sell over three million copies in the United States and has been certified 3x-platinum by the Recording Industry Association of America (RIAA). But after releasing five additional studio albums and one EP in 2015 called Regulate G Funk Era Pt. II, Warren G has remained quiet on the music front.

Instead, Warren G launched a line of barbecue sauces and rubs in 2019 called Sniffin Griffin’s BBQ for retail and restaurant supply, which was inspired by his father, a cook in the US Navy and avid barbecue chef.