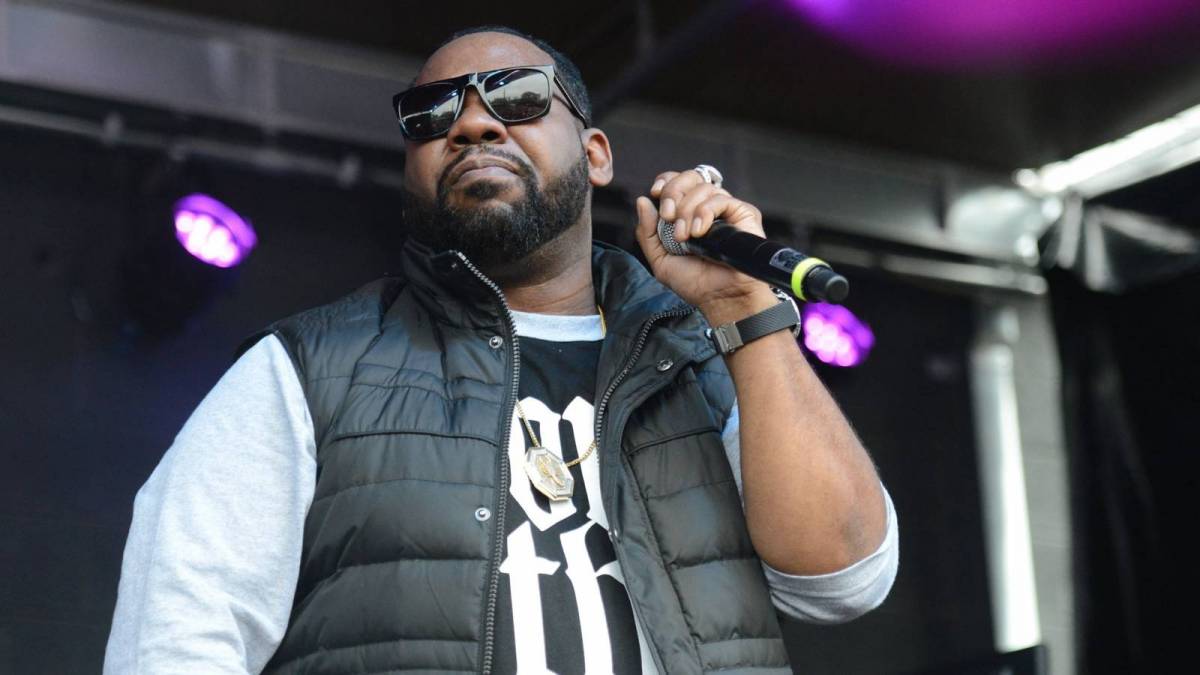 Exclusive – Wu-Tang Clan doesn’t really need an introduction at this point. The legendary Hip Hop collective has transcended what it means to be successful in the music industry. With one of the most famous logos in the business, millions of albums sold and an impeccable reputation for slaying mics worldwide, the Wu has cemented their place in Hip Hop’s nearly 50-year saga.

But now it’s time for Raekwon The Chef to tell his own story. On November 30, the 51-year-old MC released his first memoir titled From Staircase to Stage: The Story of Raekwon and the Wu-Tang Clan, a raw, unfiltered account of his tumultuous journey from impressionable Staten Island kid to illustrious rapper.

During a recent interview with HipHopDX, Raekwon opened up about his challenging childhood, which was marred by an addict father and the unruly streets of Brooklyn. When Raekwon was young, his mother wound up separating from his father, leaving him without a solid male figure in his life.

“I really was too young to understand it, but they was living in a time where it was very rough,” he remembers. “I was living in parts of Brooklyn where there was a lot of killings, stabbings and gangs — this and that. But you never want to come to the realization that your parents separate.

“But, I guess my moms did what she had to do for a reason, because she felt I was being put in bad situations and bad environments. It was just something I had to deal with. Then growing up in Staten Island with a community of guys that were going through the same thing, the only father figure we had was the streets.”

Raekwon was forced to adapt, and those same scary streets became somewhat of a sanctuary. He knew he had people who would look out for him and eventually, he learned how to navigate the choppy waters.

“That became the father to me,” he continues. “But it was just a rough time. And like I said, I don’t wish no parent to raise a kid by themselves if they don’t have to. If you have to, then you have to. But for me, it was definitely different. And all we could say today is that we got to be strong for our children, and let them know why situations play out that way.

“Being a dad myself, I never want to abandon my children under any circumstances. I don’t care if I’m arguing with my kids’ mom or whatever, that’s just not going to be me because it’s going to always make me reflect back to what I’ve been through.”

There was a pivotal moment in Raekwon’s story that could’ve ended his life before it even truly began. As Rae explains in the book, he was shot four times and luckily survived. His time in recovery led him to “think in poetry,” and his thirst for writing rhymes soon became unquenchable. Without that experience, it’s possible Raekwon The Chef would’ve been locked away somewhere in his imagination.

“I was shot by accident,” he says. “And me seeing my friends going through things and knowing these are friends arguing and fighting with one another, the next thing you know, something happened — and I took a penalty for that by being around it. It just made me sit down and reflect, and say to myself, ‘What do you want to be when you grow up? What do you want to do? Where are you going?'”

Now, Raekwon is actually grateful for the harrowing incident. It not only gave him the insight to flip his perspective, it also gave him a chance to choose a different path.

“Today I say to myself, ‘It was a good thing that I got shot,”” he admits. “You don’t often hear that. But for me, it was almost like the important eye opener that I needed to have. It gave me a lot of time to sit down and reflect on where I’m going, and where I’m trying to get to.

“And that’s all I was just trying to figure out. But it really made me open up my mind to saying, ‘Yo, you’re good at other things, man. And you have to surround yourself with a more positive outlook on life.'”

He continues, “So I started to pay attention and saying to myself, ‘I’m not going to gain anything being in one spot that’s nothing happening there. Only thing that’s just coming out of it is bad situations.’ So, it really opened my mind up to saying, “Yo, find out what you good at and start making some changes for the better, because God wasn’t ready to take you right now. He wasn’t ready to have you in his world.” 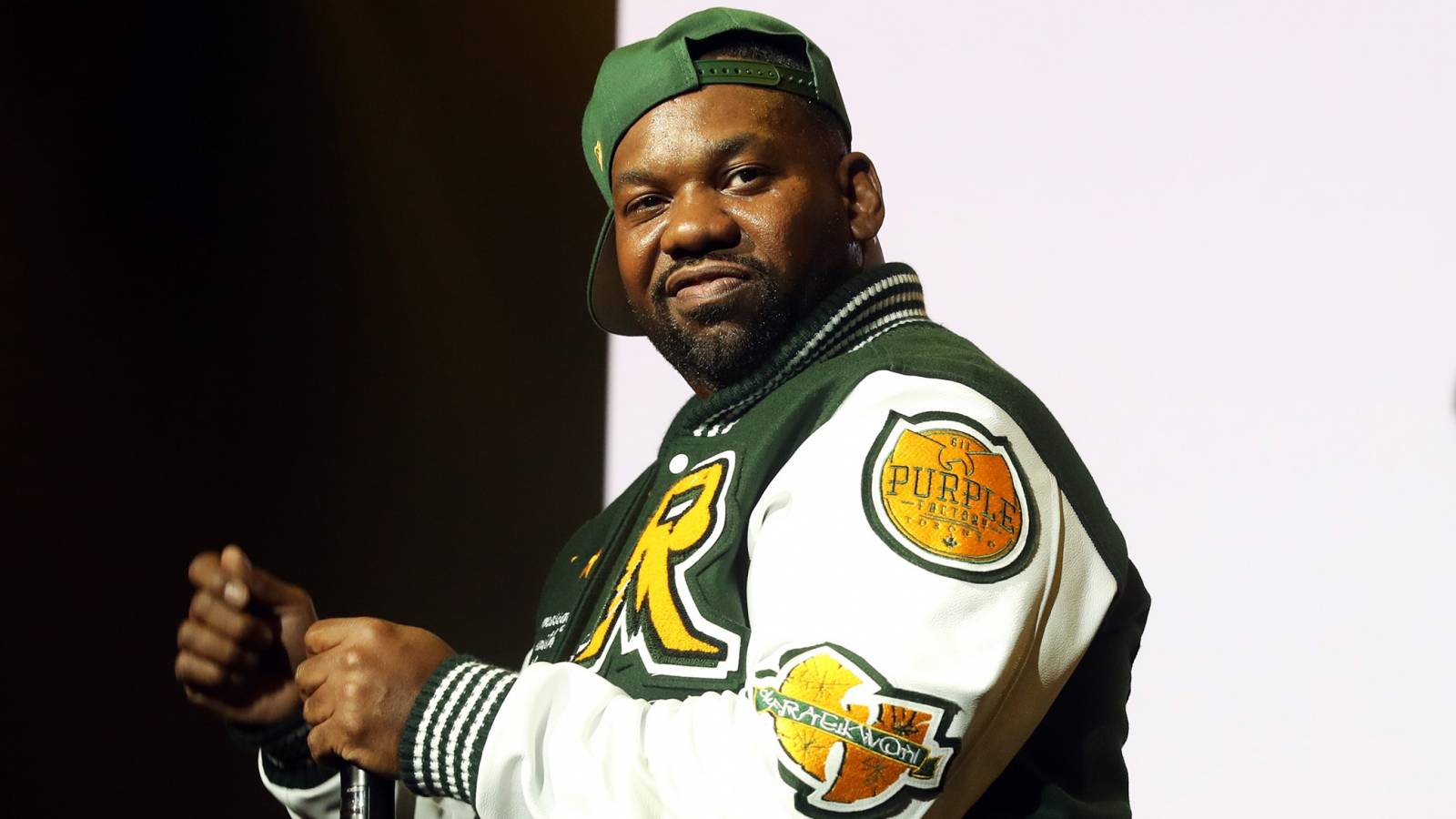 Unsurprisingly, the love and respect Raekwon has for his mother is unparalleled: “I applaud my moms because she’s playing both roles. And to this day, she still plays both roles to the best of her ability. At this point in my life, I’m happy. My moms, she did the best she could.

“And that’s all you could do sometimes is just try to instill the right knowledge into your kids to make them understand that you’re going to go through things, but if you have a positive outcome on positive things, positivity is going to come to you. And that’s what I learned out of everything. So, it managed to work itself out.”

Raekwon is preparing to release a precursor to the highly anticipated Built 4 Cuban Linx Pt. III called Scarlett Fever. Until then, check back soon with HipHopDX for Part III of the Raekwon interview.