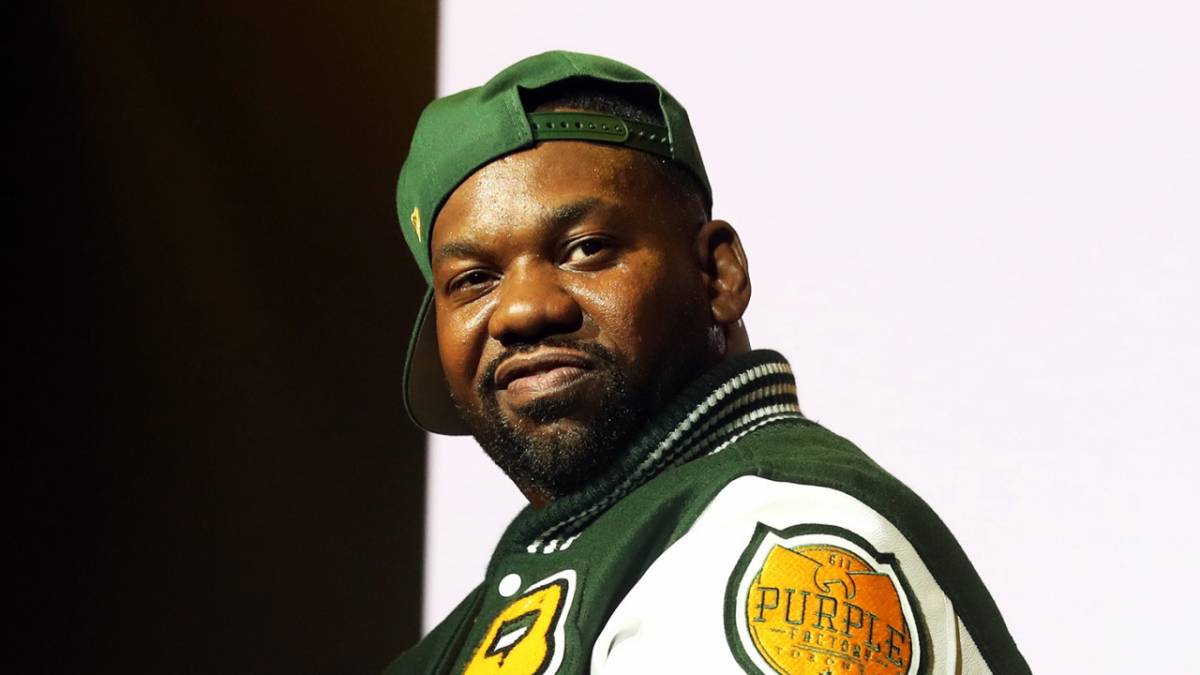 The frozen treat was handed out at a secret invite-only event set up by Hip Hop journalist/DJ/professor Alexander Fruchter as part of his Closed Sessions’ Legend Conversation series. Chef Brian Fisher came up with the idea for the ice cream.

After 25 years, Raekwon finally has his own ice cream 🍦 pic.twitter.com/vviN5WBd1V

According to the wrapper, which was inspired by the “Chocolate Delight” t-shirts worn by the women in the “Ice Cream” music video, fans can expect a flavor explosion once they take a bite out of the frozen dessert.

The treat is advertised as “a vegan french vanilla & butter pecan ice c.r.e.a.m in a chocolate deluxe shell with a caramel sundae touch.” Raekwon retweeted Barber’s tweet but has yet to make a statement regarding the ice cream himself.

Pretty Cool Ice Cream is located in Logan Square on the northwest side of Chicago. All of their products are crafted by hand at their production facility located right next to their shop. The menu is even more impressive, offering delicious frozen treats for people of all ages.

There’s no word on when or where Raekwon’s ice cream will be available for purchase, but fans will be keeping close attention to any updates on the new product. In the meantime, fans can catch Raekwon on the 3 Chambers tour with his Wu-Tang Clan brethren Ghostface Killah and GZA. 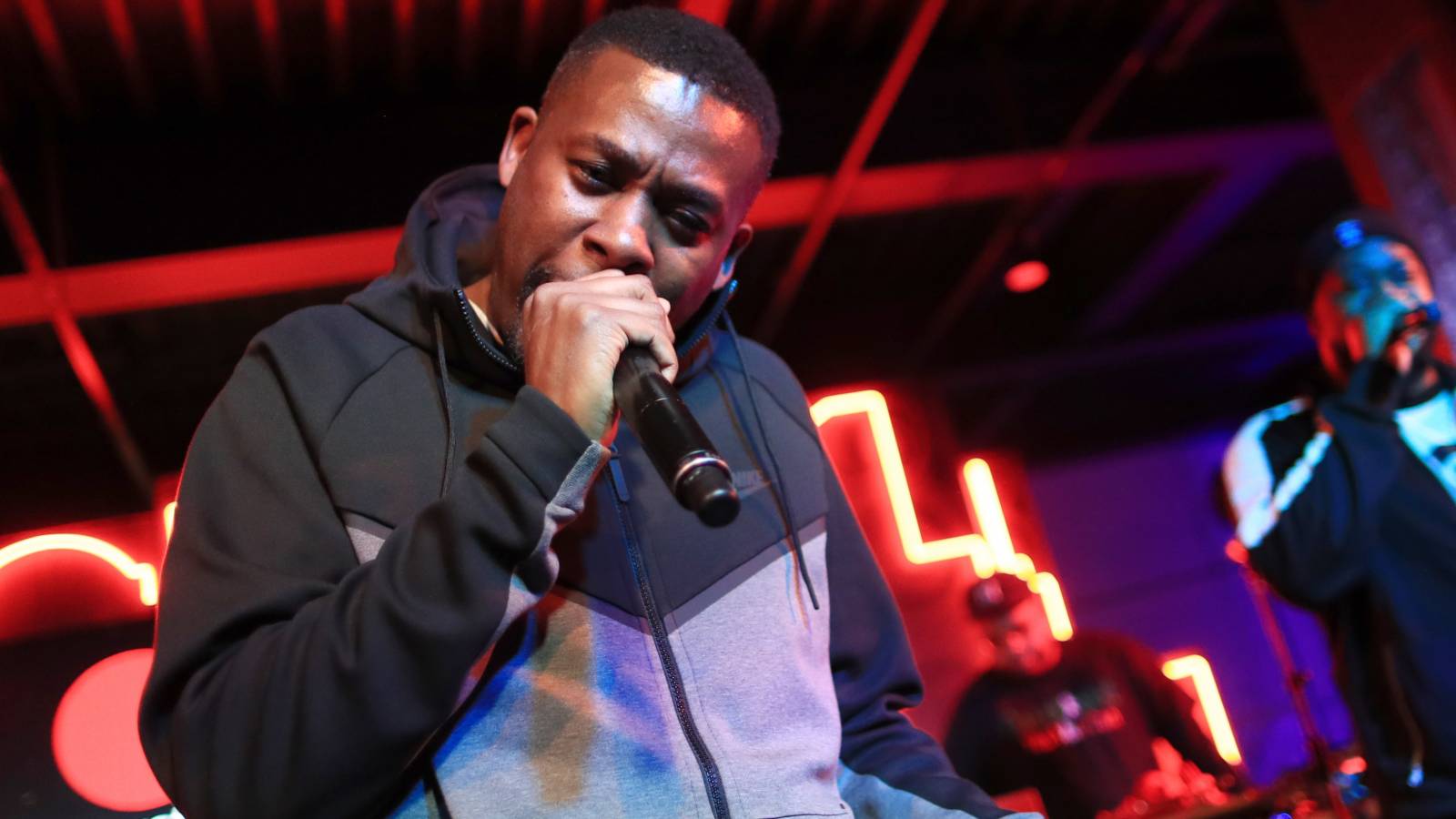 The 25-city tour kicked off October 1 in Minneapolis and wraps up in Indianapolis on December 18. The tour celebrates Raekwon, Ghostface and GZA’s landmark solo albums Only Built 4 Cuban Linx…, Ironman and Liquid Swords, respectively.