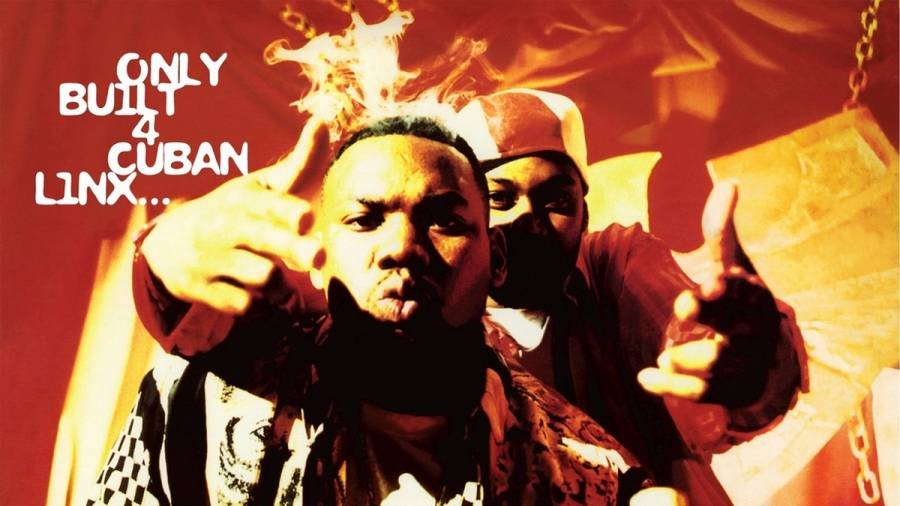 Raekwon has partnered with Sony Music’s Certified Classics to celebrate the 25th anniversary of his acclaimed Only Built 4 Cuban Linx LP, which originally dropped on August 1, 1995.

With plans to commercially release the album’s rare instrumentals for the first time in September, HipHopDX connected with the Wu-Tang Clan MC and RZA to discuss the lasting influence of the iconic debut.

“I think I’m most proud about just really being able to make an album that would inspire a whole ‘nother fleet of MCs to want to be creative as much as I was,” Rae told DX. “That feels good when you make an album and your peers is like, ‘Yo, it’s a classic.’ And the fans is like, ‘Yo, this shit is a classic.’ And you know that you always listened to classic albums. One thing about me, I’ve always been the guy that wanted to listen to shit that inspired me, shit that I felt was a classic. So, it’s like that steel sharpens steel vibe. I knew that; that was my cloth. I come from the bottom. I come from a slew of hustlers that really went out there and tried to make the best for themselves by any means necessary.”

According to Rae, Only Built 4 Cuban Linx was aimed at listeners who could relate to his way of life. But thanks in part to the cinematic vision of RZA, its reach became much greater.

“I was always trying to make movies as a producer for people to put the tape in their cars — because back then it was a tape there in your car and you’d go on the road,” RZA explained to DX. “When we made those albums, it wasn’t no DVDs in the back headrest and none of that. The only thing you had was your music to get you somewhere. And I wanted people to experience [it] like a movie as they was headed somewhere listening to my music.”

Raekwon pointed out, “This album was just the definition of everything that was in front of us. So where we was trying to go, we was trying to get out the hood. We wanted to buy the most expensive cars and jewelry and different things like that. So that’s why I guess I always call the album Only — Only Built 4 Cuban Linx because it was only built for a certain lifestyle or people that understood that language. But eventually, it would break off to people looking at it as a movie and respecting it saying, ‘Yo, wow! This is authentic. This is something that never been done before.’ And this is by the kid that basically said in the record ‘C.R.E.A.M.’ used to smoke cracks with weed. So, I just wanted to give the world something that they could feel is brand new, it’s different, but it’s real.”

Only Built 4 Cuban Linx arrived at a time when Wu-Tang was establishing its dominance in the music industry. After releasing Enter The Wu-Tang (36 Chambers) as a group in 1993, Rae was the third member in line to drop his solo debut. But his first offering was different from Method Man and Ol’ Dirty Bastard’s respective LPs since Ghostface Killah took on the role of his co-star.

“All of the members in the Wu could relate to it,” Rae said. “So that was important though. That was important just to sit down and make a cinematic album, not so much of an album that would give off a happy go lucky vibe or you might feel like you want to dance and shit. And some people may be able to dance to it, but this album was pretty much The Godfather vibe of Hip Hop to me and it felt good. It felt good to have my boy next to me, Ghostface, who basically comes from the same lifestyle as I come from. And we were able to sit down and concoct an idea that we both were able to respect and basically get everybody in the crew involved.”

Raekwon’s LP also took mafioso rap to new heights, establishing the subgenre as a fixture of ’90s Hip Hop. While Kool G Rap explored the mafia world in his music before, Rae upped the ante by establishing an entire universe of characters known as the Wu-Gambinos.

“I came up with the names and all of that because I felt like this is The Godfather all over again,” he noted. “So, I wanted to have those nicknames for the crew that made a lot of sense for us to get in that pocket with me when it came to making this album. So I’m like, ‘Yo, my name is Louis Rich, Lex Diamonds.’ And Ghost is like, ‘Yo, I’m Tony Starks.’ And RZA, what’s your name? ‘Yo, My name Bobby Steels.’ And yo, U-God, what’s your name? ‘Yo, Lucky Hands.’ And it just felt like something different and something new and guys followed my guide. They follow my lead on it and that’s what helped designed it the way it was designed.”

RZA added, “It was always like a crime mafia story for me.” 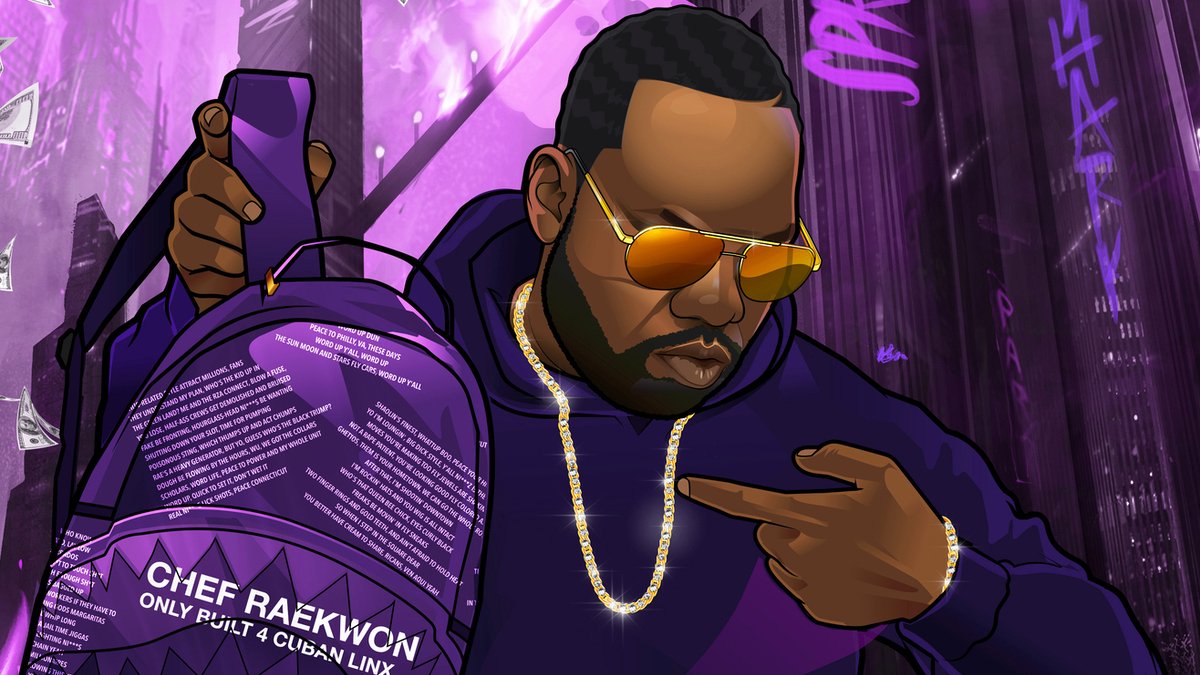 Soon after, Rae saw other MCs following his lead. Looking back at it more than two decades later, he’s filled with immense pride seeing the impact of his work.

“It would branch off to other guys in the music business changing their names; our peers changing their aliases because it gave off a different kind of ego,” he remembered. “So, it felt good. It felt good to bring something to the table that was going to be totally new back in the early ’90s or the mid-90s. Around that time you had a lot of MCs coming out of New York that was real clever, doing they shit at they level and really making hard records. But this album just was something that they all fell in love with because we all could relate to that hustler’s mentality.”

Look out for more from DX’s interviews with Raekwon and RZA in honor of Only Built 4 Cuban Linx’s 25th anniversary. Pre-order the rare instrumental version of the album here.