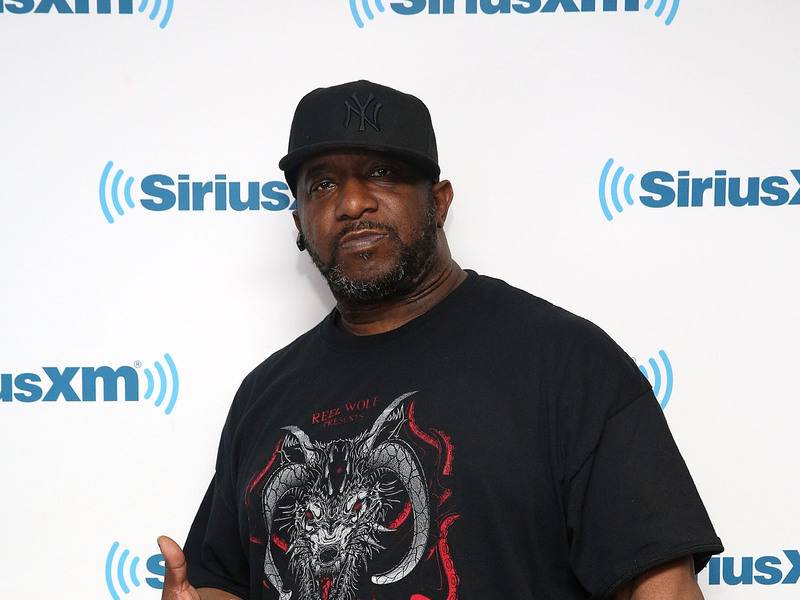 “I will be directing the FIRST EVER, never-before-seen or told official documentary about #KoolGRap,” Reel Wolf’s Tom Vujcic revealed via Facebook. “Kool G is one of the most iconic emcees of all time. He’s been the biggest influence on most of the greatest rappers in history including #Biggie #Nas #JayZ #BigPun #Eminem and many more. This movie will tell his story like no other, and document his life and career.”

Fellow Juice Crew rapper Big Daddy Kane, Wu-Tang Clan’s RZA, Alicia Keys, Onyx and Smif-N-Wessun are among the artists who’ve been interviewed for the project. The Kool G Rap film will not only be Vujcic’s first documentary but also his first feature-length movie.

Vujcic has directed videos for Hip Hop notables such as Mobb Deep, Tech N9ne and Jedi Mind Tricks over the course of his career.

Over the course of the last year, I have been promoting a "Top Secret" project that I have been working on. At the time…

An earlier version of this story incorrectly stated the title of the documentary is Priceless & work had been completed on the project. Reel Wolf reached out to HipHopDX and clarified Priceless is a short film the company recently completed.