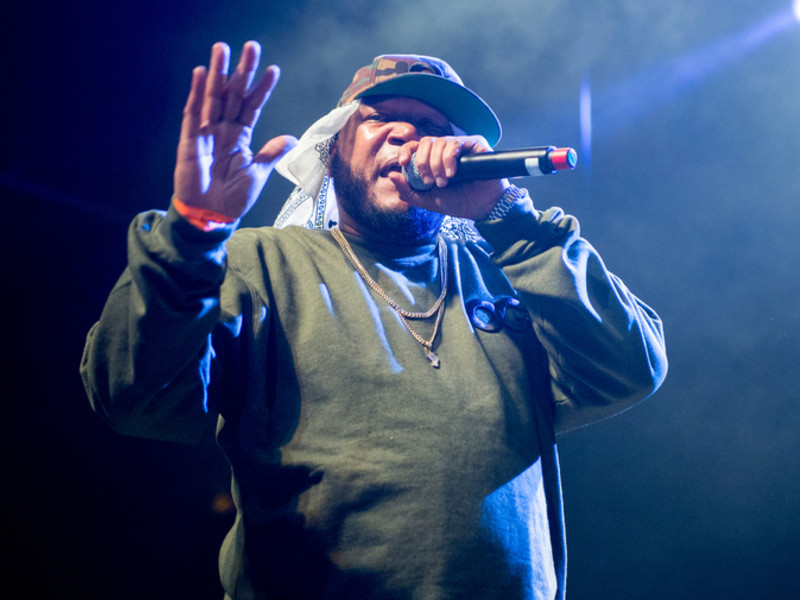 Craig G, one of the iconic voices heard on Marley Marl’s classic single “The Symphony,” is stepping back into the realm of battle rap. More than 20 years after his famous showdowns with Supernatural, the legendary Juice Crew member will make his return to participate in a battle against Florida veteran Jonny Storm at No Coast Raps’ Road Trip 3 event.

“I wasn’t the biggest battle fan for a while being that it pigeonholed me after the first major one I had, but I’m cool with this one [versus Storm] because it’s a freestyle battle so your wits have to be on full display,” Craig told HipHopDX.

Craig’s showdown against Storm is scheduled to take place on March 31 in Chicago. No Coast Raps’ booker, Pompey, spoke to DX about why he sought out the battle rap pioneer despite an absence from the scene that’s lasted over two decades.

“I want to bridge the gap between modern battle rap and its roots by putting one of the most renowned freestylers of all time against one of the best from this era,” he explained. “I was able to get in contact with Craig G through a mutual friend, Chicago producer Rediculous. As battling has moved in the last decade toward a written format, it’s now very rare to see a headlining battle done off the top, which will make this a unique and historic fight.”

Tickets are on sale now for the Chicago edition of Road Trip 3. Check out the rest of the battles slated for the event below.