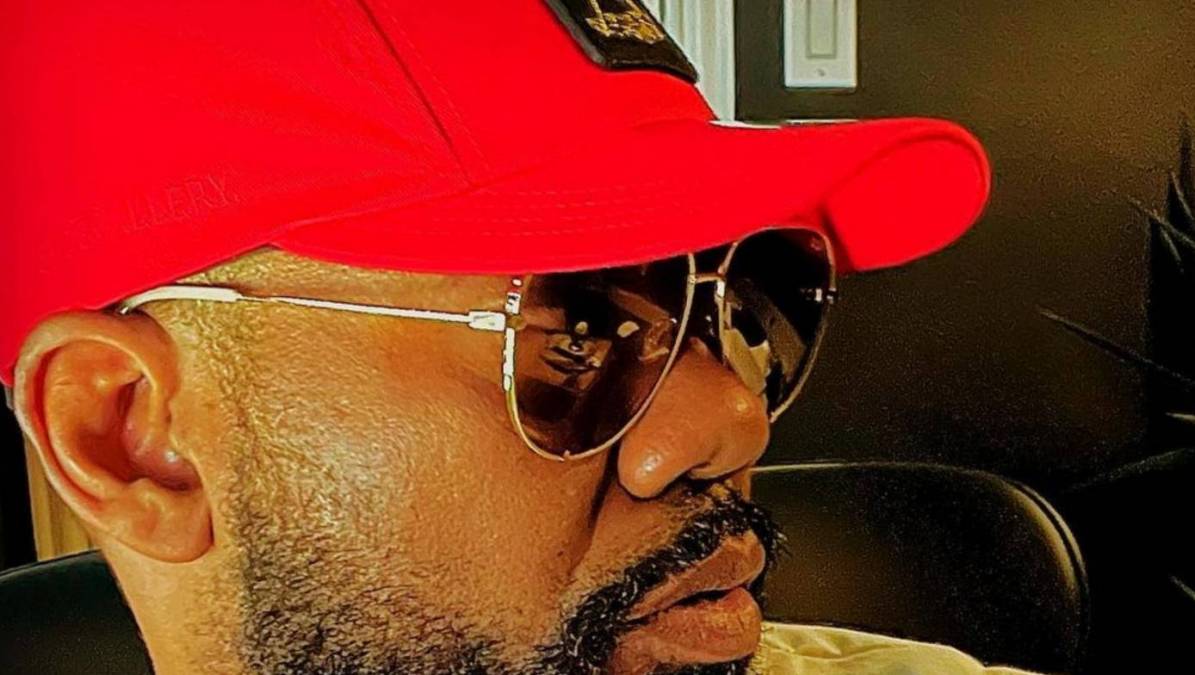 Wu-Tang Clan emeritus Raekwon is sharpening his lyrical sword through a contribution to OWN Network’s series David Makes Man.

The Chef recorded the song “Bring Dat Doe” featuring singer PWright to add to the soundtrack. Producer Lord Quest provides a laid-back, simple kick and snare with sparse instrumentation — reminiscent of the 90s vibe the Hip Hop legend built his reputation slaying throughout the decade.

The African American drama, set in South Florida with a LGBTQ lens, premiered its second season on June 22 after winning a 2020 Peabody Award for Entertainment.

“It was just a record about feeling good and really having something to live for,” Raekwon tells Vibe about the creation of the track.

“So this song pretty much is about me having a good day that day and just knowing that, ‘Yo, things are starting to change. I feel better.’ So, I just wanted to kind’ve brighten up the spirit of a young man coming out the hood and trying to go get some money to take care of himself.” 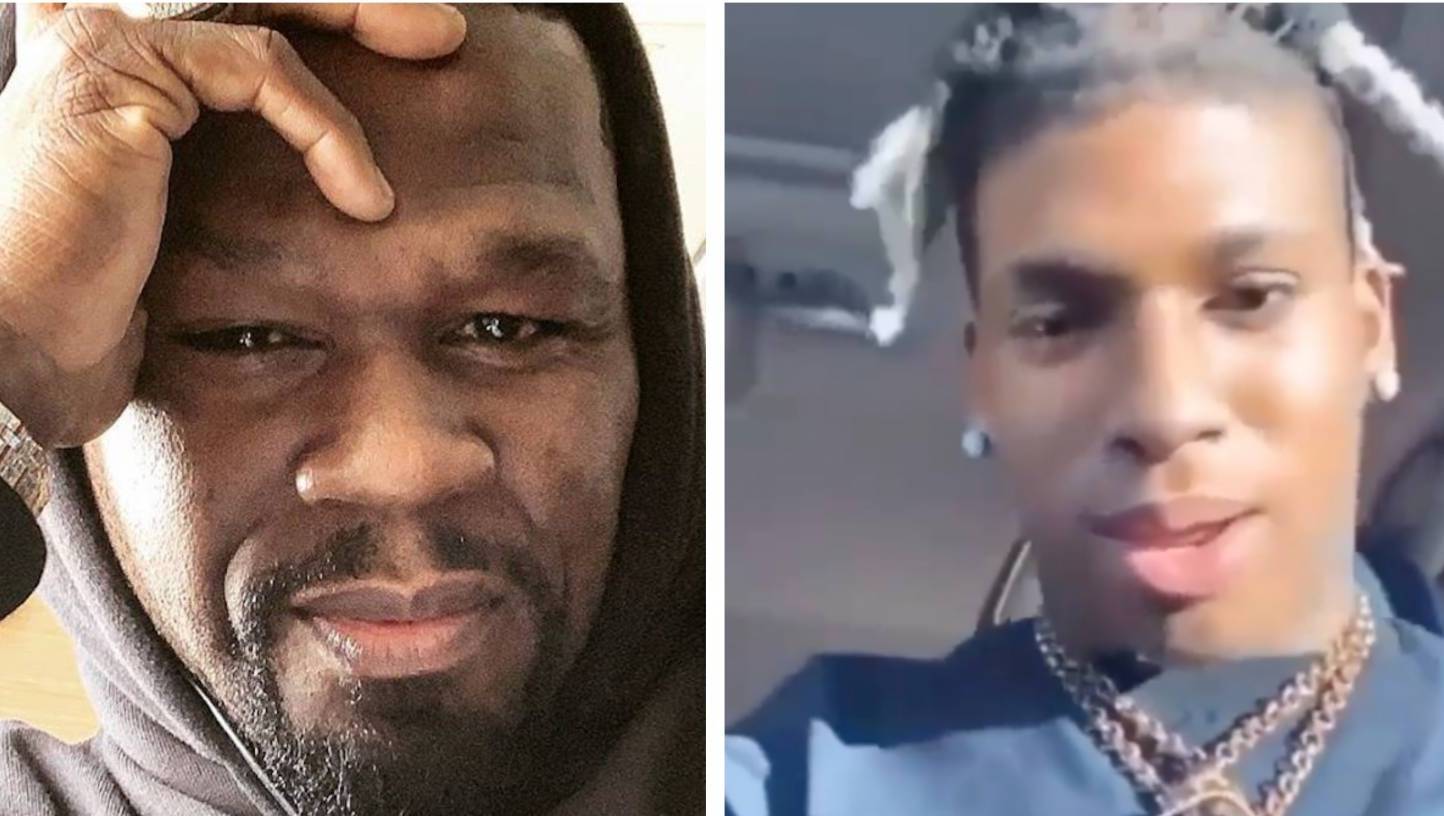 Raekwon’s own coming-of-age story is set to be continued for the big screen with the arrival of the second season for the Clan’s Hulu series Wu-Tang: An American Saga, which is coming later in 2021. His upcoming autobiography From Staircase to Stage: The Story of Raekwon and the Wu-Tang Clan is poised to do the same in print format upon its release in November.

The Only Built 4 Cuban Linx co-creator is also embarking all across the U.S. this year alongside fellow Wu-Gambinos, Ghostface Killah and GZA.

Stream Raekwon and PWright’s “Bring Dat Doe” below. Full season 2 episodes of David Makes Man can be watched online on OWN Network’s website.