The legendary fashion brand released a visual for his “Liquid Swords (Amen Break Version)” on Friday (July 2) – a reimagining of the title track of his 1995 classic album, Liquid Swords. The RZA-produced, nearly 21-year-old song has been remixed by several rappers such as Mos Def and Rapsody and is now being used as part of Louis Vuitton Spring-Summer 2022 Collection campaign. 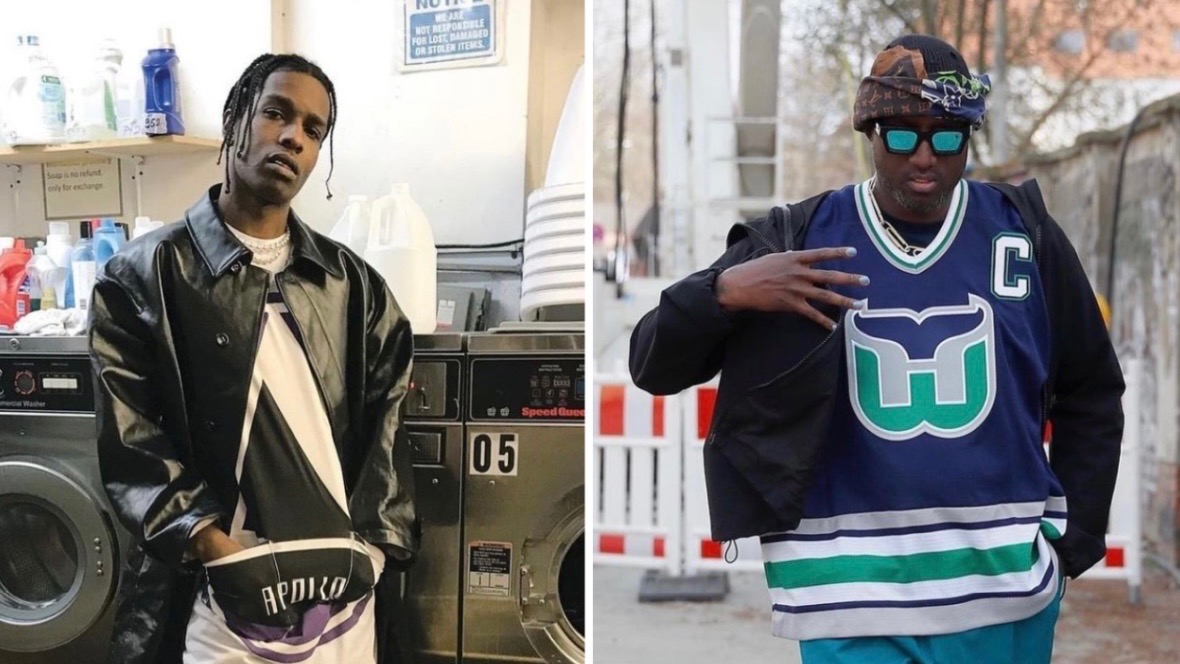 On June 24, famed designer Virgil Abloh, musical director Benji B and camera director Mahfuz Sultan combined on a short film titled Amen Break that uses the Liquid Swords album as its soundtrack. Lupe Fiasco, Saul Williams and many others make appearances opposite GZA throughout the mini-movie.

The Grammy Award-winning 21 Savage also partnered with Virgil Abloh in March for a summery, unique campaign.

Released in November 1995, GZA’s Liquid Swords is widely regarded as the linchpin of Wu-Tang Clan’s classic period, arriving in between the group’s legendary debut album and Ghostface Killah’s career-carving debut, Ironman. The project also premiered Killah Priest to the rap world, who’s still continuing his own hustle with the Hip Hop supergroup HRSNM.

Wu-Tang Clan fans can also catch GZA rocking his Louis this year, as he, Ghostface Killah and Raekwon are embarking on the 3 Chambers Tour this year where he’ll be performing the album in full in 25 North American cities.

Revisit the Liquid Swords album below.