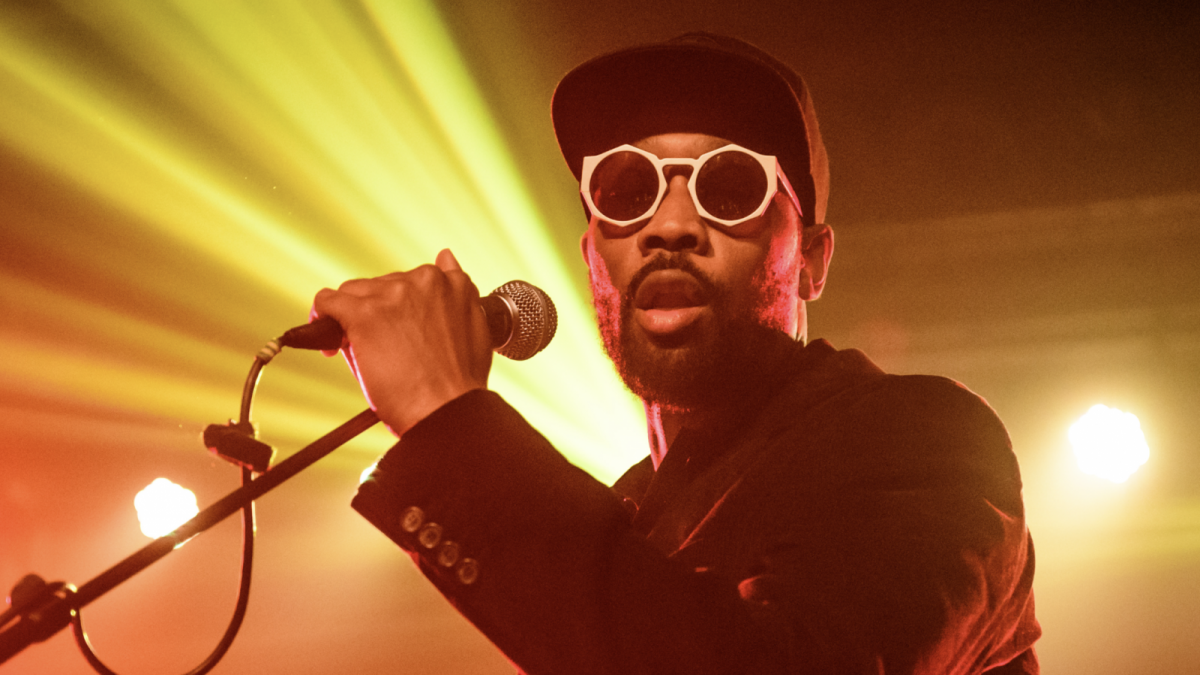 Ol’ Dirty Bastard would have turned 53 years old on Monday (November 15) had he not suffered an accidental drug overdose in 2004.

The Wu-Tang Clan wild card famously lived life on the edge but made an undeniable impact before his untimely death. In addition to his trailblazing work on the first three Wu-Tang Clan albums, he also made some solo classics along the way, including “Shimmy Shimmy Ya,” “Brooklyn Zoo” and “Got Your Money” featuring Kelis.

As another birthday comes and goes without ODB, fellow Wu-Tang legend RZA is still keeping his memory alive. In a recent interview with MIC, RZA was discussing the Sasha Jenkins documentary Wu-Tang Clan: Of Mice and Men and the popular Hulu series Wu-Tang: An American Saga when he confirmed the Ol’ Dirty Bastard biopic is in the works.

“The documentary was to capture the story as best we can in the reality of it, and then the TV series was to dramatize it,” he said. “The third tier of the plan, which I’m in progress of, is an ODB movie biopic. Like the five-year Wu-Tang plan, this was a five-year media plan that I concocted, I meditated on, and I’m striving to live out. So far, it’s working well.” 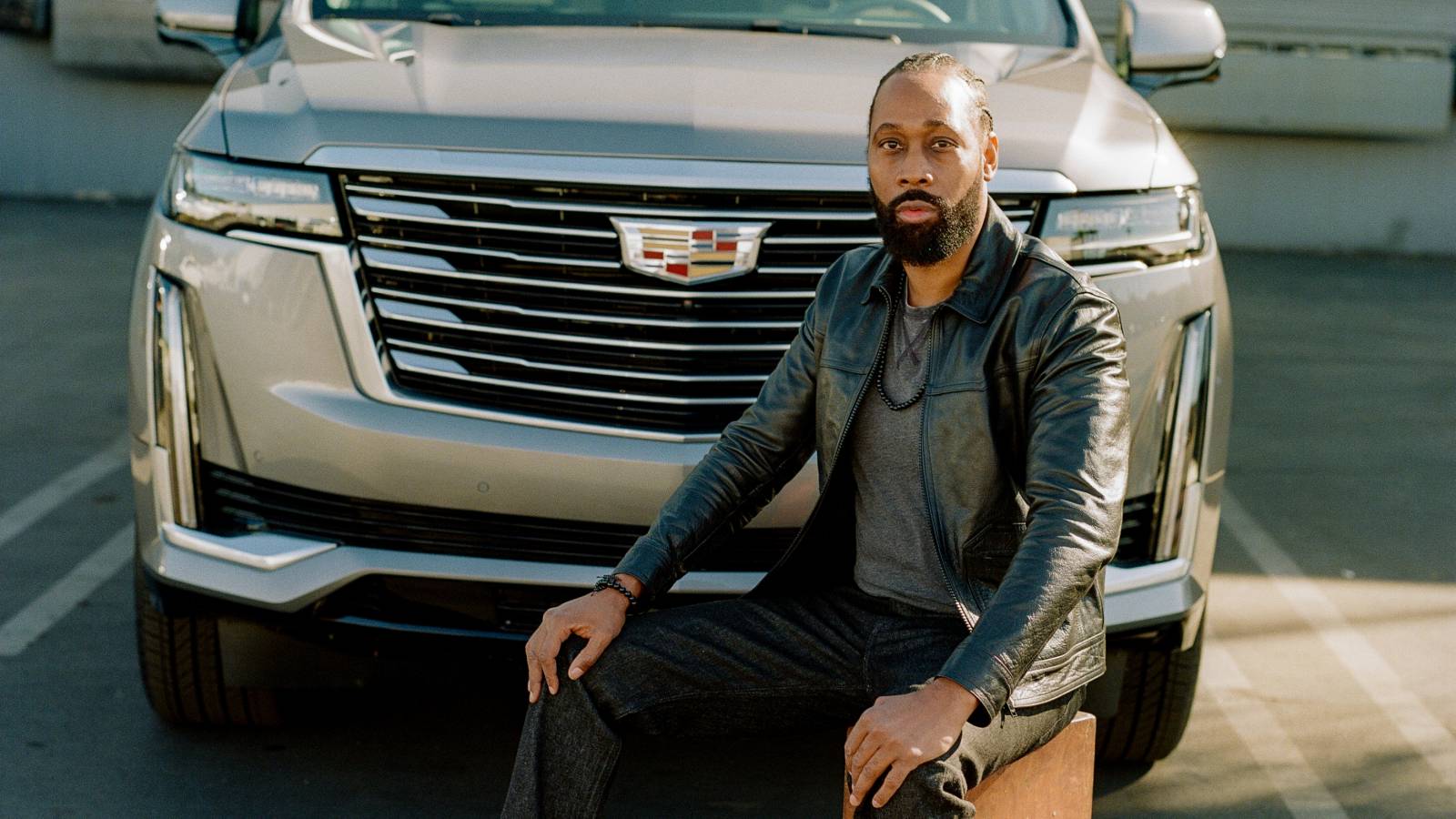 Like Snoop Dogg, RZA has his hands in so many different endeavors, it’s sometimes difficult to keep up with the 52-year-old. In June, he partnered with Cadillac for the AKG Studio Reference System campaign and then donned the North Face jacket he wore during the Wu-Tang Forever sessions as part of the brand’s It’s More Than A Jacket initiative four months later.

He also joined the rest of his Wu-Tang brethren for two sold-out shows in Denver with the Colorado Symphony, which saw Young Dirty Bastard filling in for his late father. Seventeen years have passed since ODB collapsed at RZA’s recording studio in New York City. To commemorate ODB’s birthday, YDB and his sister Taniqua Jones held a special event with several surprise guests. Check out the promo above.