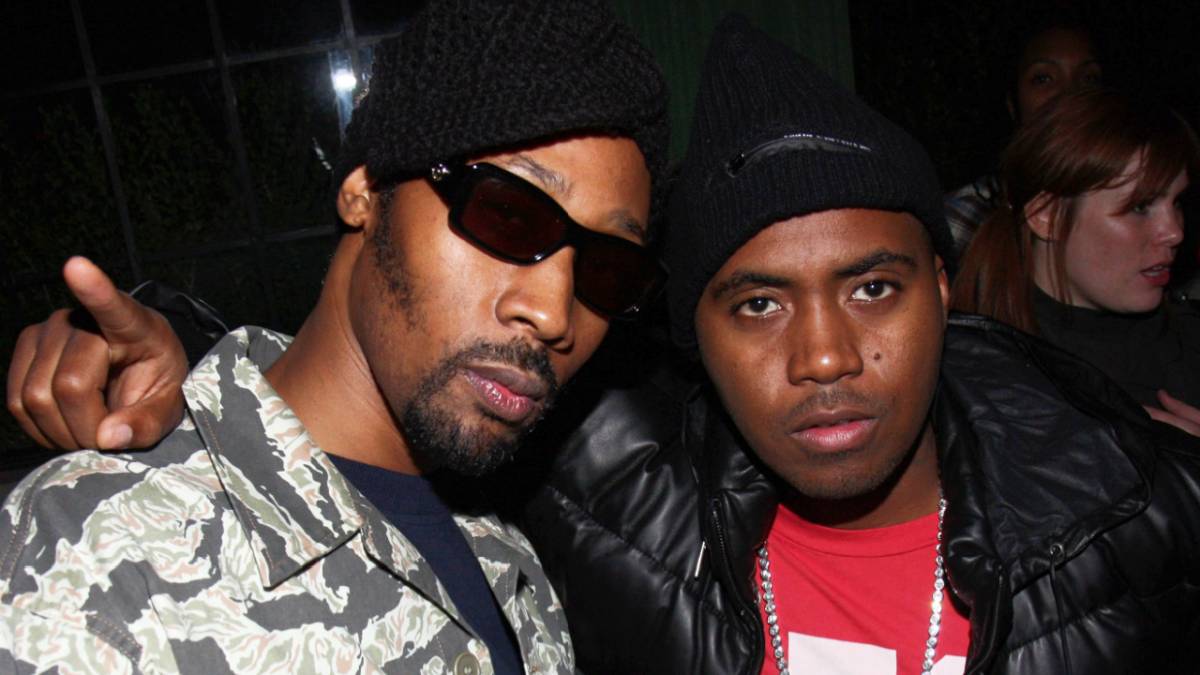 Nas is no stranger to comparisons. Following the release of his classic debut album Illmatic in 1994, seemingly every Hip Hop publication from VIBE to The Source hailed him as the “second coming of Rakim.”

But one name Nas has likely never seen himself compared to before is legendary chess player Bobby Fischer — until now, that is.

During a recent appearance on the Lex Fridman Podcast, RZA — perhaps the only person on the planet qualified to draw parallels between Hip Hop and chess — explained the genius of Nas’ artistry by comparing him to fellow prodigy Bobby Fischer.

Nas, of course, made his grand entrance on Main Source’s “Live at the Barbeque” at age 17 before setting a new standard for rap albums with Illmatic at 21 years old. Back in the late 1950s, Fischer became the youngest ever U.S. Chess Champion at age 14 and the youngest chess grandmaster at the time at 15.

RZA elaborated on meeting a 15-year-old Nas (which would’ve been in the late ’80s, several years before Illmatic dropped and when RZA still went by the name Prince Rakeem) and recalled his reaction to the young Queensbridge kid’s prodigious talent.

“I think I’m four or five years older than Nas, so I was always feeling my confidence in what I was doing,” he said. “But when I was like, ‘This kid is only 15?! Sheesh.’ When he turned [21], then we got Illmatic!” 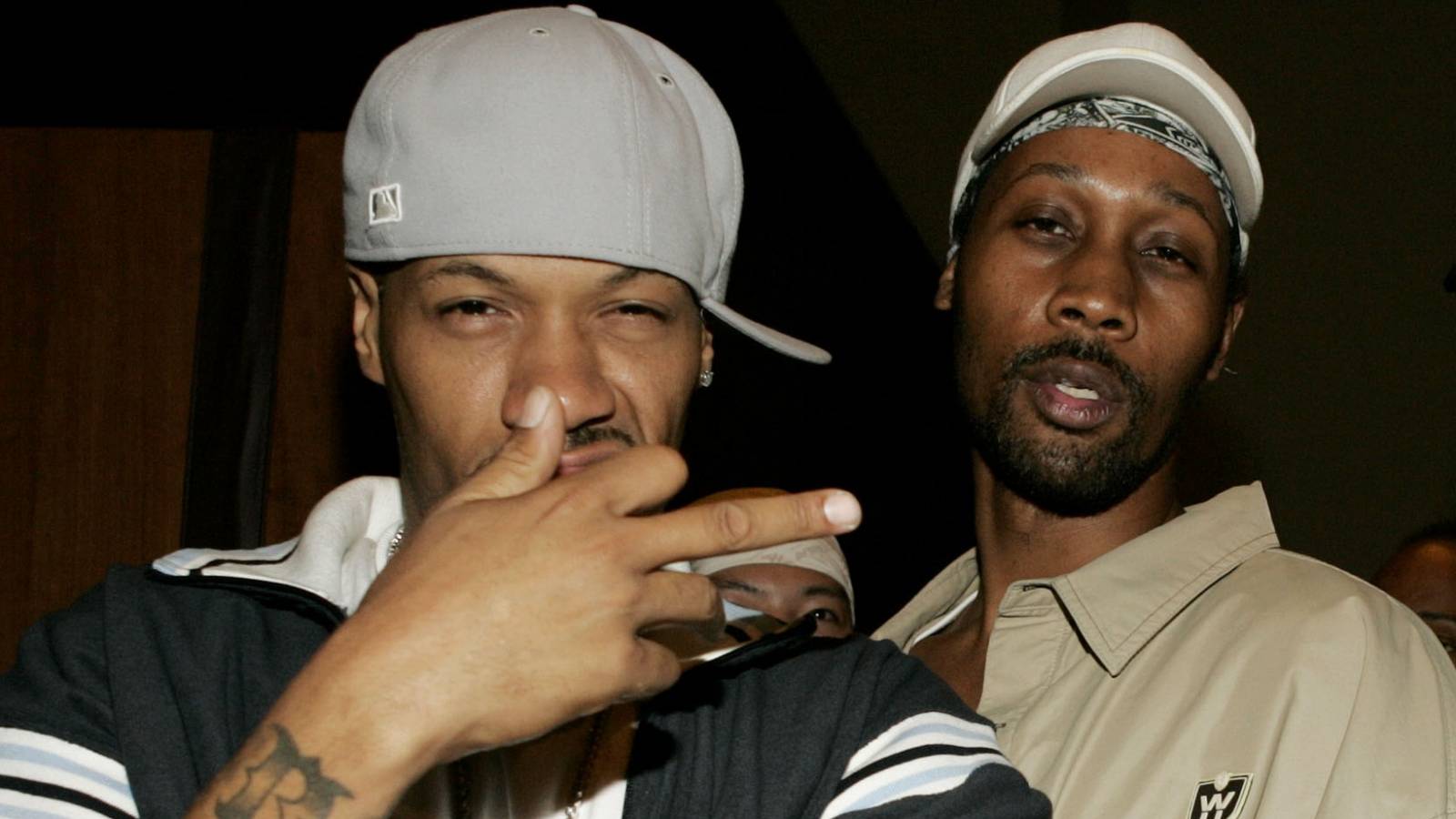 In a clip from Wu-Tang Clan’s 2019 Showtime documentary series Of Mics and Men, Nas shed more light on meeting RZA and the Wu early on.

“I had met RZA when he was a solo artist and when I was hearing about Wu-Tang, I kept hearing about these dudes, they were coming to places, tearing shit up everywhere they went,” he recalled. “I remember being around Wu and I’m like, ‘Damn, they just like us.’

RZA and Nas went onto collaborate a handful of times, including on Raekwon’s “Verbal Intercourse,” Wu-Tang Clan’s “Let My N-ggas Live” and, most recently, “Tanasia” and “Highly Favored” from 2019’s The Lost Tapes 2.