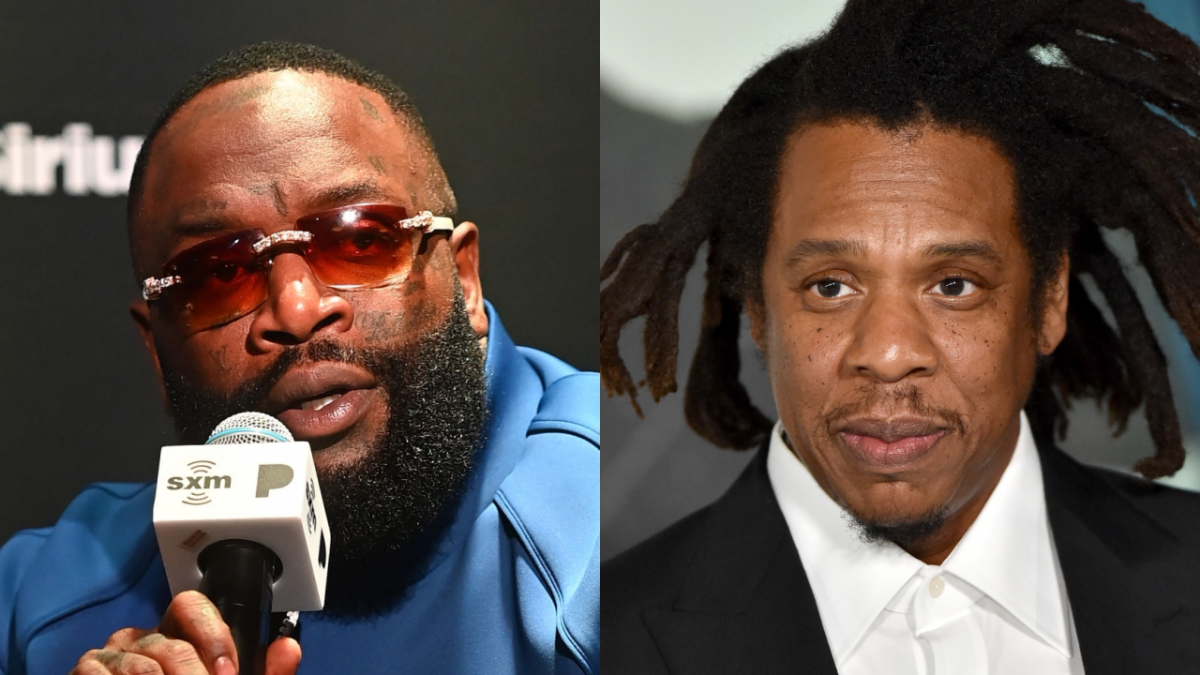 Rick Ross is one of the many artists who’ve put their catalog to the test in a Verzuz battle, facing off against fellow Southern Hip Hop stalwart 2 Chainz last August. But it looks like the MMG mogul wants another match-up with one of rap’s greats.

During a recent visit to The Real to promote his new album Richer Than I Ever Been, Rozay was asked about his dream Verzuz competitor and named none other than JAY-Z.

“My favorite Verzuz? JAY-Z… Yeah! Why not?” Ross said. “To me, that’s what makes Verzuz special because it brings out the best in both parties.”

He added, “Oh, that’s a possibility, but I gotta give my flowers to the big homie. I got to. My homie gave me my first opportunity signing me to Def Jam Records, and he’s one-of-one.”

.@RickRoss says he would love to go against JAY-Z in a #Verzuz pic.twitter.com/fqx8crFa5Q

JAY-Z signed Rick Ross back in 2006 during his tenure as Def Jam’s president/CEO. Since then, the two have kept a very close relationship, teaming up on songs such as “Maybach Music,” “Free Mason,” “Fuckwithmeyouknowigotit,” “The Devil is a Lie” and “Three Kings” alongside Dr. Dre.

As for the Verzuz showdown he would’ve loved to have seen happen, Rick Ross named the late, great The Notorious B.I.G. and 2Pac. “Rest in peace to B.I.G., 2Pac — that would’ve been the Verzuz of Verzuz,” he said. 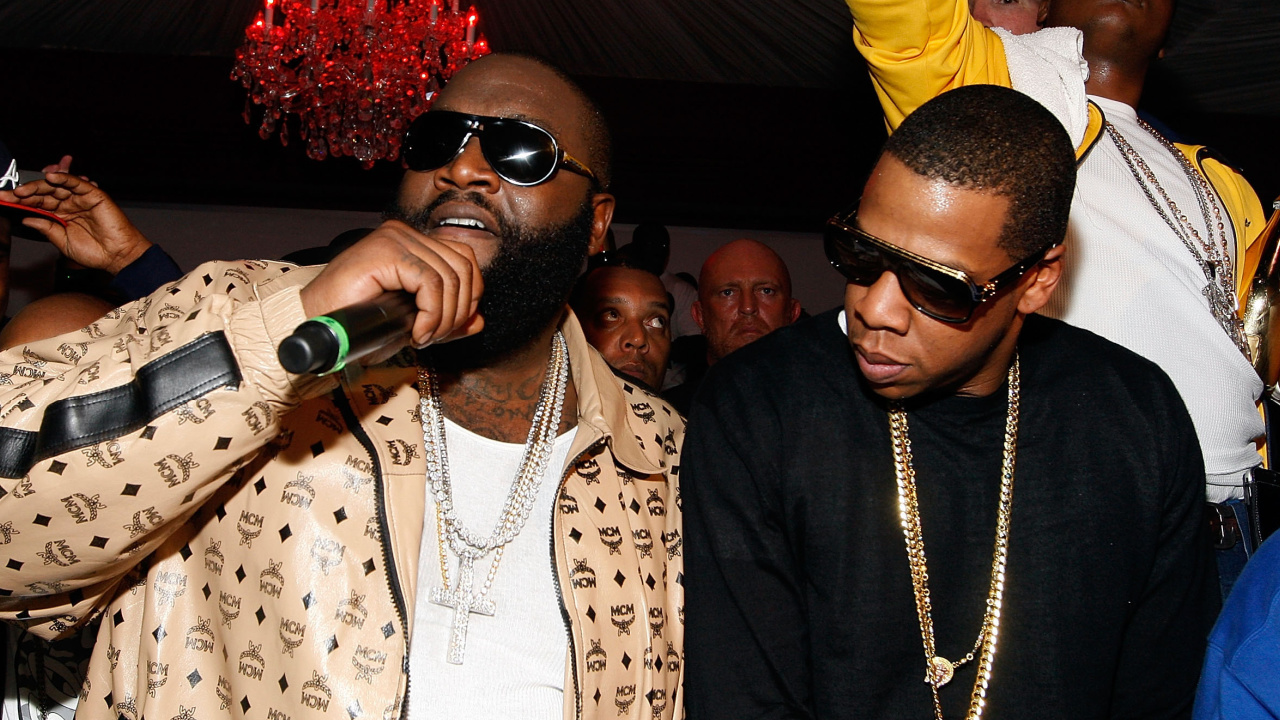 While it remains to be seen whether a Rick Ross and JAY-Z Verzuz battle will ever happen, fans can revel in the stories between them. During a recent appearance on Matt Barnes and Stephen Jackson’s All The Smoke podcast, former NBA player Jamal Crawford recalled Hov being mesmerized by Rick Ross’ 2006 breakout hit “Hustlin’.”

“JAY-Z, I remember we went to eat after a game, and he was playing Rick Ross … ‘Everyday I’m Hustlin,'” Crawford said. “And Jay was mesmerized by the song. He was like, ‘Whip it, whip it real hard!’ He kept saying that part, he loved it. And that was my introduction to Rick Ross, through JAY-Z. Ross has never heard that story.”