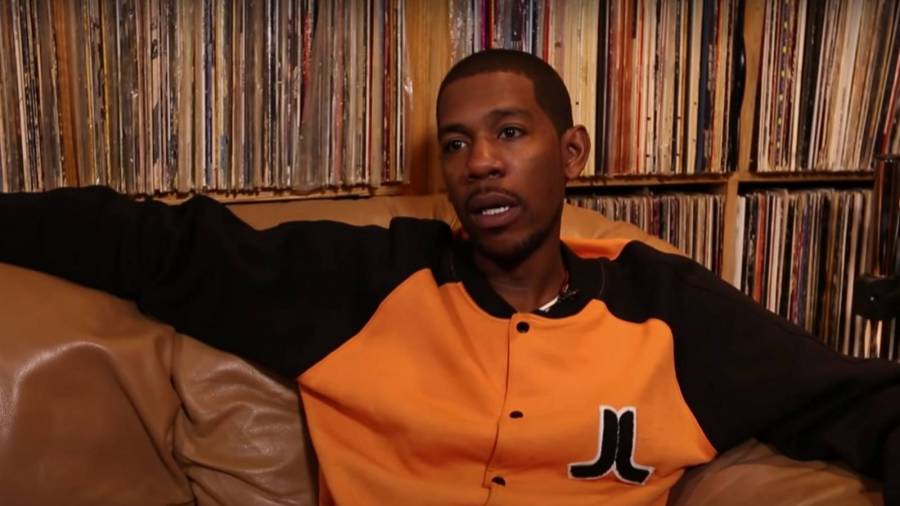 JAY-Z was a trending Twitter topic on Wednesday (December 22) after he confidently proclaimed no one could beat him in a Verzuz battle. The Hip Hop mogul made the bold statement while speaking to Alicia Keys on Twitter Spaces, sparking a debate in the process. Some Hip Hop fans claimed Lil Wayne could take him, while Lil Jon was confident Busta Rhymes would “smoke” Hov on the Verzuz stage.

Others, of course, fully supported JAY-Z’s remarks and didn’t find anything wrong with his sentiment. But Young Guru, JAY-Z’s longtime friend, producer and engineer, doesn’t want to be bothered by the purely subjective debate. Not long after JAY-Z’s name started to trend, Young Guru hopped on Twitter and issued a firm warning.

“Please stop calling my phone to give me your take,” he wrote. “He said what he said!!!”

Please stop calling my phone to give me your take. He said what he said!!

“I Promise You, ErrBody From Atlanta Feels Like Pluto Can Win A Versus Against Hov!” Big Bank’s message read, which Future then reposted to his Instagram Stories.

Hip Hop fans have wanted to see JAY-Z hop in the Verzuz ring since Swizz Beatz and Timbaland established the platform in 2020. More recently, Maybach Music Group label head Rick Ross threw his hat in the ring, over a year after facing 2 Chainz in his own Verzuz battle. 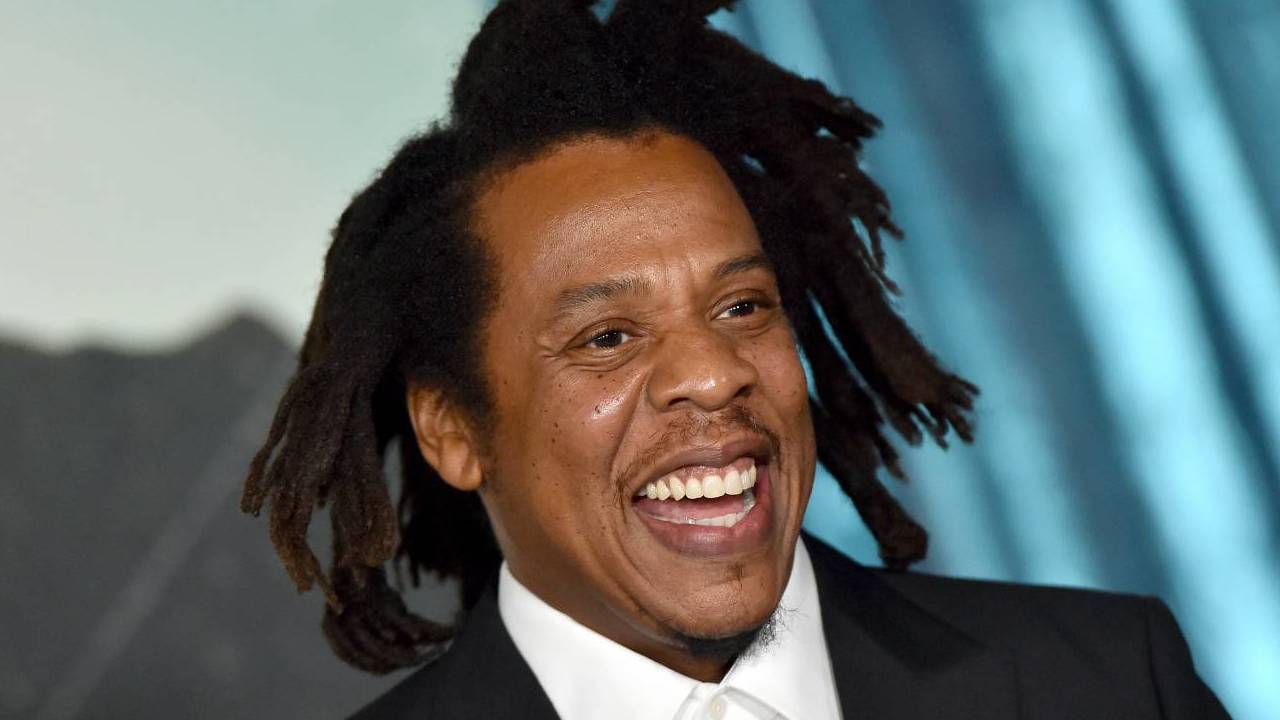 “JAY-Z… Yeah! Why not?” Ross said. “To me, that’s what makes Verzuz special because it brings out the best in both parties. Oh, that’s a possibility, but I gotta give my flowers to the big homie. I got to. My homie gave me my first opportunity signing me to Def Jam Records, and he’s one-of-one.”