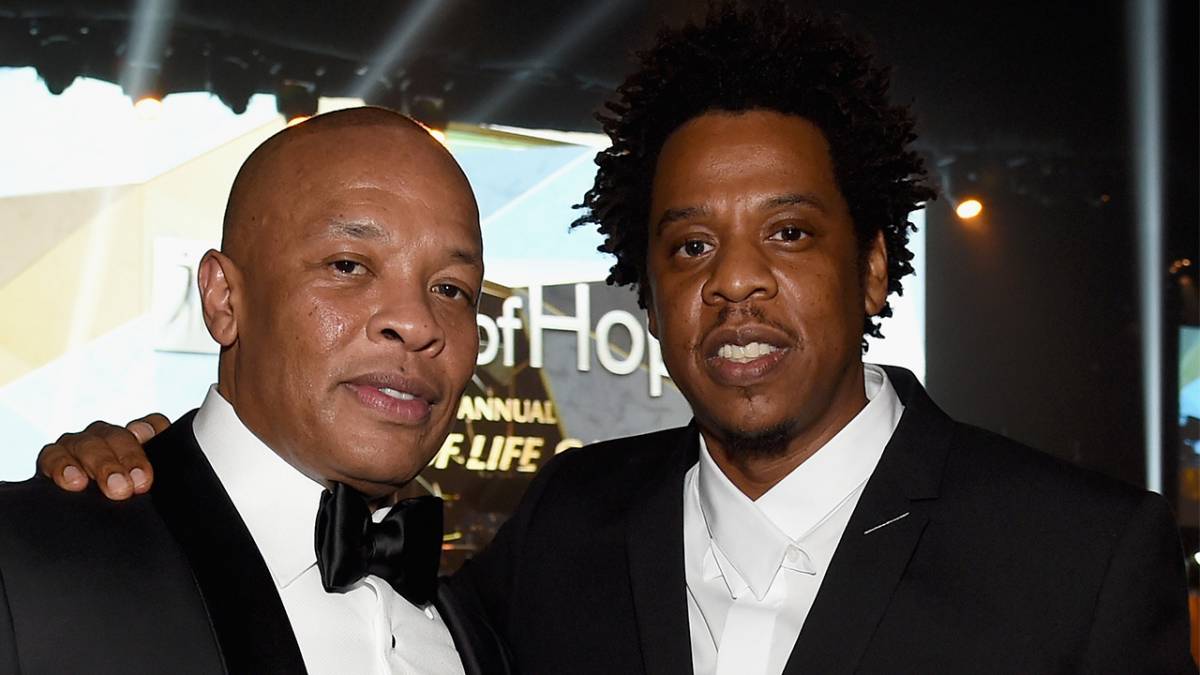 Dre and Uncle Snoop performed the track as part of their Halftime set, and a video later went viral showing JAY-Z –who actually wrote the track – rapping along to every word as the pair performed it.

“On that reference track, I’m doing Dre and Snoop’s vocals,” JAY-Z recalled of the “Still D.R.E.” writing process while a guest on LeBron James HBO series The Shop in 2021. “The reference track it sounds like them. The Foxy [Brown] reference I’m glad nobody can find that one. But you gotta have somewhat a reverence for them.”

He continued, “In order for me to really nail the essence of Dre and Snoop had to be like a studied reverence of what they were doing. Even to put myself in their shoes. Cause think about that record. That record comes after Dre leaves Death Row, ‘How? My last album was The Chronic.”

2001 would become Dre’s best-selling record, going 6x platinum, according to the Recording Industry Association of America (RIAA). JAY-Z’s longtime engineer Young Guru broke down the sonic brilliance of that record in an interview with the FAQ Podcast.

“Dre took our bottom end — and all Hip Hop records had a lot of low end — but the clarity that he put into it and the depth,” Guru said. “A lot of people can mix left to right and pan really well; 2001 was the first time where you had depth this way.”

He added, “You gotta remember, he’s not only doing all keyboard beats, he’s combining samples and synths together, so it’s a combination of those two sounds. It’s a presentation of how he’s taking vocals and making them sit inside of there, but then the reverbs and the super depth.”

FAQ hosts William “Fuzzy” West and Quincy Harris then phoned up The Doctor himself, who explained a bit more to Guru about how he produced the critically lauded masterpiece.

“That particular record, I was really going bass-heavy with it, but trying to keep the mids and the tops right,” Dre said. “But still trying to make sure it sounded, like, some gritty shit. You know what it is trying to get that balance.

“A lot of times, at least back then, I was mixing the vocals a little bit too loud because it’s a little trick you learn along the way, once you get into mastering, if you want to add bass to your shit the vocals come down.”

Revisit “Still D.R.E.” below, which now has joined the ranks of Wiz Khalifa and Drake and Future’s newly crowned 2 billion track “Life Is Good.”