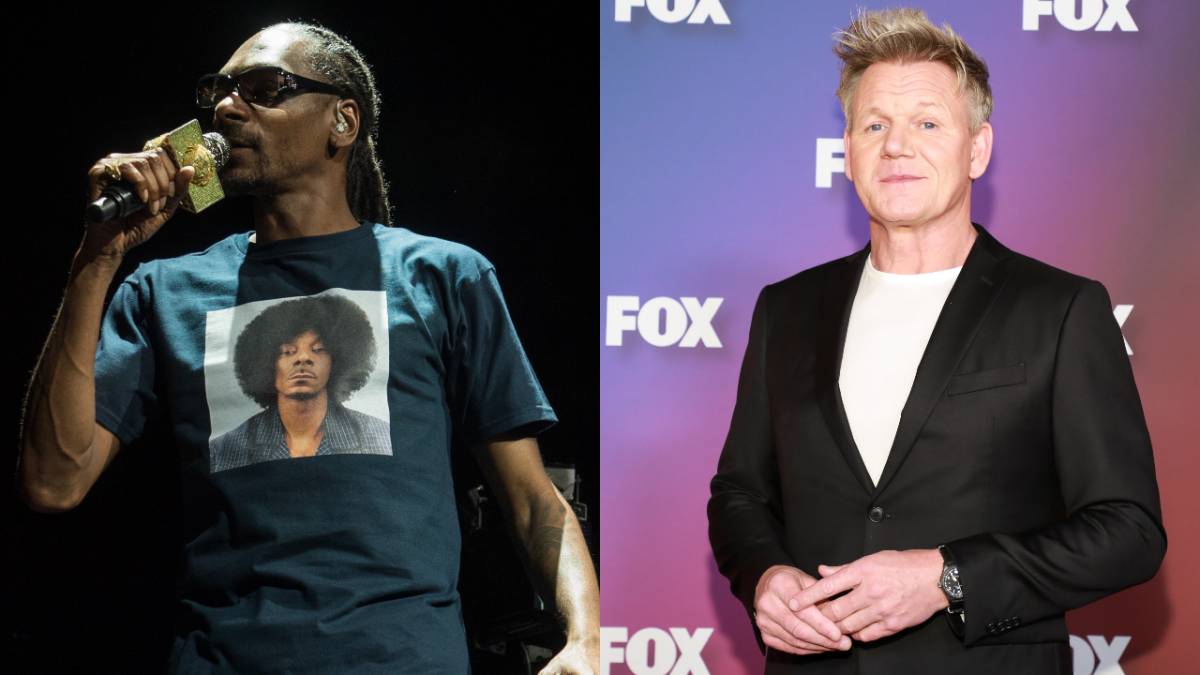 Snoop Dogg has announced plans to open up a new restaurant alongside famed chef Gordon Ramsay.

The West Coast legend – who has previously linked up with cooking legend Martha Stewart on a number of occasions – announced the collaboration with the Hells Kitchen chef in an interview with The Mirror.

Gordon first met Snoop in 2017 on his UK show The F Word, where the “Gin and Juice” rapper sat alongside his son and daughter while critiquing some Alaskan Salmon.

“The presentation is lovely,” Snoop said of the fish at the time. “I like the way it’s nicely seasoned. It’s not cooked too long it’s cooked just right. You got a crunch on the outside, juices on the inside–”

He then asked Snoop what his go-to food was after a long day of work, to which the Super Bowl LVI Halftime performer simply said a box of cereal.

.@SnoopDogg loves his 5-star meals, but he also likes his cereal. #TheFWord pic.twitter.com/kxpPVLiu0Y

Snoop’s venture into food has been bountiful these past few years. Aside from being three seasons into his Martha & Snoop’s Potluck Party Challenge TV show on VH1, the “Drop It Like It’s Hot” rapper unveiled his Snoop Loopz cereal back in August.

The cereal, which will exist under the Broadus Foods umbrella, will be added to the rapper’s new breakfast line, which also includes oatmeal, grits, pancake mix and syrup that all supports charitable organizations such as Door of Hope. 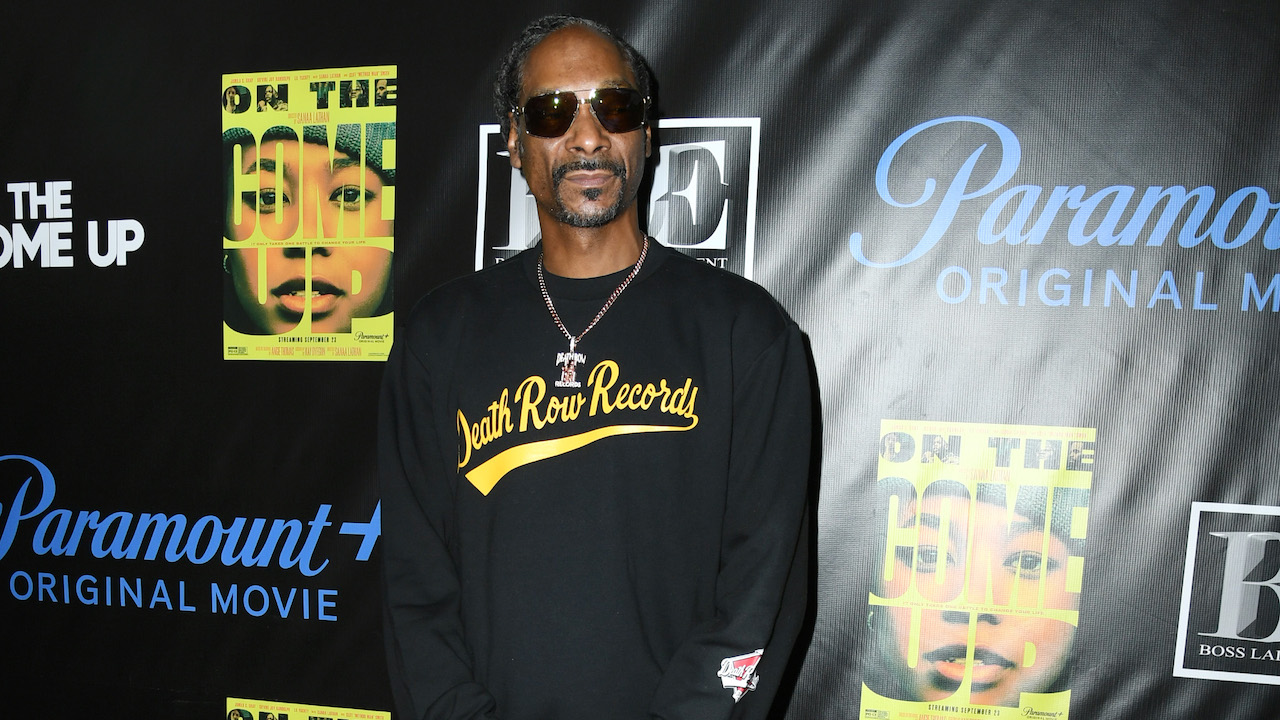 Snoop has also been feeding his fans a ton of new music recently. He most recently dropped off three NFT-oriented projects including Metaverse: The NFT Drop Vol. 2, which featured appearances from Chris Brown, Wiz Khalifa, Warren G and the late Nate Dogg.

Prior to that, Snoop Dogg dropped off A Death Row Summer, which was the second Death Row release of 2022 following his aptly-titled Bacc On Death Row. Not to mention, Snoop’s been in the studio with Dr. Dre numerous times since the pair delivered their Super Bowl LVI Halftime performance alongside Eminem, 50 Cent, Mary J. Blige and Kendrick Lamar in February.

DJ Drama additionally announced on Monday (September 26) that his next Gangsta Grillz tape will be with Snoop Dogg. Drama confirmed to HipHopDX that their joint project would be titled I Still Got It. The tape is set to drop on October 20.