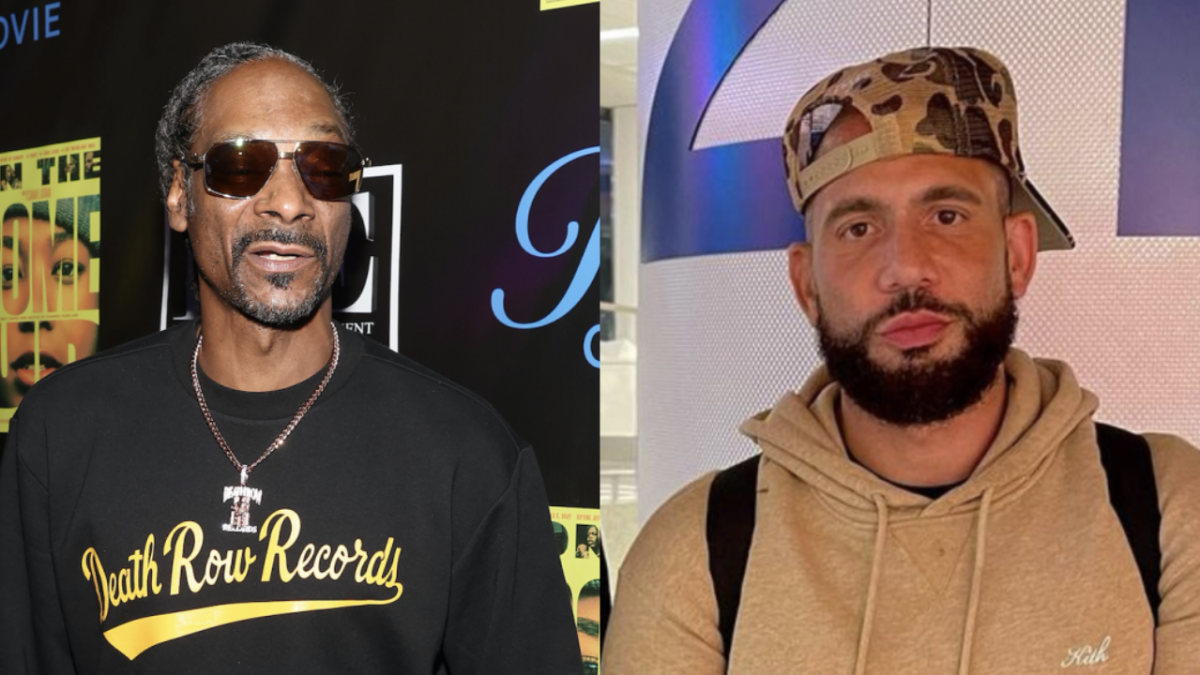 DJ Drama has announced yet another Gangsta Grillz tape in the pipeline and it sees him reuniting with Snoop Dogg.

On Monday (September 26), both artists revealed their I Still Got It mixtape will arrive on October 20. “@snoopdogg I Still Got It. Gangsta Grillz. 10/20/22,” Drama wrote on Instagram with an accompanying photo of himself on FaceTime with the Death Row icon.

After Snoop shared the same image and announcement on his Instagram page, Drama hopped in the comments section, writing: “It’s [time].”

While it wasn’t made completely clear what form the pair’s collaboration would take, the Generation Now co-founder confirmed to HipHopDX that I Still Got It is indeed a full project from him and Snoop.

DJ Drama and Snoop Dogg are no strangers to one another and have connected on tracks such as Dram’s 2009 cut “Day Dreaming” featuring assists from T.I. and Akon as well.

The Philly dignitary has been keeping busy with his Gangsta Grillz series catching fire once again following his Grammy Awards victory for his work on Tyler, The Creator’s Call Me If You Get Lost. 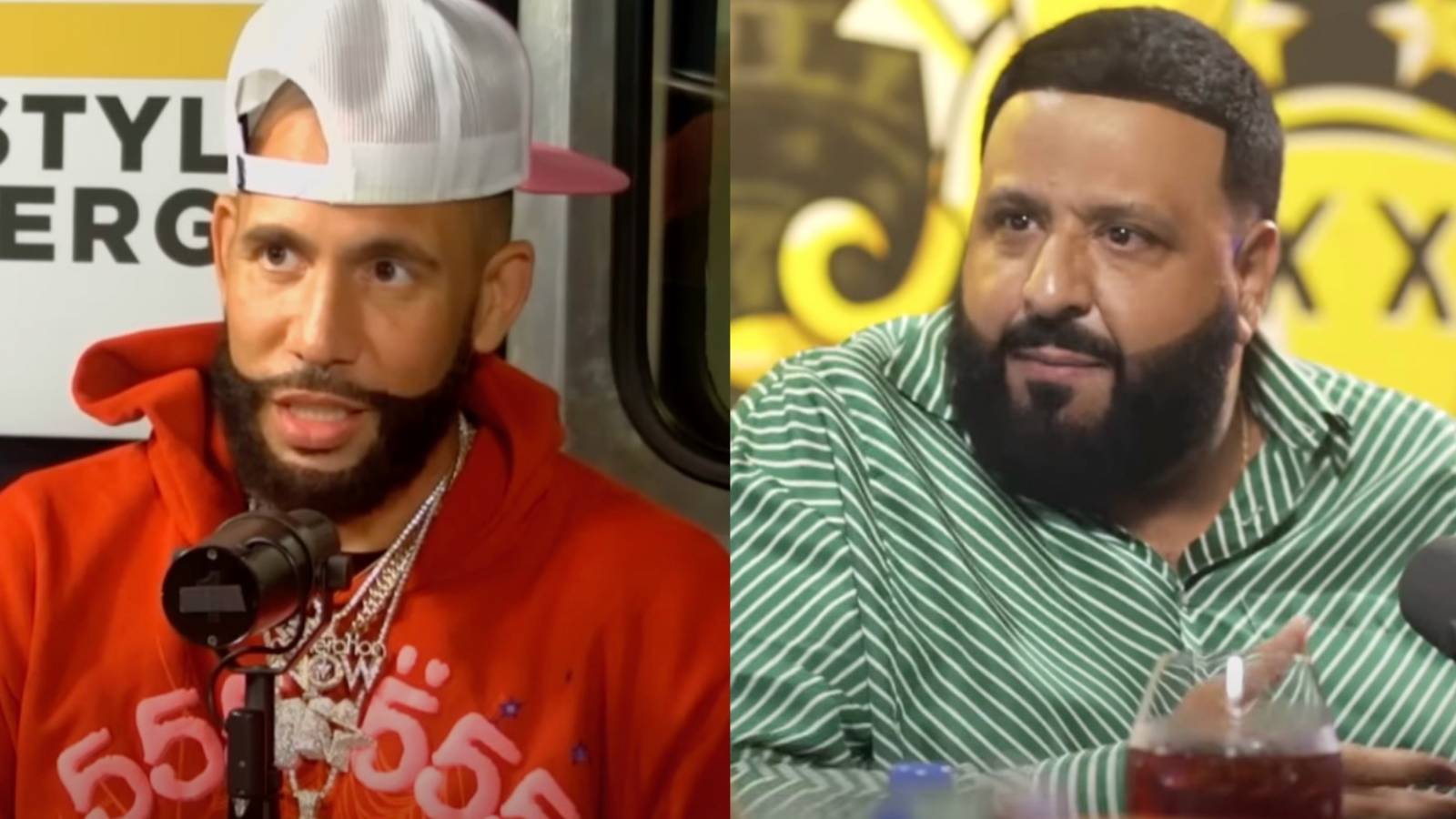 Earlier in September, DJ Drama teamed up with Symba to deliver Results Take Time, which doubles as the latest installment of his decorated series and the Bay Area rapper’s new album. He’s also rumored to have tapes on the way with Tory Lanez, EST Gee, Meek Mill and Freddie Gibbs.

Snoop Dogg has kept himself busy as well. On Friday (September 23), Snoop dished out a smooth guest verse for Morris Day on The Time legend’s new track “Use To Be The Playa.”

“Yeah, lil’ bro, you could be coached/ I’ma need you to take a few notes,” Snoop raps on the track. “So I can give you some game/ Position your pimpin’, keep playing playa/ You hear what I’m saying?/ When it comes to this I got layers and layers and layer/ Ladies, gentlemen, macks,  pimps and playas…”