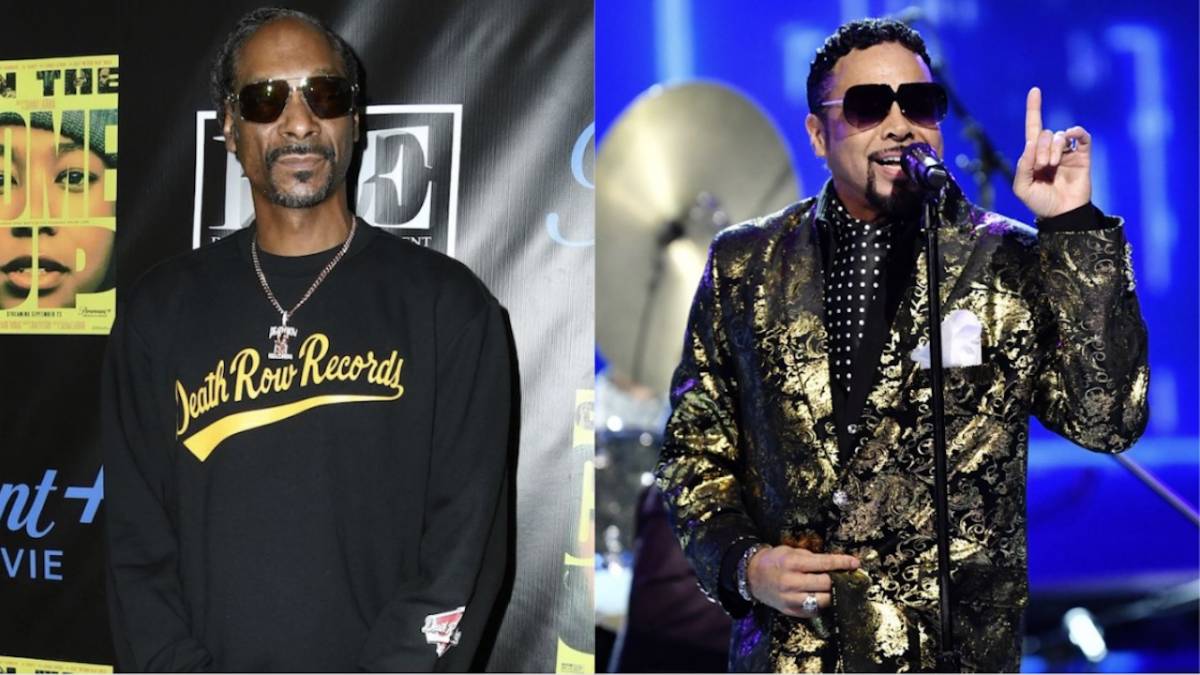 Snoop Dogg has added to his list of collaborations with legendary acts by joining Morris Day on The Time legend’s new track “Use To Be The Playa.”

Produced by Moe Z Starr, the track finds Day admitting he was a “wild one” back in his day, but now he’s merely a coach giving young players the game. Snoop offers his lessons on the game in an eight-bar verse, calling for anyone who listens to take him up on his teachings.

“Yeah, lil’ bro, you could be coached/ I’ma need you to take a few notes,” Snoop raps on the track. “So I can give you some game/ Position your pimpin’, keep playing playa/ You hear what I’m saying?/ When it comes to this I got layers and layers and layer/ Ladies, gentlemen, macks,  pimps and playas…”

The single is taken from Day’s upcoming final album, Last Call, due in November, and follows Day’s collaboration with Big Daddy Kane titled “Grown Man.” The LP will also include guest appearances from ZZ Top’s Billy Gibbons, Trinidad James, Tech N9ne and Flo Rida. He is set to hit the road for a tour in 2023.

The Illinois native rose to prominence in the 1980s as the leader of The Time, a band put together by Prince, who released several classic albums and singles, including “Jungle Love, “”777-9311,” “The Bird,” and “Giggalos Get Lonely Too.” 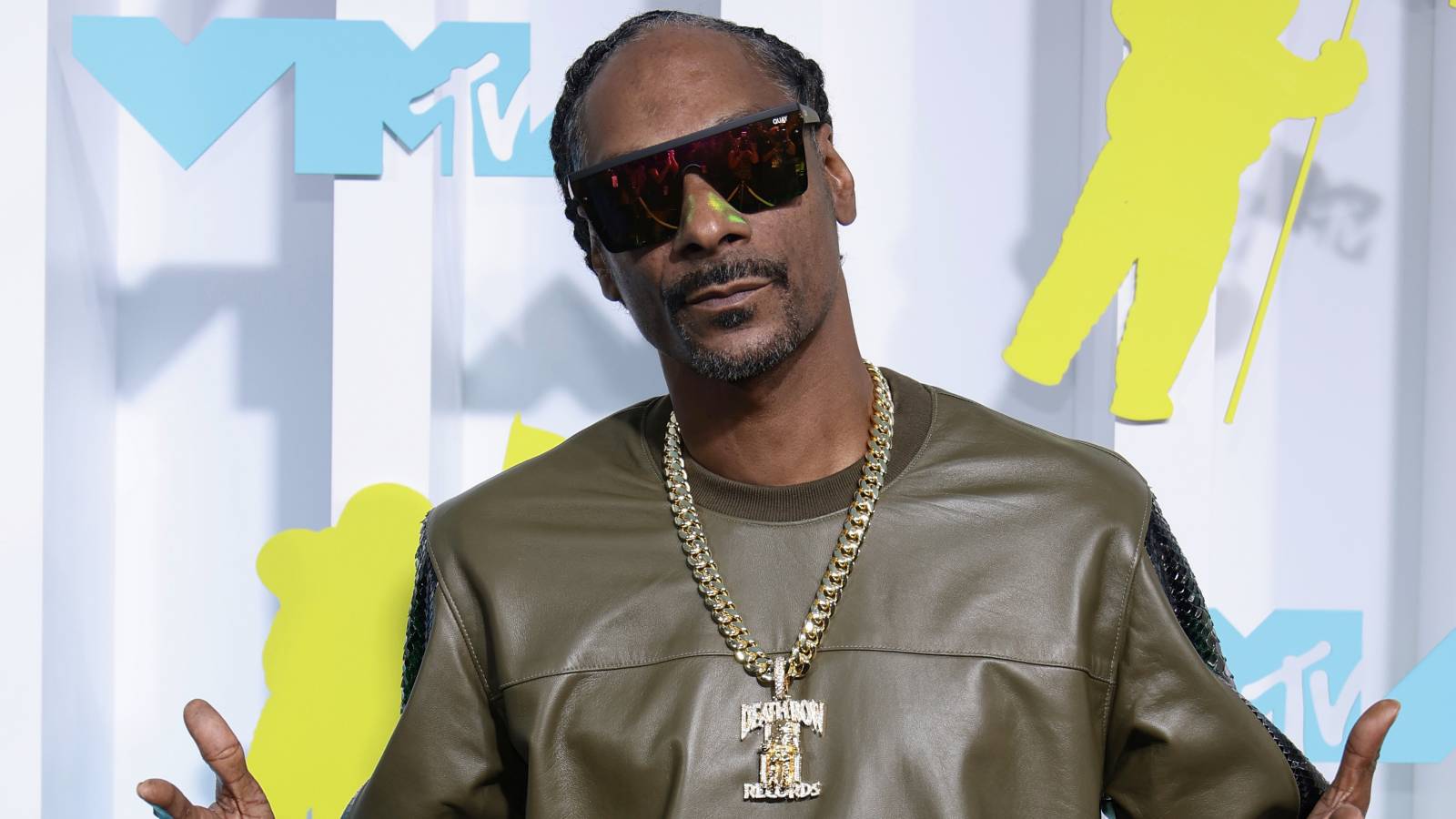 In recent years, Day has been at odds with Prince’s estate, as he and the band can no longer use Morris Day & The Time as a stage name.

“I’ve given 40 years of my life building up a name and legacy that Prince and I came up with,” Day wrote in a social media post in May. “A name that while he was alive, he had no problem with me using. I literally put my blood, sweat, and tears into bringing value to that name. In fact, he booked me on several tours, and many jam packed nights at Paisley Park, under the name Morris Day & The Time. Not once ever saying to me that I couldn’t use that name configuration.

“However, now that Prince is no longer with us, suddenly, the people who control his multi million dollar estate want to rewrite history by taking my name away from me, thus impacting how i feed my family. So as of now, per the Prince Estate, [I] can no longer use Morris Day & The Time in any capacity.”