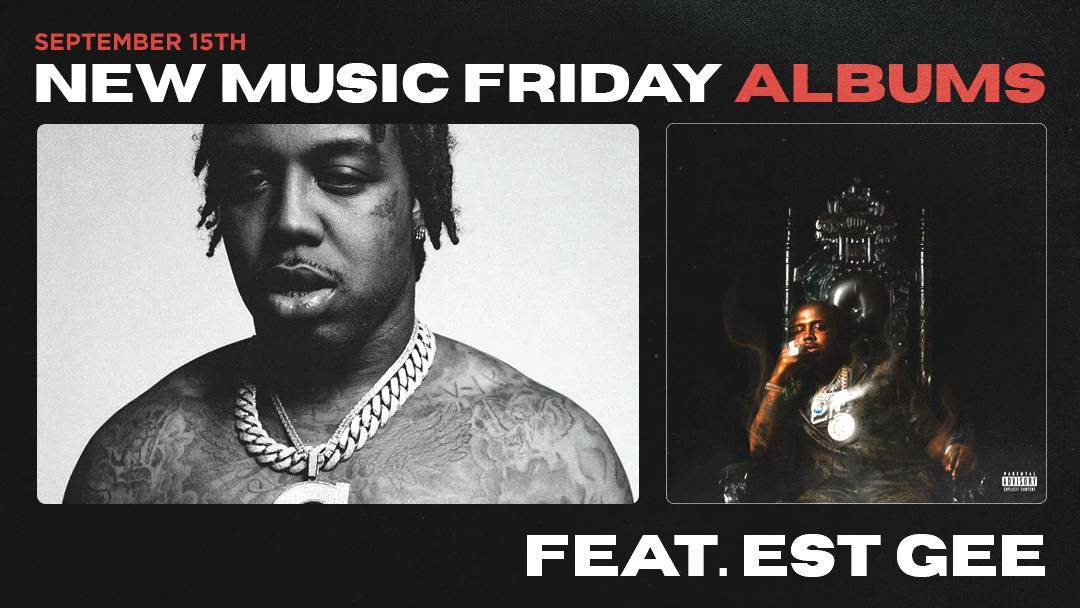 With Kanye West terminating his partnership with GAP and vowing to end his alignment with corporate America, the intersection between the business of fashion and the influence of rap music appears to be changing directions in real-time right now.

On another note, the team at HipHopDX continues to stay in our lane for this week’s New Music Friday albums coverage, which is headlined by releases from 2022 DX Rising Star EST Gee and Dr. Dre-approved Bay Area rapper Symba. 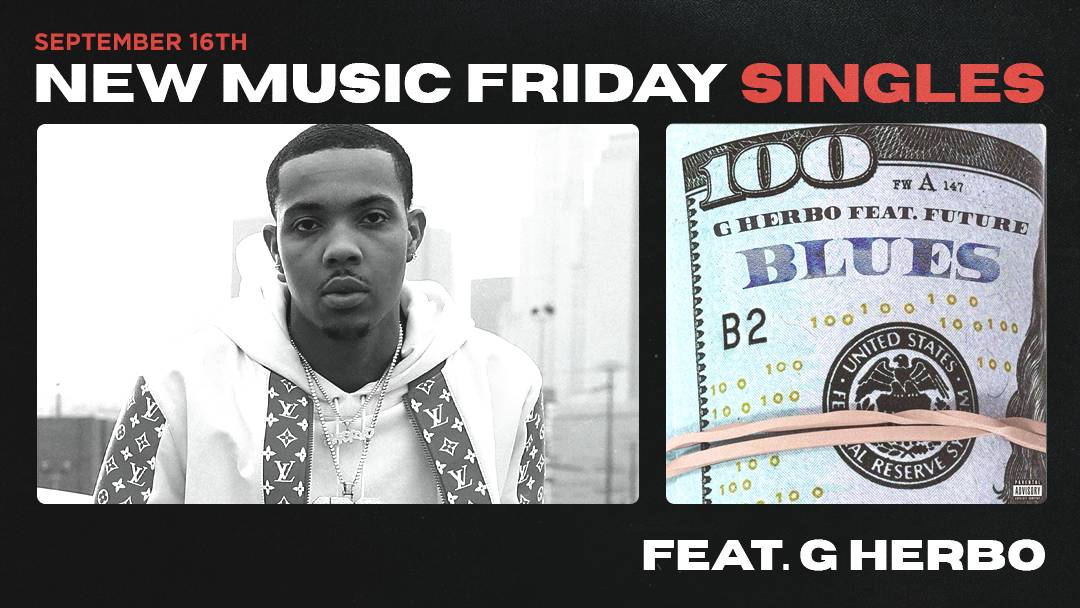 Check out all of the albums released on Friday (September 16) below.

When taking a look at Yo Gotti’s CMG signee EST Gee’s burgeoning discography at a glance, one might think he truly feels numb to all sensory the world has to offer outside of a recording studio.

Following both his 2020 Ion Feel Nun and I Still Don’t Feel Nun albums, the Kentucky-bred Rising Star has maintained a constant, nearly numbing stream of new music flowing via releases such as his 2022 collaboration project Last Ones Left with his labelmate 42 Dugg. EST Gee continues his unparalleled, robotic consistency with the release of his massive I Never Felt Nun album.

The gigantic project is also home to several A-List features from artists such as Jeezy, Machine Gun Kelly and Future, among others.

It seems as though West Coast MC Symba can do no wrong in the realm of rap.

Since the release of his defining 2020 Don’t Run From R.A.P. project, which included features from 2 Chainz, Ty Dolla $ign, Jayson Cash and more, the Bay Area native has earned widespread acclaim from high-profile figures such as LeBron James and platinum producer Dr. Dre. He’s also already left his mark on this year already also following his collaboration with It’s Almost Dry lyricist Pusha T for his rap-heavy “Never End Up Broke Pt. 2” single coupled with his appearance on the soundtrack for the Madden NFL

And following a recent pair of mind-blowing freestyles with radio mainstays Funkmaster Flex of Hot 97 and on Sway’s Universe, Symba has joined forces with DJ Drama for his very own Gangsta Grillz mixtape. In addition to production from Dr. Dre, the project includes appearances from Roddy Ricch, Kali, RMR and more.

Both producer Real Bad Man and rapper Pink Siifu are in the midst of impressively consistent runs.

On the heels of captivating compositions between both, his 2021 Real Bad Boldy and 2022 Killing Nothing collaborative albums with Griselda lyricist Boldy James, Real Bad Man and Pink Siifu are joining forces for their Real Bad Fights joint effort.

The way that Usher embraced the viral fame attached to his “Watch This,” NPR Tiny Desk concert moment is somewhat evocative of the elite level of fluidity the Atlanta R&B artist has maintained since he began his music career at 15 years old.

Amid the 25 anniversary of his debut album My Way, Usher continues to re-invent himself and his career as he recently inked an unprecedented deal for his new Las Vegas Residency At Park MGM. In continuation with the celebration of the major milestone, Usher has issued a 180g Silver Cloudy vinyl press of the album which also includes “exclusive, reimagined tracks.”

Back in 2019 when L.A. grown rapper 1TakeJay released his G.O.A.T. album via Asylum Records, he told HipHopDX he would describe his sound as the definition of “Shit talking music.”

Since then, 1TakeJay has affirmatively talked his shit on releases such as 2021 1Takebae project in addition to both of his 2022 projects The Morning After and Safe Fun Summer.

Now, with the help of artists such as 42 Dugg, Kalan.FRFR and Suga Free, 1TakeJay delivers his debut album Compton Globetrotter.