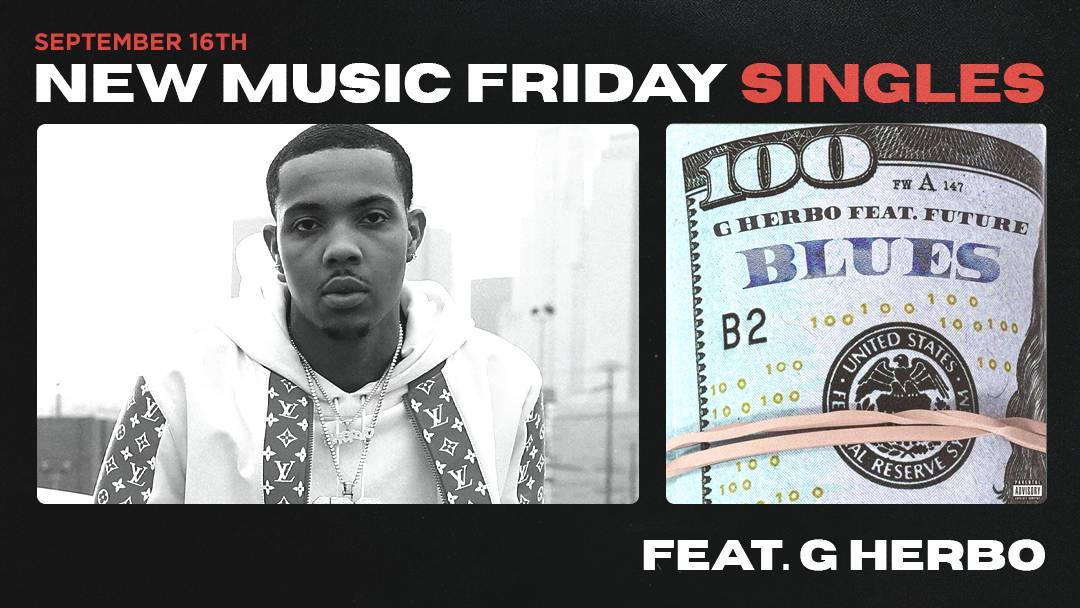 September is in full swing and HipHopDX is back with another reliable list of the best singles from Hip Hop and R&B in this edition of New Music Friday.

Kicking things off this week is a street-centric record from G Herbo titled “Blues” which also features rap’s Toxic King, Future. From there we head west to California and Top Dawg Entertainment where we find Ab-Soul and his new single “Moonshooter.” 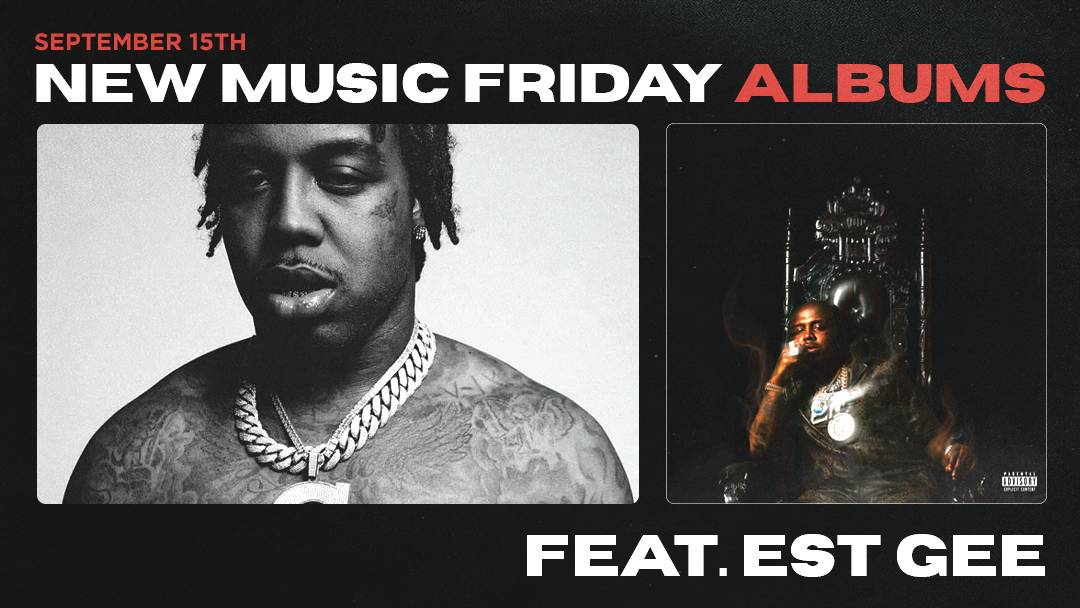 R&B is well-represented on this list with Kaash Paige and 6LACK’s “Miss My Dawgs,” Jean Dawson’s “PIRATE RADIO*” and the “Xtasy” remix from Ravyn Lenae and Kaytranada, which now includes a Doechii appearance.

Keep reading for the comprehensive list below and let us know in the comments which song gets first spin.

G Herbo is one of the most consistent rappers in all of Hip Hop. He’s over a decade into the rap game now and his music still sounds as fresh as ever. Despite being one of the core founders of Chicago’s Drill music, Herbo never quite got the respect he deserved during the genre’s inception. But now, with his continued excellence, his skills are undeniable.

“Blues,” the latest single from the “Cry No More” rapper, comes just one week after “Me, Myself & I,” his record featuring fellow New Yorker A Boogie Wit Da Hoodie. Though he hasn’t dropped a full album since his 2021 project 25, his most recent offerings suggest his next album Survivor’s Guilt is on the way.

2021 HipHopDX Rising Star Bleu (formerly known as Yung Bleu) has continued to prove his star power through his 2021 album Moon Boy and through the smattering of singles and features he’s released in the year since.

Connecting with Nicki Minaj in 2022 is a bold task. The New York rap legend has been the center of controversies and beefs for years now; whether it’s her questionable husband or the myriad of conflicts she’s had with everyone from Cardi B to Lil Kim. But Bleu is hoping that her inclusion will invigorate the “Super Freaky Girl” rapper’s fans and not create an outcry.

Cam’ron, the legendary rapper who grew to fame alongside Juelz Santana, Freekey Zekey and Jim Jones, has come forward with the new track “Ghetto Gods.”

Though it’s an unlikely combination, the Fools Gold Record founder and DJ A-Trak is a fantastic pairing for the New York City rapper. Adding to the single is Griselda’s own Conway The Machine, a rapper who has taken off in recent years thanks in part to the path Cam and Dipset paved years ago.

Ab-Soul is not your average rapper. His sound is piercingly unique and his flow is inimitable. At one point in time he was one of the core member of Top Dawg Entertainment, the same label which houses artists such as Kendrick Lamar, ScHoolboy Q, Isaiah Rashad and now Doechii, but in the years since the Black Hippy days Ab-Soul has gotten more reclusive and guarded with his music.

The “Braille” rapper’s last full-length album Do What Thou Wilt. was released in 2016 and aside from some singles in 2020, he’s been quiet. The music seems to be heating up though, as Soul released “Hollandaise” in April of this year and has now stepped forward with “Moonshooter.”

MAVI comes from the same ilk as MIKE, Pink Siifu and Earl Sweatshirt, the latter being partially responsible for putting him on the map with the inclusion of his verse on “EL TORO COMBO MEAL” from Earl’s 2019 project FEET OF CLAY.

But in the years since, MAVI has proven that he’s more than capable of standing on his own two feet, as evidenced by his excellent debut album Let the Sun Talk from three years ago. The Charlotte, North Carolina MC is now back with “Baking Soda,” the debut single from his forthcoming album Laughing So Hard It Hurts, scheduled for mid-October.