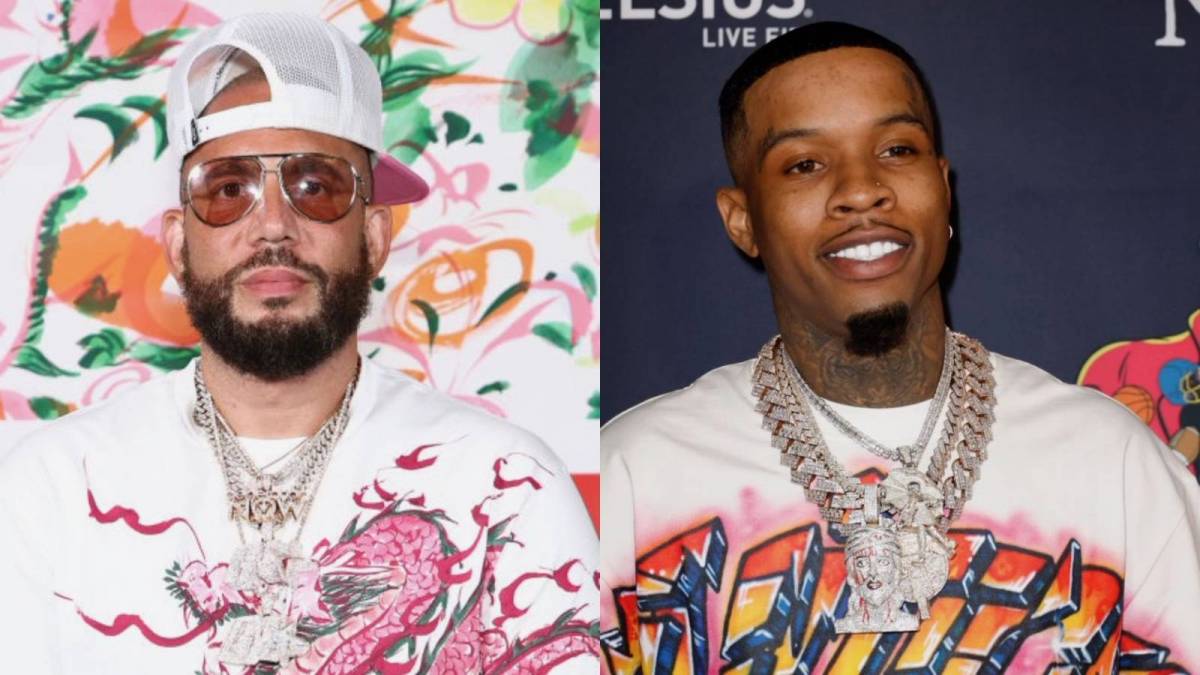 Tory Lanez and DJ Drama look like they might be releasing another Gangsta Grillz tape together — that is if Mr. Thanksgiving’s latest social media post is anything to go by.

On Sunday (July 24), Drama took to Twitter to ask which R&B artist he should link with for the next installment in his Gangsta Grillz series, and one fan was quick to name-drop the Canadian artist.

Drama responded by reminding the fan that he’d already worked with Lanez on his 2015 mixtape The New Toronto, but admitted that it might be time for another link-up.

The New Toronto… 2015 … but we overdue for another @torylanez https://t.co/zFREtHsPXF

“THE NEW TORONTO 4 coming soon ?” he wrote under Ak’s post.

The New Toronto 3 debuted at number two on the Billboard 200, earning 64,000 album-equivalent units in its first week. It also arrived three months before he would be accused of shooting Megan Thee Stallion in the foot after a night out with Kylie Jenner and Meg’s former best friend Kelsey Nicole.

The 29-year-old rapper has since been charged with one count each of assault with a semiautomatic firearm and carrying a loaded, unregistered firearm in a vehicle. A trial date is set for September 14. Tory Lanez has adamantly denied the charges against him, even releasing an album called DAYSTAR in 2020 to advocate for his innocence.