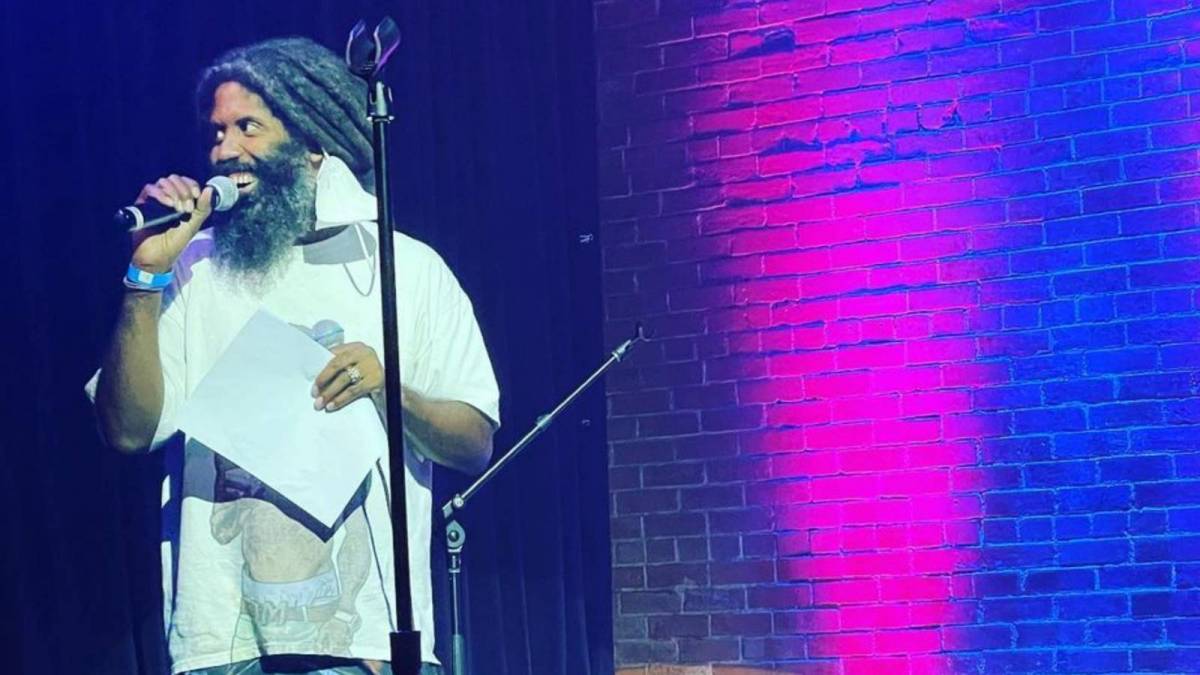 Murs was at The Armory in Fort Collins, Colorado on Saturday night (September 24) for Groundwaves, a rap mentorship program intended to hone the skills of aspiring artists, where he unveiled its first compilation album.

Launched in 2019 in partnership with The Music District and Bohemian Foundation, Groundwaves encouraged rap hopefuls to bring their best 16 bars to the stage for an open mic and a chance to work exclusively with Murs.

But once the pandemic hit in March 2020, they took Groundwaves online and continued to build its initial momentum virtually.

This year, Murs — who previously hosted HipHopDX’s The Breakdown — finally got the opportunity to present the compilation album he, producer Curtiss King and 11 of his mentees put together in person, the tentatively titled Groundwaves Colorado Conservatory: Compilation Vol. 1.

It was a proud moment for Murs, who announced his rap retirement earlier this year. As he mentioned to the crowd, he’s decided mentoring is what he wants to do with the rest of his life.

“These songs that you’re about to hear belong to these artists,” he said. “Over the years, I’ve wanted to work with so many of you as I heard your finished product and just fine tune it a little bit, give you a little feedback, push you into the pocket and challenge your subject matter. I wanted to do so much because I’ve seen so much talent over the years in Colorado.

“This gave me the opportunity to sit with amazing talent with this region and create something very beautiful [..] What you’re about to hear is — I don’t know when it’s coming out, I have to figure out a way to market it and put it out there for the masses to consume — so we have this body of work, this is the first time they are presenting it.”

He added: “This is the first ever Groundwaves Colorado Conservatory because I feel like Hip Hop is elevating.”

Murs then introduced the first batch of MCs: Just MC, Greybeard and Nick Sanville. Backed by DJ Fullmetal, they proceeded to deliver a passionate performance that undoubtedly impressed the crowd. Murs, who appeared equally as moved, looked on with pride for the rest of the evening as he brought the rest of the artists onstage. 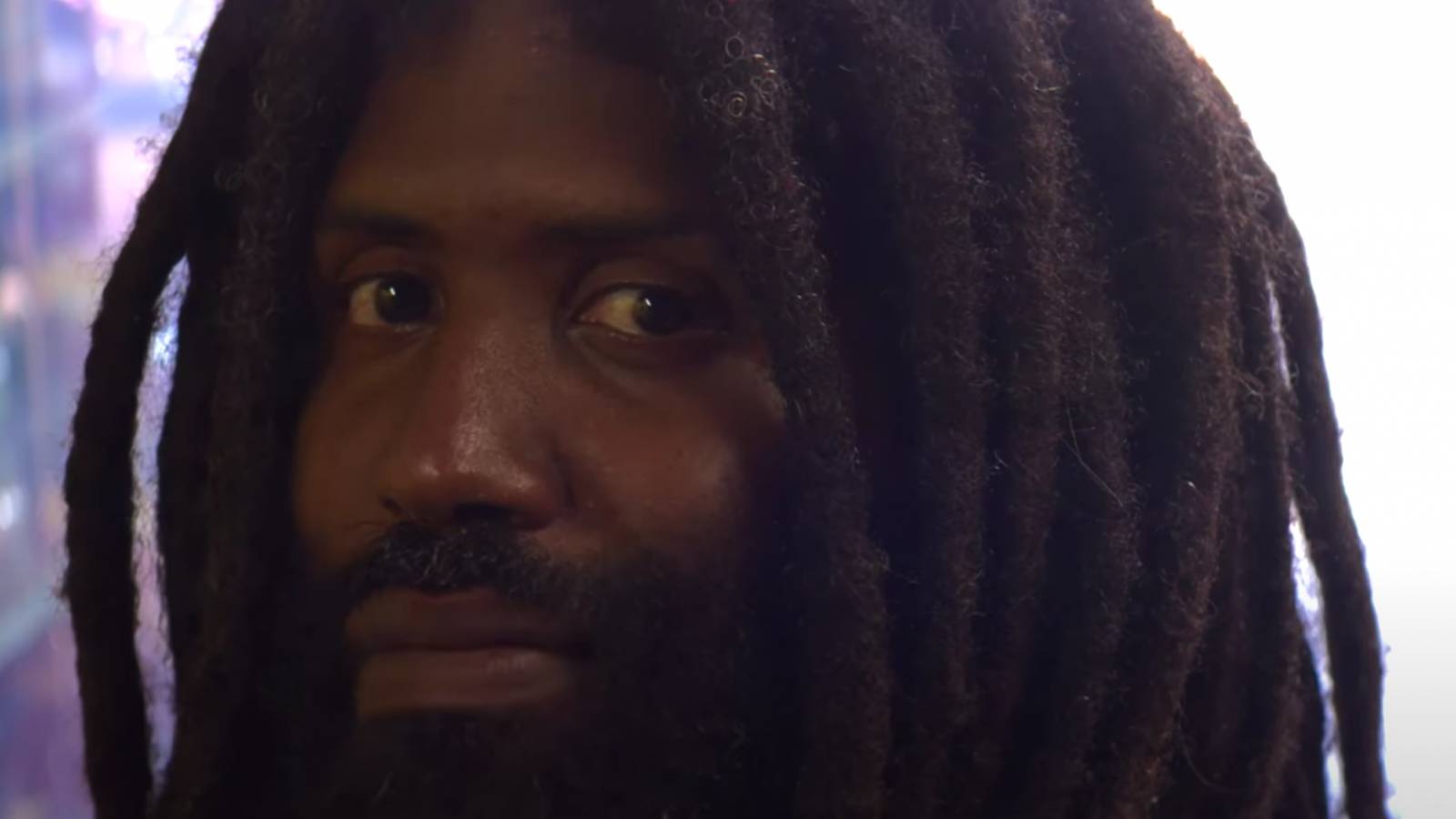 Murs Announces Impending Rap Retirement With 'The Beginning Of The End'

Groundwaves has expanded into other states, including Oklahoma and Arkansas. As the website explains: “Groundwaves is free to participate in and is open to any  MC who is serious about their music, wants to work with mentors and peers in the Hip Hop community, and is ready to level up their writing, collaboration, and production skills.” Find more information here.