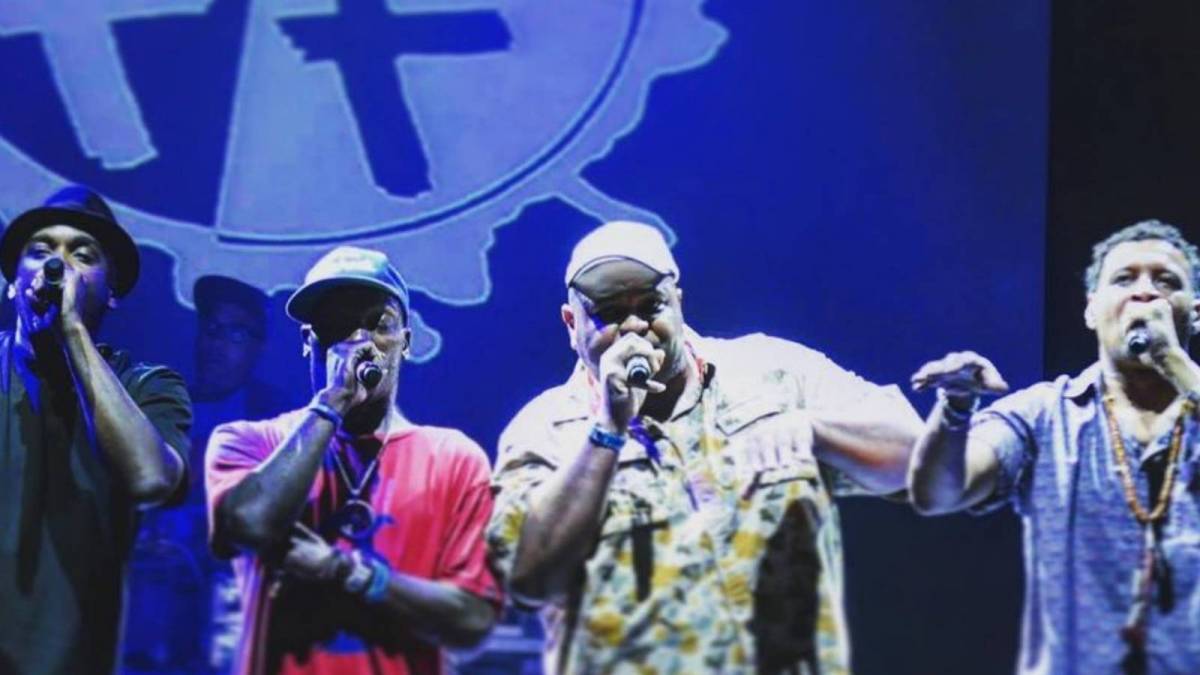 After four group albums, culminating with 2011’s The Promise, the group continued fruitful solo careers but remained brothers at the core. Now, Self Jupiter has returned with a new visual for “It’s All About The Temple…Tempo!” featuring The Beat Junkies’ D-Styles.

“Initially when I heard this beat Kenny Segal sent it to me for another Kleenerz project,” Self Jupiter tells HipHopDX. “I was thinking about how people might perceive a lot of my previous material. So I kind of wanted to go back to having fun with this shit. I think people can feel you when your writing is coming from a pure place.

“I wanted to strip myself down to the metal and drive around with the primer without a care in the world. I was definitely bringing it back home on this one; those Freestyle Fellowship, early Good Life Café years.”

As for the accompanying visual for the “It’s All About The Temple..Tempo!” single, several special guests make appearances via FaceTime.

From Slimkid3 of The Pharcyde/The Farside (formerly of the Pharcyde), Lyrics Born and Murs to Self Jupiter’s Freestyle Fellowship brethren Myka 9, D-Styles and Open Mike Eagle, it was certainly a family affair. Self Jupiter shared a clip of the video to his Instagram account, expressing his gratitude for their participation.

“Shout out to all my kinfolk on the ‘It’s all about the temple.. tempo’ visuals,” he wrote. “A few of my favorite emcees and conrads. Thx again ! @open_mike_eagle @ras_kass @kennysegal @murs316 @equipto_415 @slimkid3 @dazoanderson @bluherfavcolor @lyricsborn @myka9 @riddlore_cve.” 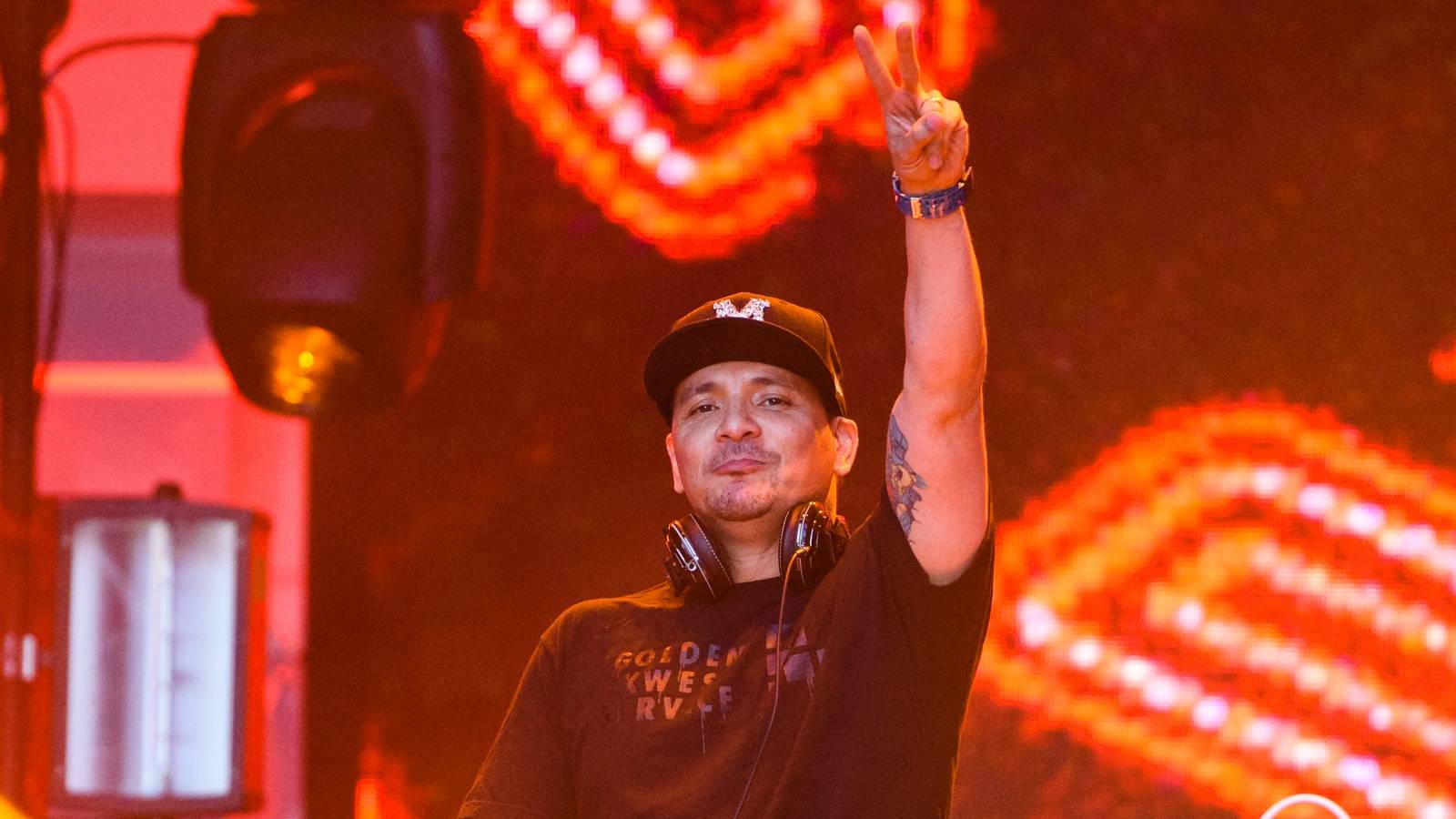 Speaking of C.V.E. (Chillin Villain Empire), DX caught up with Riddlore and NgaFsh last month to discuss their forthcoming album and recently released retrospective project We Represent Billions. Check back with DX soon for the full interview and watch the “It’s All About The Temple..Tempo!” video above.