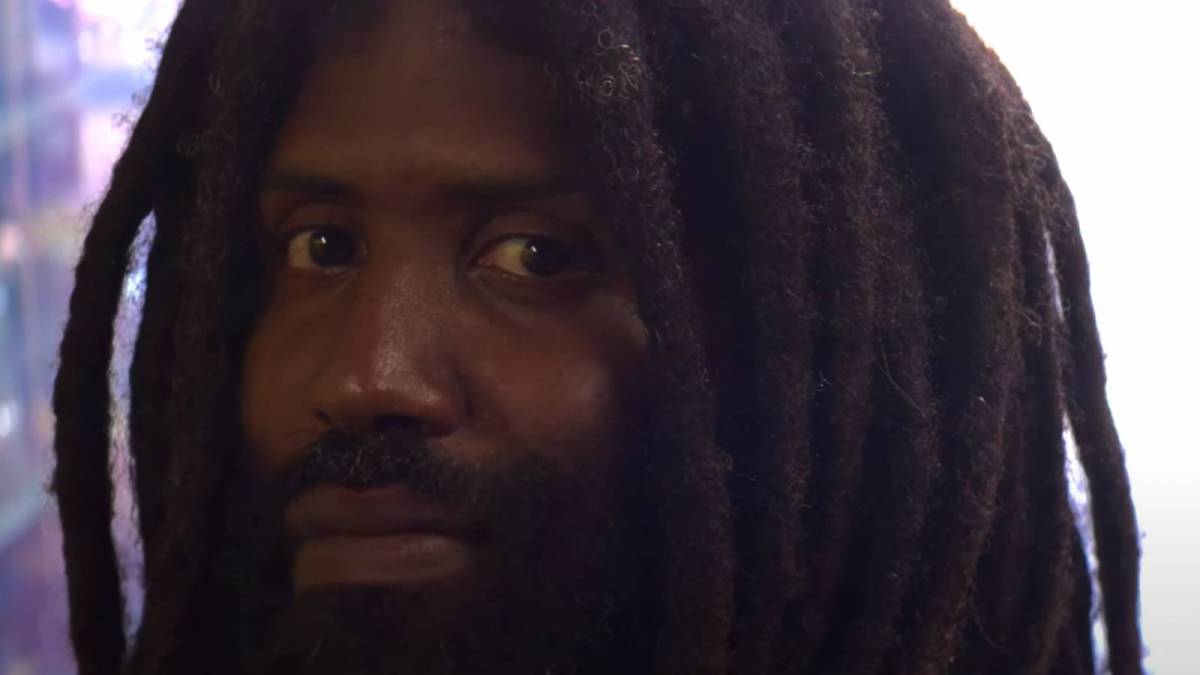 Murs Announces Impending Rap Retirement With 'The Beginning Of The End'

Murs has had one of the more artistically fluid careers in Hip Hop. Whether he was rocking with Living Legends, touring with Atmosphere, spitting alongside Tech N9ne as part of the Strange Music family or venturing into new territory with The Grouch as Thees Handz, the versatile MC has continually evolved over the last two plus decades.

But it looks like Murs’ fruitful rap journey is coming to an end — but not before he unloads several new projects. On Friday (June 10), the Los Angeles native shared an Instagram video informing his fans he’s putting a period on his career, while delivering a single called “The Beginning of the End.”

He continued, “We reached that point y’all. About a year or so left and I’m giving this notice because I want you all to enjoy all the projects I have coming. I have a lot of music coming. I want you to enjoy it and enjoy this last trip around the bases with me.”

Murs added in the caption, “Today we begin the end. I’ll be going more in depth with various posts, podcasts and interviews in the upcoming months but for now I hope you enjoy the new music! ‘The Beginning of the End” produced by @borischp and @spkilla99. Streaming wherever you get your music. And if you know the artist and song I quoted in the reel name drop’em in the comments.” 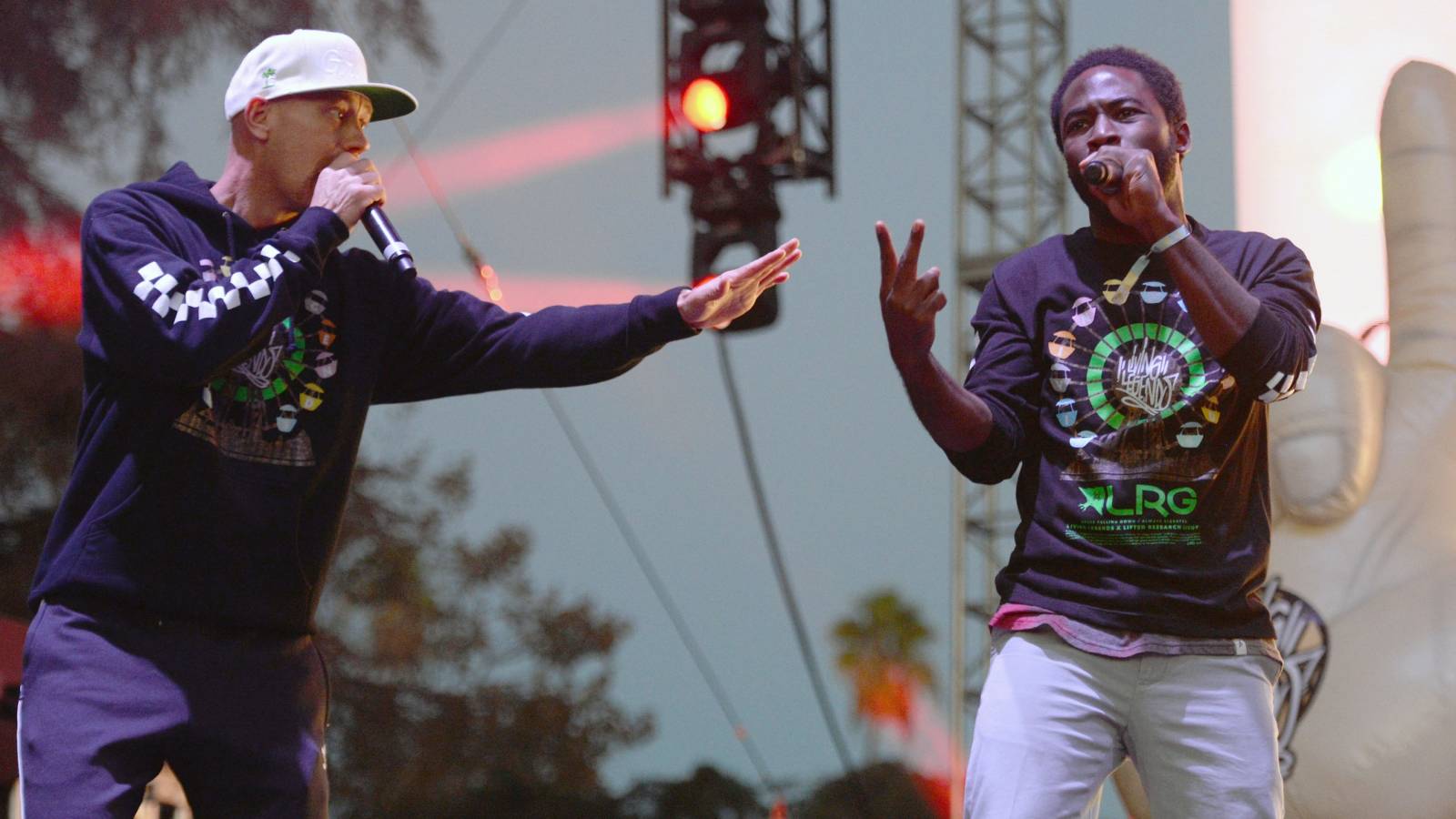 In addition to Murs’ work with Living Legends and Felt, he’s released an incredible 16 solo albums throughout the course of his career, culminating with Love & Rockets Vol. 2: The Declaration. Released in 2020, the DJ Fresh-produced project came with a video for “The D.O.C.” Murs believed the album finally managed to sew together the various strings of his personality.

“I am a pro-Black, gang-banging, comic book reading, skateboarding, business owning, God loving, husband and father of three,” Murs told HipHopDX at the time. “After 20-plus years of putting out music, I feel like I’ve finally been able to put it all that together properly in one album. DJ.Fresh came with the right sound at the right time.”

As for Murs’ latest single, he makes it very clear where he stands when it comes to the culture. Listen below.