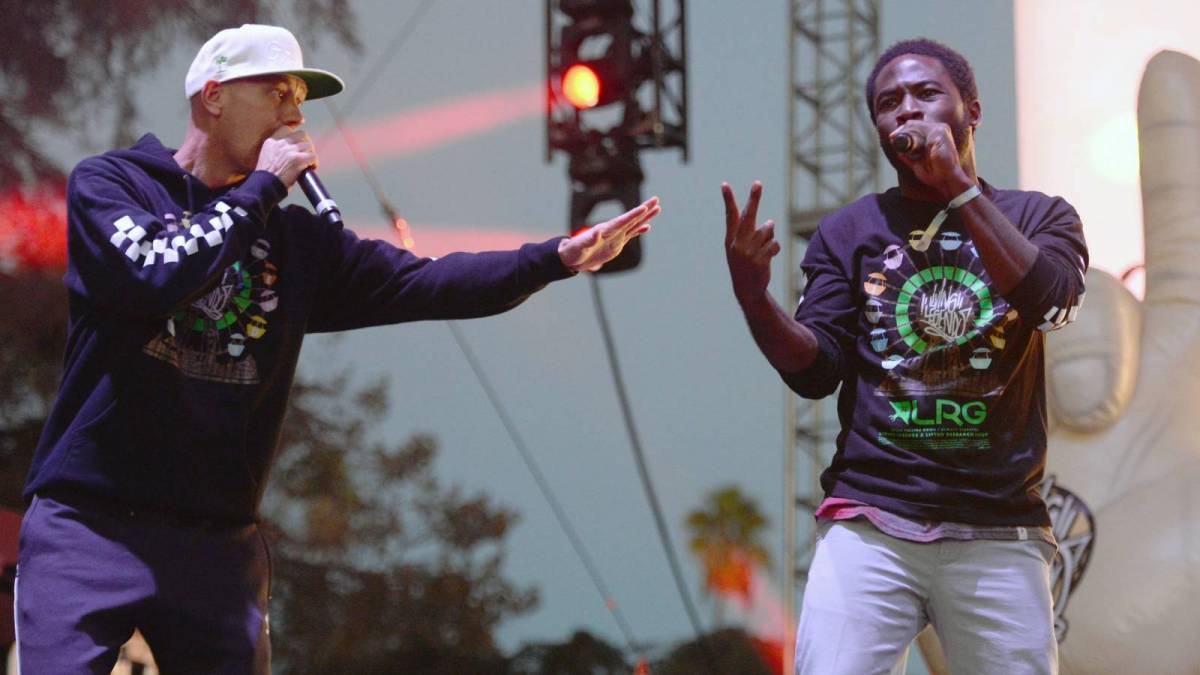 Living Legends are one of Hip Hop’s longest-running collectives. Founded in the late ’90s, the West Coast group — comprised of The Grouch, Luckyiam, Eligh, Sunspot Jonz, Bicaso, Aesop, Scarub and sometimes MURS — grew out of the Mystik Journeymen and evolved into an indie powerhouse thanks to hard work and constant hustling. In 2008, L.A. Weekly called them “one of the biggest success stories in the indie-rap movement” after they sold sold over 300,000 albums on their own.

After five studio albums, culminating with 2008’s The Gathering, Living Legends branched off and started doing their own thing. MURS signed with Strange Music and focused on his solo career, while Eligh and The Grouch did several projects under the G&E moniker and MURS and The Grouch ultimately connected for Thees Handz. But on Thursday (June 2), the group finally reconvened for a new single called “LLXL” featuring Eli-Mac (although MURS opted not to participate).

As The Grouch explained to HipHopDX, “Some of us got kids now, all of us got bars still! We started Living Legends officially in 1997, dropped our most recent album in 2008 and now it’s 2022. No good reason why it happened like that, but we’re all blessed to all be here and I’m trying to enjoy time and music with my guys for as long as that’s the case. Eligh sent me the beat with the classic sample that Xzibit used for ‘Paparazzi’ and it sounded legendary.

Addressing MURS’ absence, The Grouch had a simple explanation, adding, “I chased everyone down until I had a verse from all in the crew but MURS. MURS chooses to be an inactive member of Living Legends and that’s OK. We got more where this came from and will be releasing a new Living Legends song every month.”

The Grouch has done a lot of growing over the years. In fact, it was crucial for both MURS and Grouch to have some time to work out their differences. In 2019, just as Thees Handz was preparing to drop their debut album, Grouch talked about what had to happen for them to come back together.

“I think we both did a lot of growing up and as we got older together … or not even really together because we’d never hung out hell of a lot over the years,” he explained at the time. “I mean, I lived on an island for the last 10 years and so I didn’t see him much, but I would see him in passing. I would see him at music festivals or certain events and I was lucky to be able to do a Living Legends thing with him a couple of years ago. 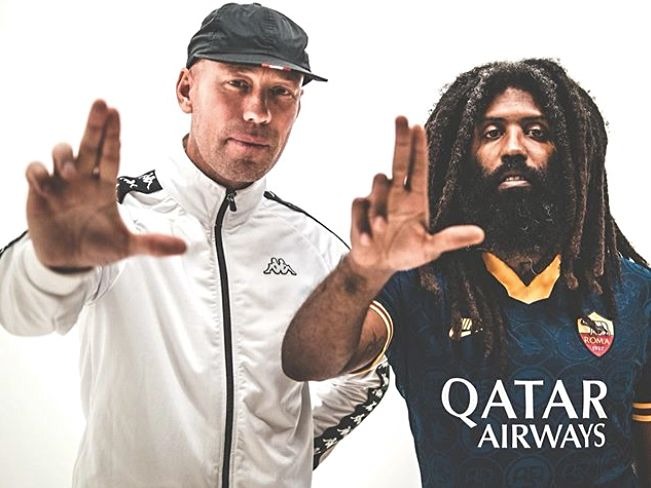 He added, “And we recognize that we started to see eye-to-eye — this is from my perspective — we started to see more eye-to-eye on things outside of music. I think we grew more of a mutual respect for each other. We weren’t in the group Living Legends together where we’re both competing to be one of the most popular in the group or the best lyricists or whatever it was. We had our space from that.”