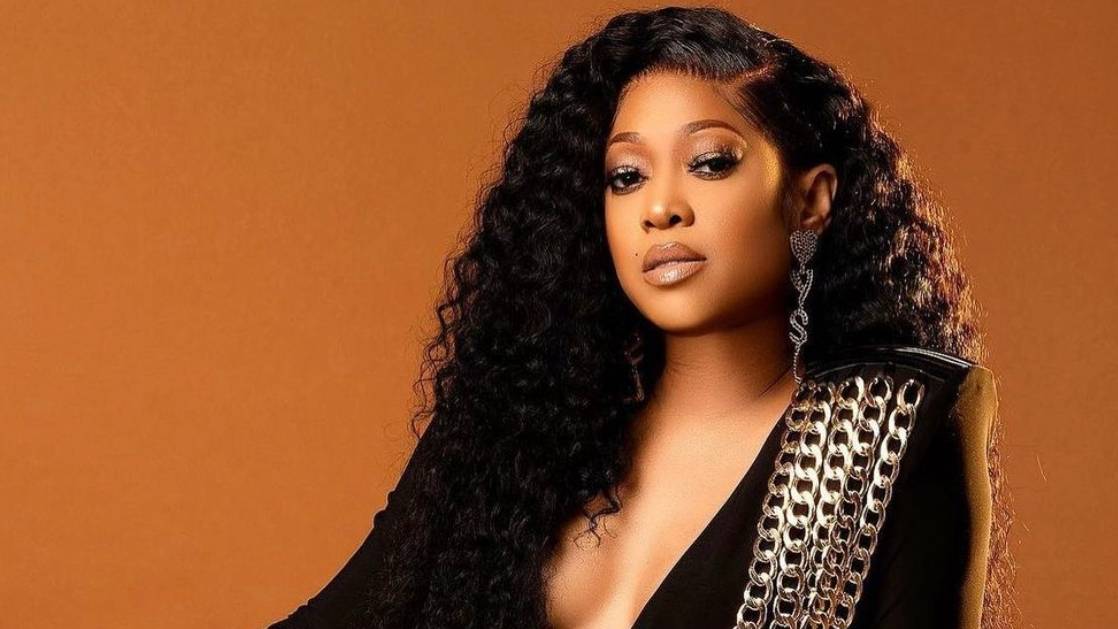 Trina will be honored at the 2022 BET Hip Hop Awards with the “I Am Hip Hop” Award, putting an exclamation point on her decades-long career.

The rapper, producer, TV/radio personality and entrepreneur was understandably thrilled by the announcement. “I am honored to receive and accept the 2022 I Am Hip Hop Award presented by BET,” she said in a statement.

“As a legend with over 20 years in the music industry, consistency and unity have contributed to my Rockstarr power as a femcee. I believe when one woman wins, whether it’s in front of the camera or behind the scenes, we all WIN. Let’s keep winning!”

EVP, Specials, Music Programming & Music Strategy of BET Connie Orlando added: “Trina is a multi-talented hip hop artist who has set cultural trends­ and continues to be passionate about giving back to her community. She has paved the way for several artists, and we look forward to honoring her impact and legacy on hip hop’s biggest stage, BET Hip Hop Awards 2022.” 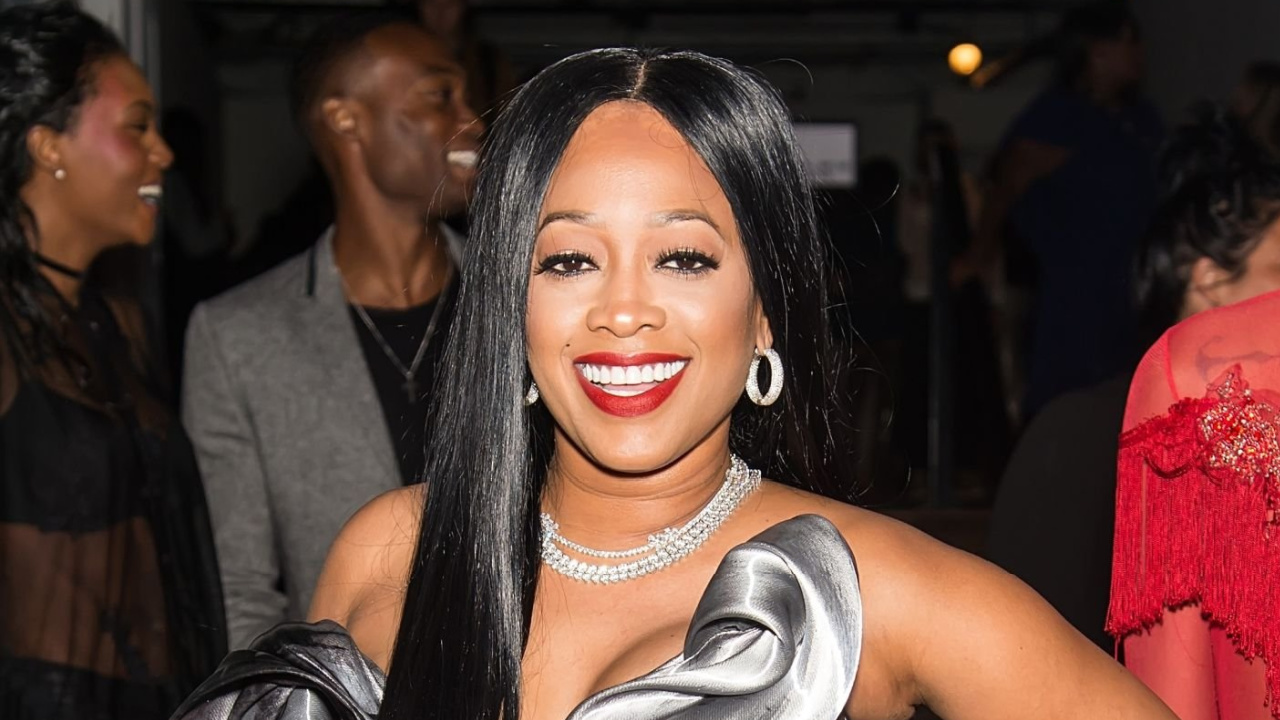 Trina Honored With Her Own Day & Key To The City In Miami: 'I'm So Grateful'

Drake, Kanye West and Kendrick Lamar lead the pack in terms of this year’s nominations. According to a press release, Drake earned 14 nominations in categories such as Lyricist of the Year, Hip Hop Album of the Year (Certified Lover Boy) and Best Live Performer.

West, on the other hand, reeled in 10 nods for his work on Donda and Cardi B’s “Hot Shit” featuring Lil Durk, which is up for Song of the Year.

The 2022 BET Hip Hop Awards take place at the Cobb Energy Center in Atlanta on October 4 and is hosted by Fat Joe.