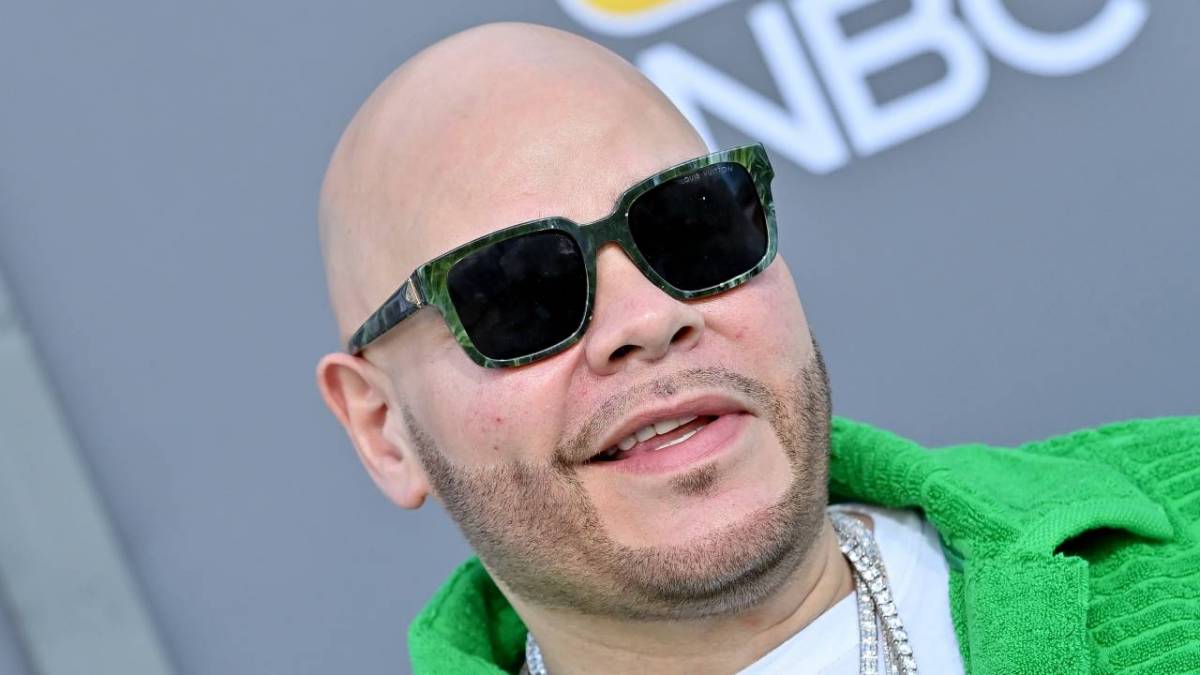 Fat Joe‘s talents know no bounds as the Terror Squad leader has just been announced as the host for the 2022 BET Hip Hop Awards.

According to Billboard, Joey Crack will be taking his jubilant personality to the Cobb Energy Center in Atlanta for what he’s describing as the “biggest” awards show ever.

Fat Joe will hit the stage on September 30 where the award show will be taped and aired exclusively on BET on October 4 at 9 p.m. ET. BET is promising “to bring the culture back” with Joe behind the mic and plenty of surprises in store for the celebratory evening.

“This will be the BIGGEST award show in history,” Fat Joe told Billboard. “It’s truly an honor to host and produce the BET Hip Hop Awards, and I can’t thank Connie and the entire BET family enough for this opportunity.

“We’re going to celebrate music, culture, and entertainment, honor the biggest and brightest stars in the world and make this an unforgettable night full of laughs and surprises. Always remember that yesterday’s host is not today’s host.”

BET EVP Connie Orlando added: “Fat Joe is Hip Hop royalty. He has represented the art form and the Bronx, the birthplace of Hip Hop, throughout his outstanding musical career. He is a treasured friend of the network, and we’ve loved seeing and supporting his evolution to becoming the superstar he is today.

“We can’t wait to watch him take the stage with his vivacious energy, standing together with today’s hottest and beloved Hip Hop stars.” 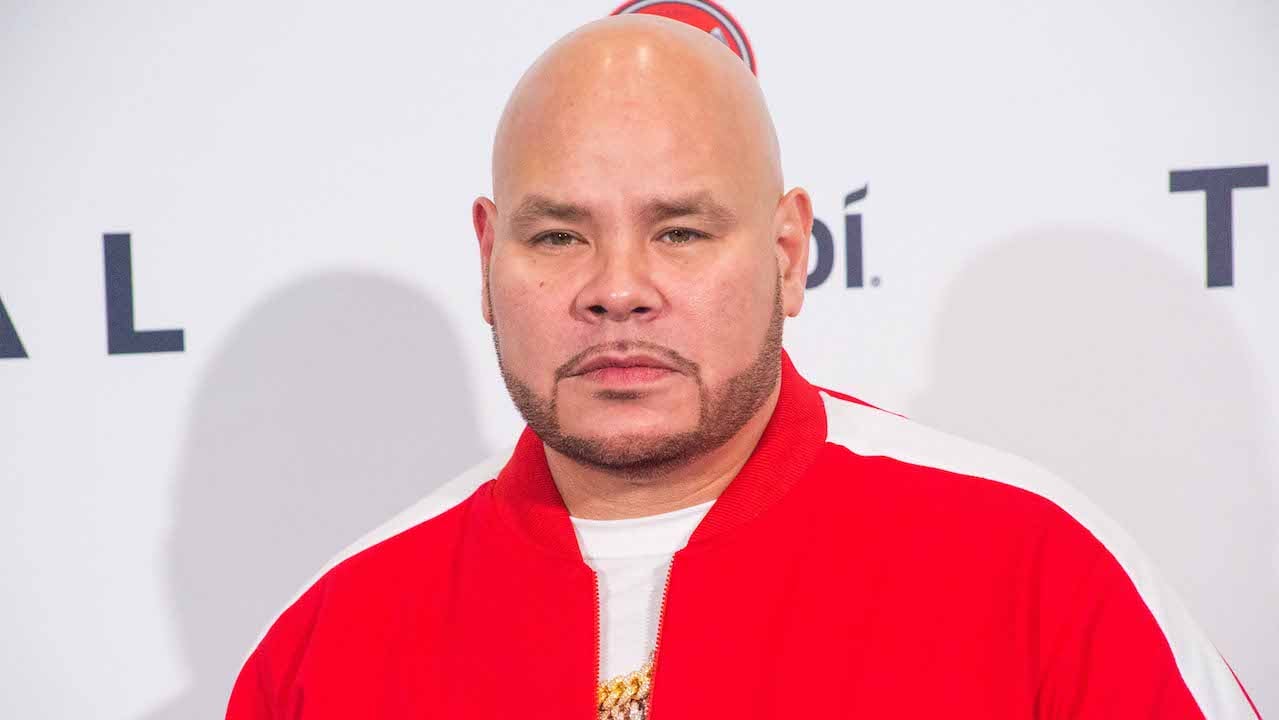 The rest of 2022 is shaping up to be busy for The Bronx icon. Joe is bringing his life story to the stage for one night with a stand-up comedy special featuring an introduction from comedy legend Dave Chappelle.

It will touch on a variety of topics, such as Fat Joe getting kidnapped in Angola, the death of his friend and Terror Squad collaborator Big Pun and the time he went to jail for tax evasion in 2013.

The show will accompany Fat Joe’s memoir, The Book of Jose, which is slated to hit book shelves on November 15.