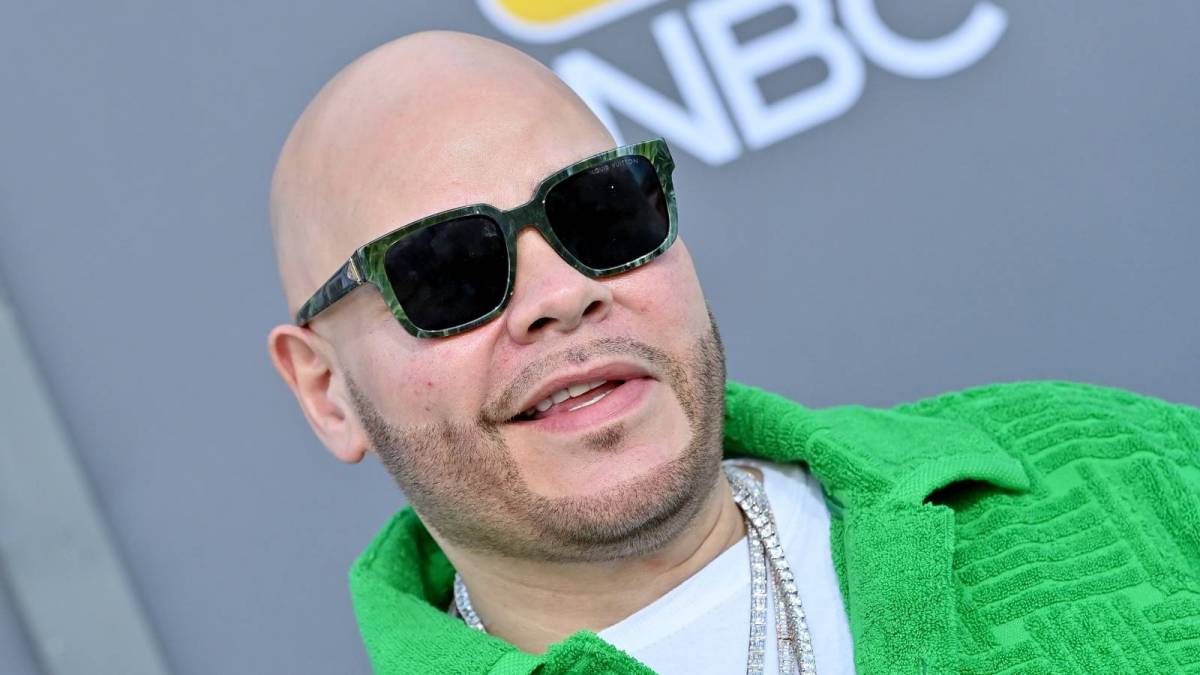 Fat Joe will bring his life story to the stage for a one-man show, and he’s calling on Dave Chappelle to deliver a special introduction.

On Friday (August 19), TMZ announced Fat Joe will be having a new one-man stand-up show produced by Roc Nation and Magic Lemonade and directed by filmmaker Chris Robinson.

Dave Chappelle will open the show that will touch on a variety of topics, such as Fat Joe getting kidnapped in Angola, the death of his friend and Terror Squad collaborator Big Pun and the time he went to jail for tax evasion in 2013.

“The world will be getting Fat Joe at his most authentic, vulnerable, and comedic self on that stage,” Joe said. “I’ve always taken pride in my storytelling, but we’re about to take it to the next level. I’m grateful to Dave Chappelle, Roc Nation and Magic Lemonade for their support in sharing my story and helping make this one-man show the biggest event ever.”

Joey Crack’s family, friends and closet collaborators will also provide personal interviews for the event. The show will accompany Fat Joe’s upcoming memoir The Book of Jose, which is set to arrive on November 15.

The Bronx rap legend was in the headlines recently regarding Irv Gotti’s comments towards former Murder Inc singer Ashanti. After going back and forth with Gotti, Fat Joe extended the olive branch to his friend, saying they are “brothers,” while reducing their spat to a disagreement between two close friends.

“Irv Gotti said I’m no longer his friend and he’s correct, because I’m his brother,” Joe said. “I love him, I love his entire family, I love his mother, I love his sisters, I love his sons. I love them all. And so, sometimes brothers check each other. That’s the furthest I’m gonna go.” 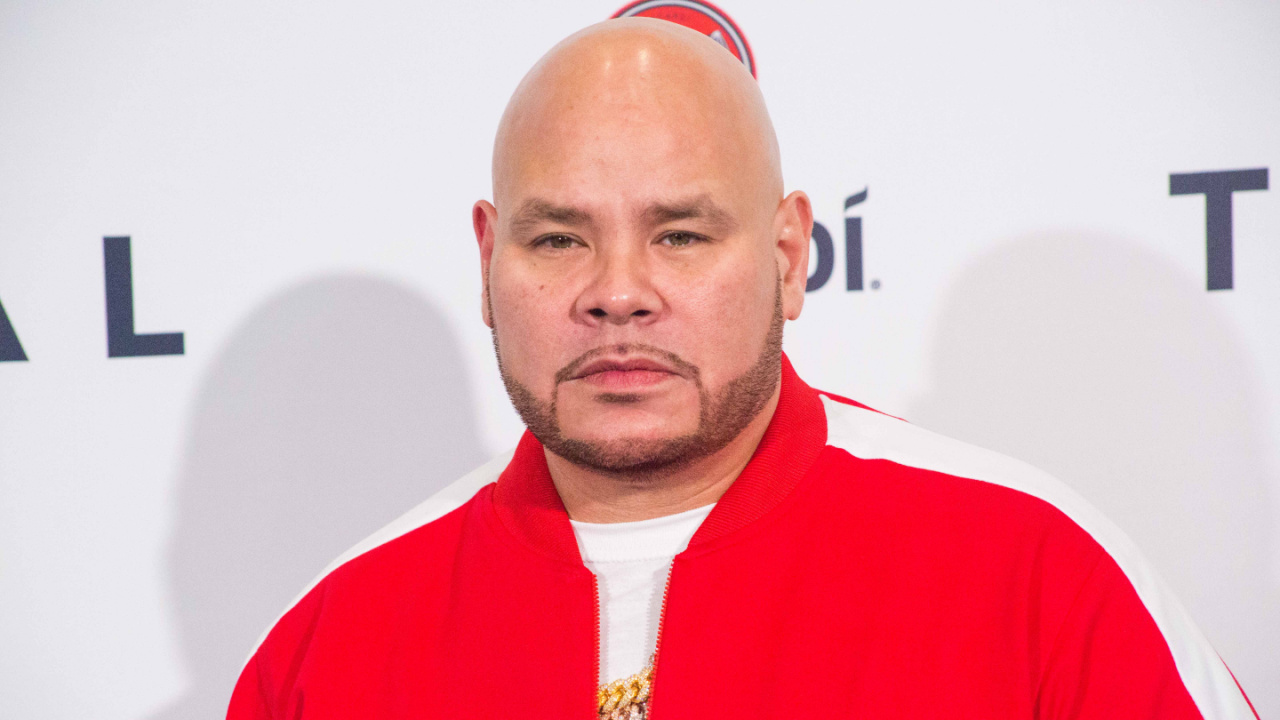 Fat Joe wasn’t cool with Irv Gotti bringing up details about his decades-old romance with Ashanti on Drink Champs, accusing him of “disrespecting” his “What’s Luv?” collaborator.

“Whatever Irv has with Ashanti is 20 years old,” he said on Instagram Live earlier in August. “I know he was making some points that mean a lot to him, his heart and soul, but when you keep ranting about somebody 20 years later, it felt like he’s not over the young lady.