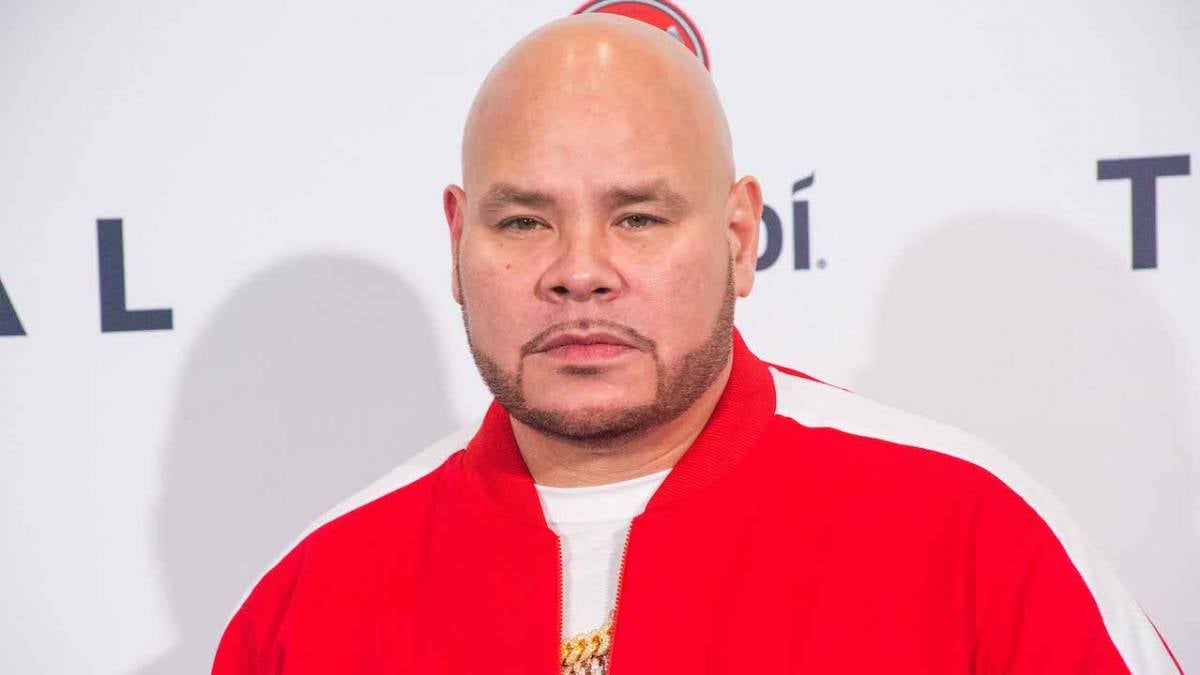 Rapper Fat Joe (real name Joseph Cartagena) has a show in development at Showtime and BET Studios called The Book of Jose. The pilot will be executive produced by Joey Crack himself, screenwriter Jorge A. Reyes and Black-ish creator Kenya Barris. 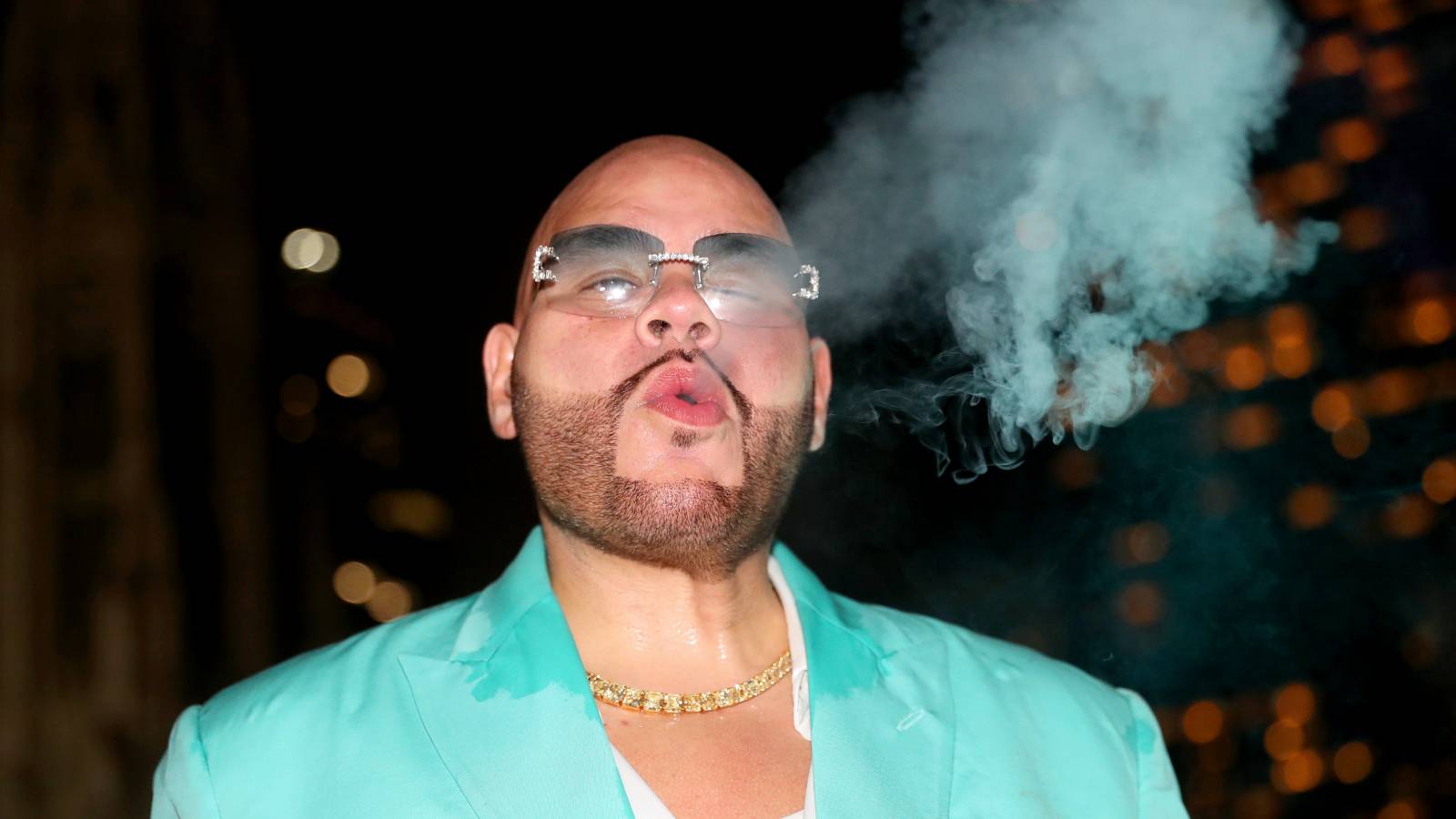 The pilot attempts to mirror the real life story of how Fate Joe grew up amid the drugs and violence that plagued the Bronx during the mid to late 1980s.

The sitcom also plans illustrate how he grew from humble circumstances to having a 30-year career in entertainment and all the myriad threats that dogged him along the way — from rap rivalries and incarceration to addiction and death. Personal resilience and familial love look to be common themes as well.

Fat Joe shared the news on his Instagram page stating, “THE BOOK OF JOSE the book ain’t even come out yet and we shooting the series finally the REAL ON T.V.”

The Book of Jose will be presented by Kenya Barris’ Khalabo Ink Society in conjunction with Cinema Giants and produced by Khalabo Society’s overall deal with BET Studios. E. Brian Dobbins, and pilot director Jessy Terrero will also serve as executive producers.

Documenting his life and influences on screen is all part of Joe’s plan as an artist. In a recent interview with HipHopDX, he explained how important it is for him to be inclusive in his expressions of the culture.

“I really believe in YOLO,” he said. “You only live once. You only have one life to live, and I just wanna maximize everything artistically and creatively that I can while I’m here and to leave a legacy long after I’m gone so people could still play my records, play my TV shows every day.

“So that’s all I’m doing. I’m all about the culture. When I signed in growing up in the Bronx where Hip Hop was created, I was taught to love everybody. I was taught like Hip Hop is almost a religion.”