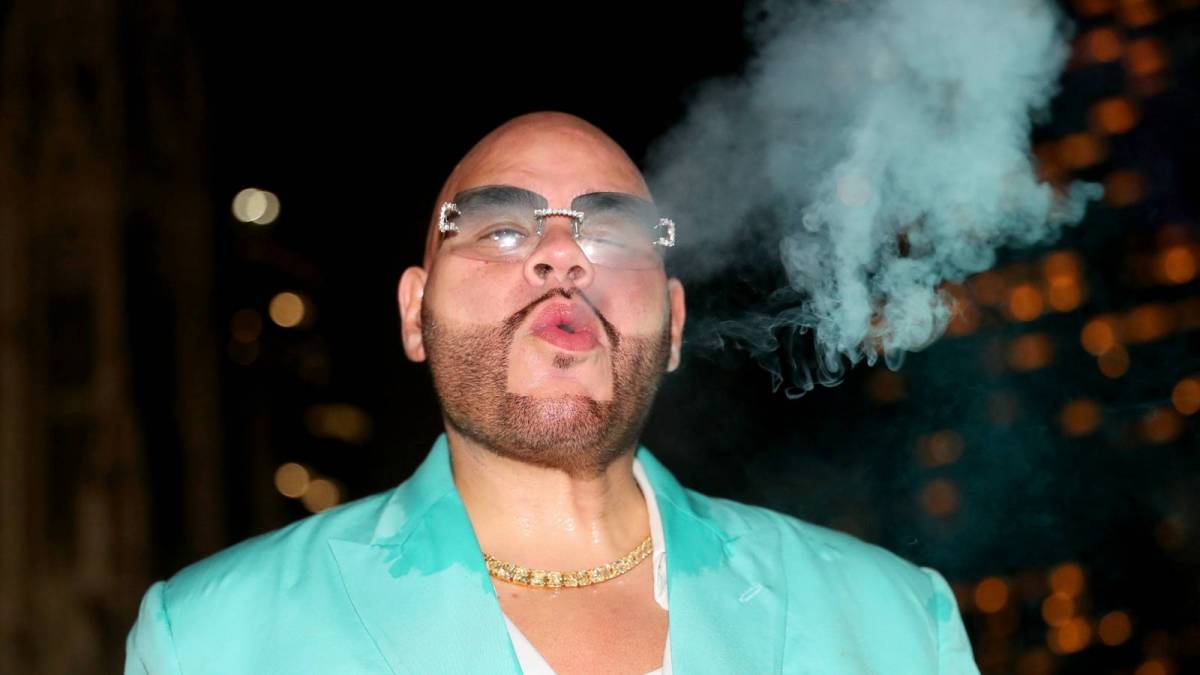 Exclusive – Hip Hop is universal — always has been, always will be. As a Latino growing up in the Bronx, Fat Joe was fascinated by the DJing, emceeing, graffiti and b-boying he saw filling the streets and neighborhood parks. He wanted in, and it didn’t take long for him to be embraced by the culture. But there weren’t too many Latino rappers making waves.

In a 2018 interview, Fat Joe talked about some of his Latino influences, saying at the time, “My early Latino rap role models were Ruby Dee from the Fantastic Five, and then there was Tito from the Fearless Four. As I got older and I got into rap, it was Cypress Hill – they were the biggest Latinos in the game. Then Mellow Man Ace and Kid Frost.”

Now over 30 years in, Fat Joe has cemented his place in history as one of Hip Hop’s most successful Latino rappers, with several platinum-selling albums and singles. Speaking to HipHopDX in a recent Zoom interview, Fat Joe explained how important it is to practice inclusivity in the culture.

“I really believe in YOLO,” he said. “You only live once. You only have one life to live, and I just wanna maximize everything artistically and creatively that I can while I’m here and to leave a legacy long after I’m gone so people could still play my records, play my TV shows every day. So that’s all I’m doing. I’m all about the culture. When I signed in growing up in the Bronx where Hip Hop was created, I was taught to love everybody. I was taught like Hip Hop is almost a religion.

“It was always diverse. It was always Latino, Black, White, Asian, whatever. We were always taught to embrace everybody who loves Hip Hop music. And so I have an obligation to that, and I have a responsibility to the culture that far exceeds financial gain or wealth. It’s the wealth of the culture, preserving the culture.”

The Diggin’ In The Crates alum also talked about mentorship and the importance of educating the next generations.

“And I tell ’em, ‘Yo, move like this. Watch yourself, too.’ And that’s what it’s all about. And I want them to do the same thing when they become the OGs to the generation behind.”

Fat Joe was featured in a recent episode of the A&E series The Origins Of Hip Hop. Throughout the show, the 52-year-old looked back on his upbringing and how he was able to carve such a comfortable life for himself. But that doesn’t mean he’s anywhere near finished — he still has work to do. 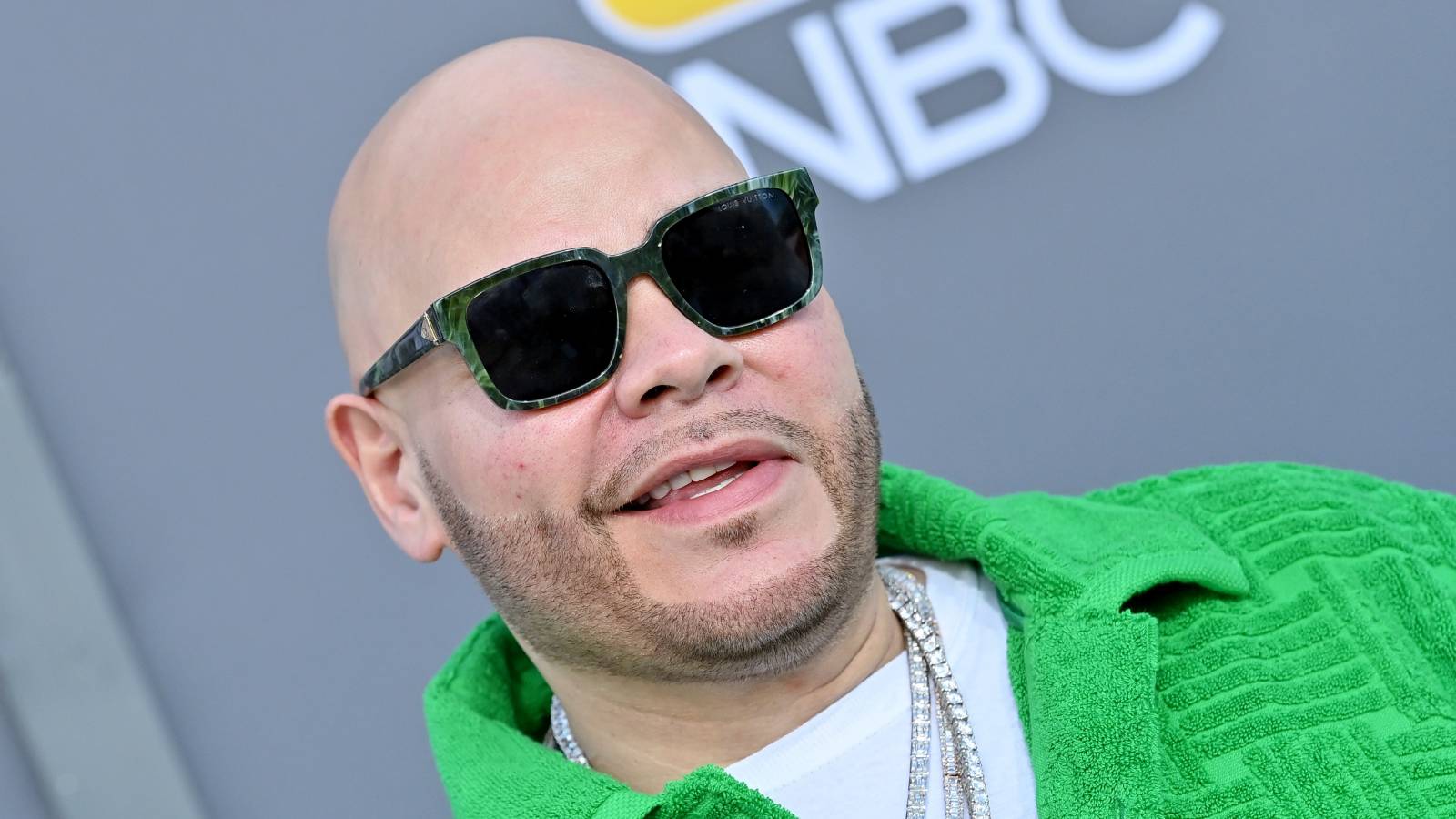 Fat Joe Opens Up About The Magic + Challenges Of Fatherhood: 'I Wouldn't Trade It For Nothing In The World'

More recently, Fat Joe teamed up with CÎROC VS as part of The Dad Gang, a community of dads on a mission to change the stereotype around what it means to be a Black and Brown father. On Thursday (June 16), Fat Joe raised a glass of CÎROC VS to the ‘Very Special’ dad’s at the Dope Dad’s Awards Dinner in New York City, recognizing the impact these dads have in their communities while celebrating the diversity of fatherhood. But it’s not just another endorsement like White Castle.

“My relationship with CîROC is more of a family relationship,” he says. “I enjoy drinking. So whenever I do drink responsibly, my man’s Diddy, he’s my family I grew up with. So CÎROC is almost grandfathered in. It’s a family thing. When I was a little kid, my grandfather always had his favorite bottle of something there. But with me, CÎROC is always behind me. But that’s family and not endorsement. That’s love, that’s supporting the culture. And CÎROC is the culture.”