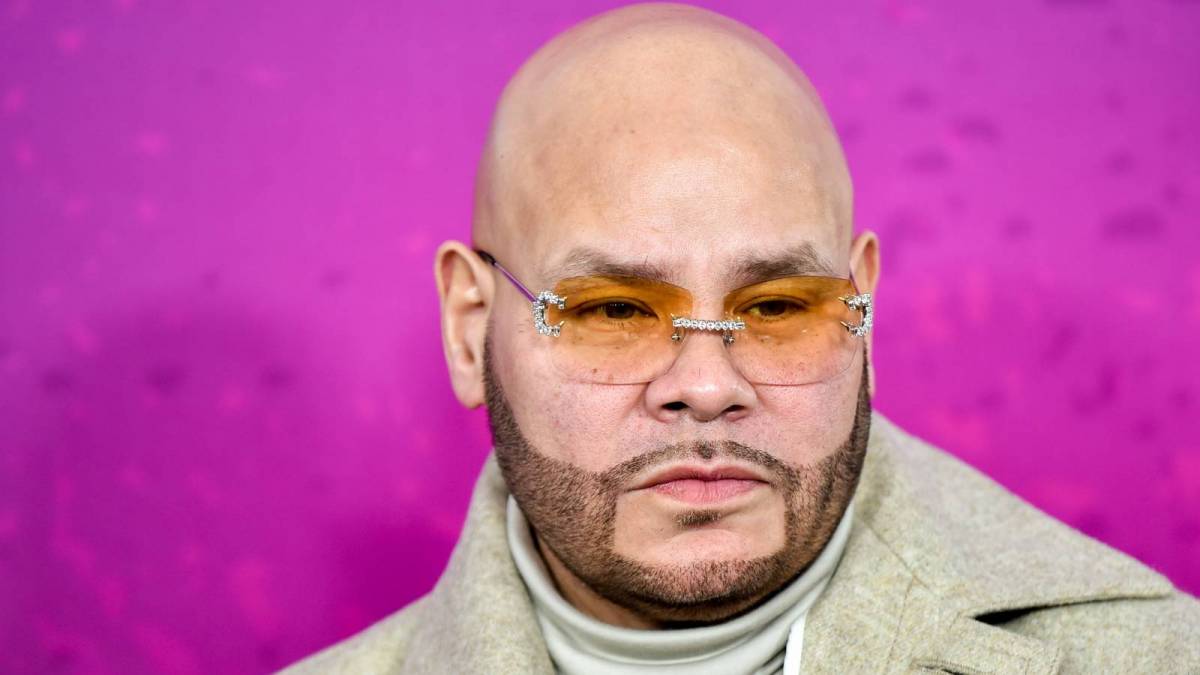 Fat Joe has been in the music industry for close to three decades. After dropping his inaugural solo album, Represent, in 1993, the proud Bronx native has been working tirelessly to preserve the culture that’s given so much to him. On Tuesday (April 5), Fat Joe announced a new memoir titled The Book Of Jose, which will do a deep dive into the 51-year-old rapper’s tumultuous upbringing and eventual triumph.

According to a press release, the book will “explore how Joe overcame the drug- and violence-scarred South Bronx of the 1980s to blossom into one of the pre-eminent powerhouses of his generation. The book will pull back the curtain on Joe’s challenging upbringing and give readers a look into his ascent to stardom, while candidly reckoning with the costs and rewards of that life: its tragedies, regrets, and glittering triumphs.” 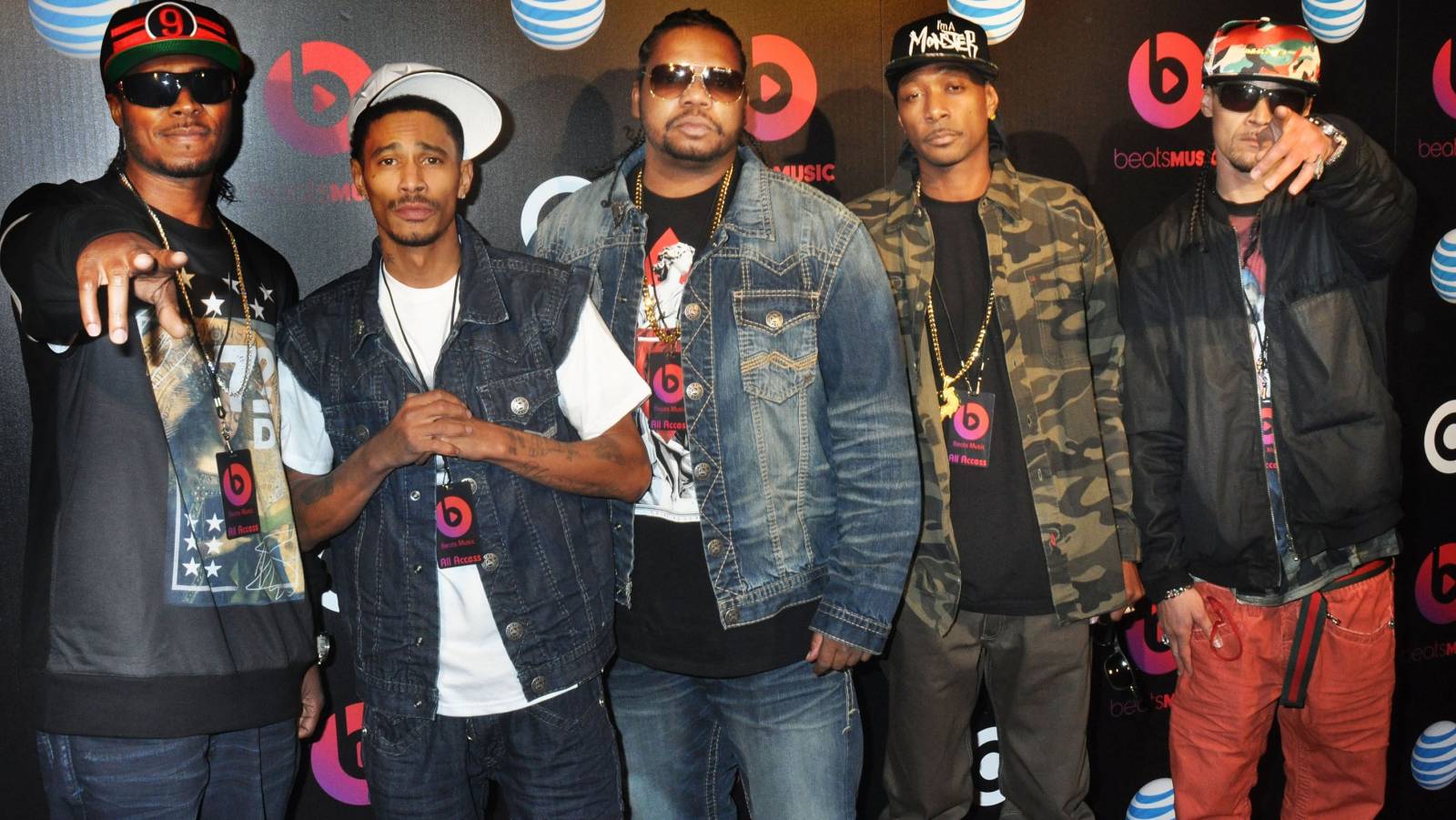 Fat Joe expounded on the concept, saying, “The Book of Jose is more than just a book about my career. It explores the darkest moments of my life — brushes with death, being locked up, losing friends, and dealing with depression — that shaped me as a man. I overcame significant adversity, but I’m excited to be in position to share my story and inspire others through my journey.”

The Terror Squad OG announced The Book of Jose will be released on November 1 in an Instagram post.

“I’m proud to present my memoir– The Book of Jose,” he wrote in the caption. “This is my life unfiltered, the story of a kid growing up in the South Bronx’s unforgiving streets and how I became a multi-platinum-selling artist. #TheBookofJose comes out on 11/1, but you can pre-order your copy now from @roclit101! Link in bio. @randomhouse ‘Identical to None.'”