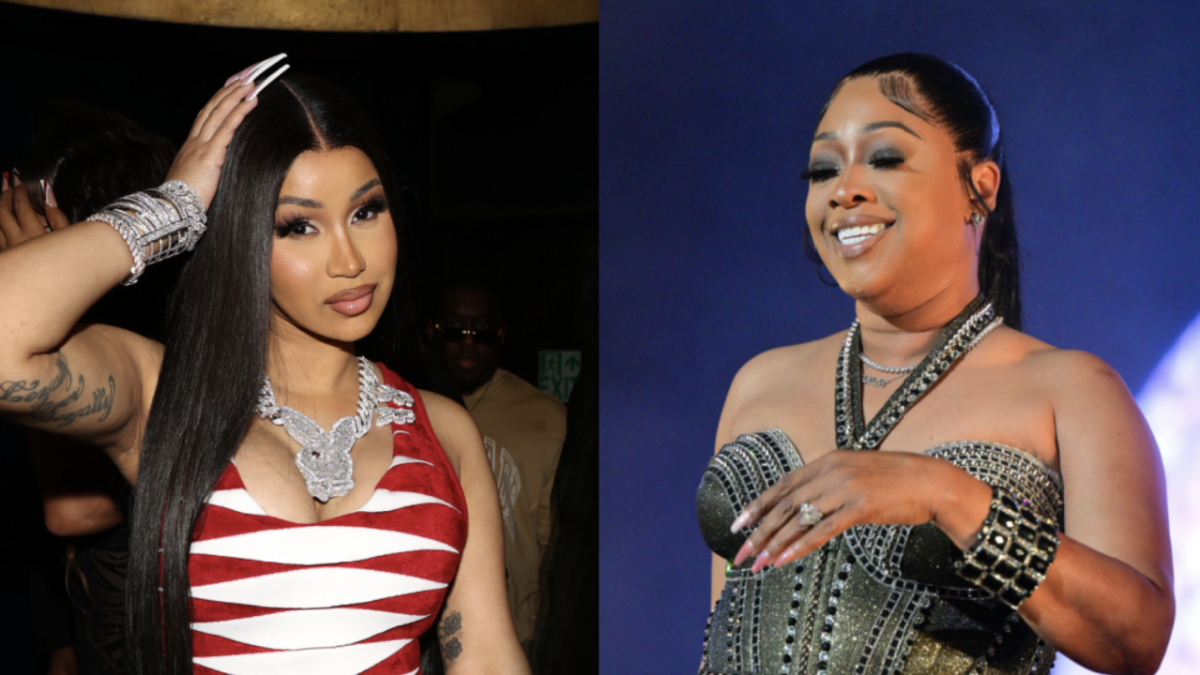 Flushing, NY – Cardi B was locked into All Elite Wrestling this week and she made it clear she was loving Trina‘s cameo as part of the action.

With AEW not too far from her hometown inside Queens’ Arthur Ashe Stadium, Cardi took to Twitter to give her stamp of approval to Trina’s guest appearance alongside Diamanté. “MY MOOD ALWAYS,” she wrote.

The clip featured Trina alongside Diamanté facing-off with the champion Jade Cargill backstage looking to add some juice to their upcoming title fight on Friday (September 23) with a little friendly trash-talking.

“You see me now,” Trina quipped looking for some smoke. Jade backed down and nothing else transpired as fans will have to wait until Friday.

Cargill even responded to Cardi on Twitter asking when she would like to come through and make her own appearance on AEW.

“Run it up! Let me know when you want to come through @iamcardib,” she wrote.

Trina wasn’t the only rap cameo at this week’s AEW. To the surprise of the NYC crowd, Brooklyn native DJ Whoo Kid accompanied World Tag Team Champions Swerve Strickland and Keith Lee (Swerve In Our Glory) to the ring for their match against The Acclaimed, who was joined by Fabolous.

Action Bronson is also set to make his Rampage debut on Friday (September 23) where he will tag-team with FTW Champion HOOK against The Jericho Appreciation Society’s Matt Menard and Angelo Parker.

Cardi B is no stranger to the wrestling world as she used to be a big fan growing up. Recently she crowned the late Eddie Guerrero’s “Lie, Cheat & Steal” theme as the best entrance music in WWE history.

She also became part of a WWE storyline in early 2021 when legendary diva Torrie Wilson evaded Angel Garza’s romantic advances by leading him into a room where Wilson promised Cardi B, Kylie Jenner and Ariana Grande would be watching and hang out backstage. Unfortunately for Garza, he was then greeted with an appearance by the Boogeyman instead. 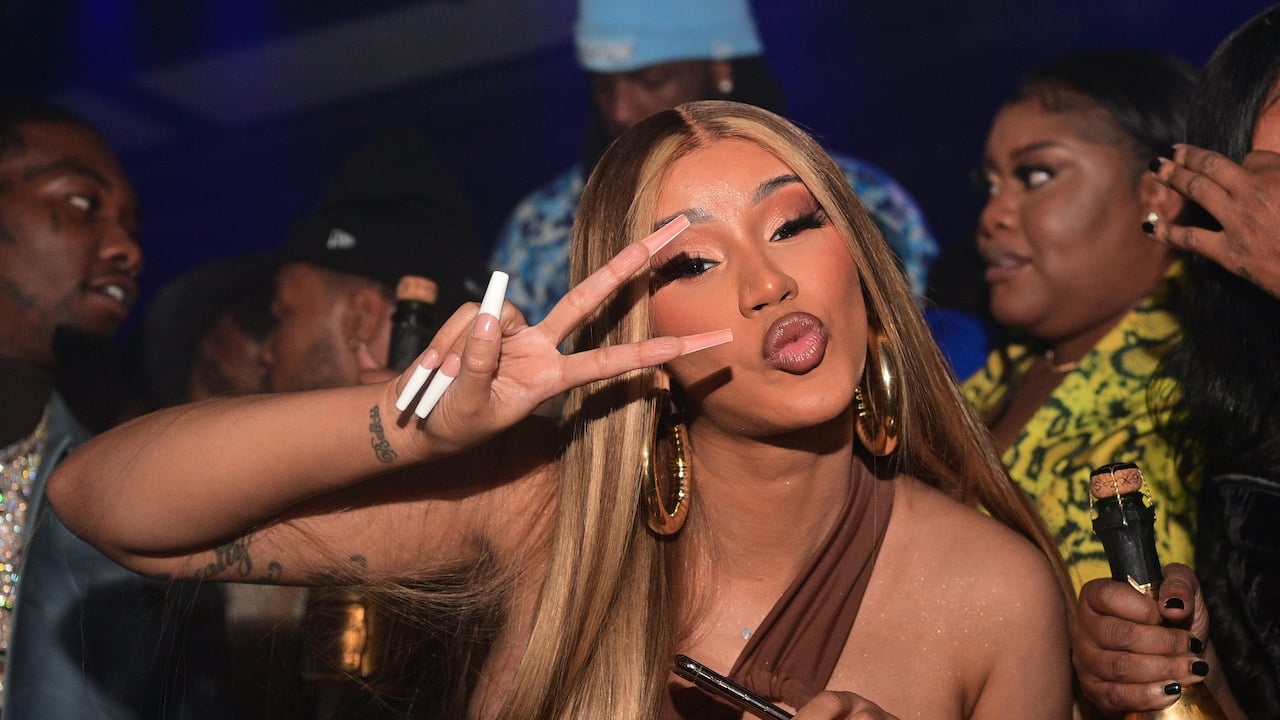 “Ok nomore wwE tweets I haven’t watched it in years,” Cardi tweeted at the time. “I was just confused on all the wwe tweets I was getting.Before this last thing I Hurd bout it was about a sexy wrestler name Carmella.

“WWWWTTTTFFFFFFFFF ….This is not how my wwe debut was supposed to be ! Vince McMahon COUNT YOUR F–KIN DAYS !!!!”

Meanwhile, Trina was honored with her own day in her hometown of Miami earlier this year, in addition to receiving the key to the city.