Cardi B might very well be entering a WWE ring doing a split like one of her childhood diva idols Melina did during her signature entrance in the mid-2000s.

After Raw used Cardi’s name in a hilarious skit Monday night (January 4), the Bronx bombshell called out the WWE for an invite to Wrestlemania and jokingly put WWE CEO Vince McMahon on blast.

“WWWWTTTTFFFFFFFFF,” she wrote after seeing the clip for the first time. “This is not how my wwe debut was supposed to be! Vince McMahon COUNT YOUR FUCKIN DAYS!”

WWWWTTTTFFFFFFFFF ….😩😂😂😂😂This is not how my wwe debut was supposed to be ! Vince McMahon COUNT YOUR FUCKIN DAYS !!!! https://t.co/P4LQvOWnsx

The skit finds diva legend Torrie Wilson telling WWE superstar Angel Garza Cardi B is actually in one of the rooms backstage, but she leads him to his demise when Garza runs into the Boogeyman who was there waiting for him.

Avid WWE fan Wale hopped into Cardi’s mentions asking her to pull up to Wrestlemania this year now that they already dragged her into a storyline, which the 28-year-old seemed into. 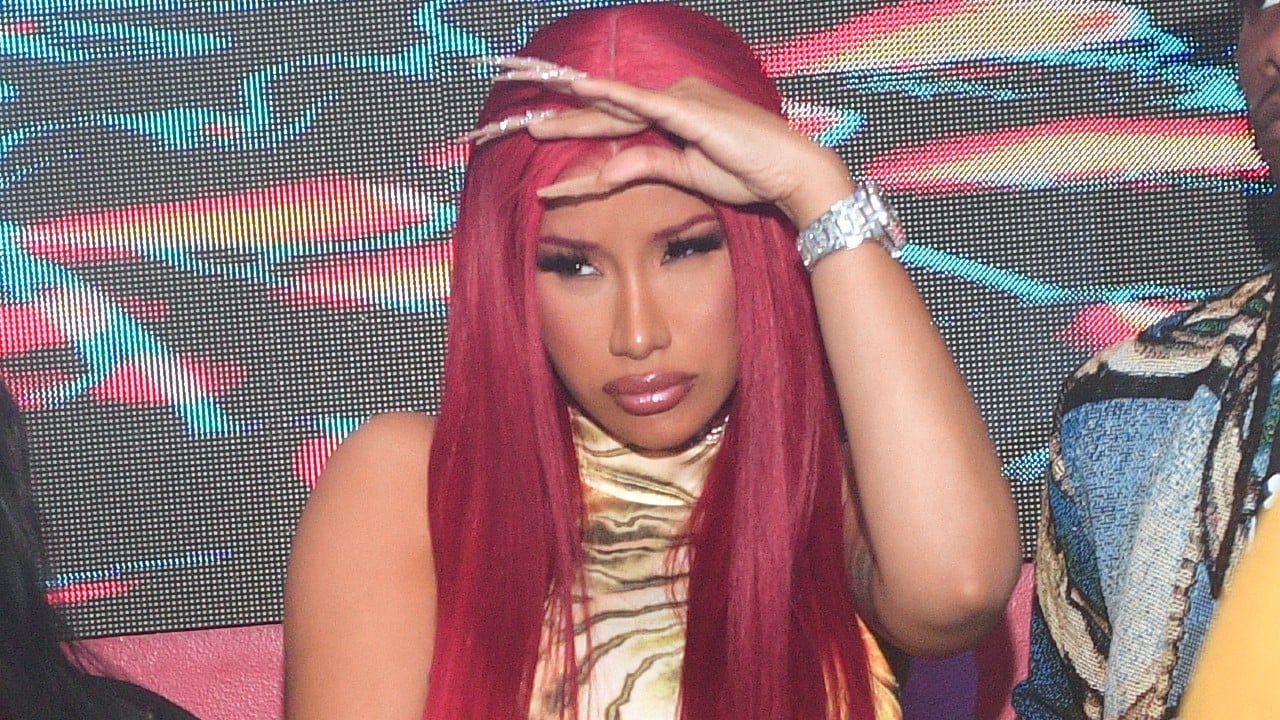 “@wale don’t gotta tell me twice,” she responded. “This me On my way to WrestleMania to collect my check.”

@wale don’t gotta tell me twice .This me On my way to wrestlermania to collect my check 😩😩😂😂😂. https://t.co/tP4adVJhpv pic.twitter.com/72dYflv42G

Cardi then showed love to current WWE diva Sasha Banks and listed off some of the wrestlers she used to love watching while growing up, including Booker T, Edge, John Cena, Trish Stratus, Eddie Guerrero, Batista, Triple H and more.

A couple of her WWE diva heroes in Trish Stratus and Melina took note of what she was saying and returned the favor by giving the Grammy Award-winning rapper a shout-out. With McMahon always looking to create a buzz, it’s possible Cardi could be the next celebrity to make a guest appearance at Mania.

Wow what a great night for me ! I remember your first debut with the two dudes you used to be with ! Just wow ! https://t.co/8A3F0H1mQF