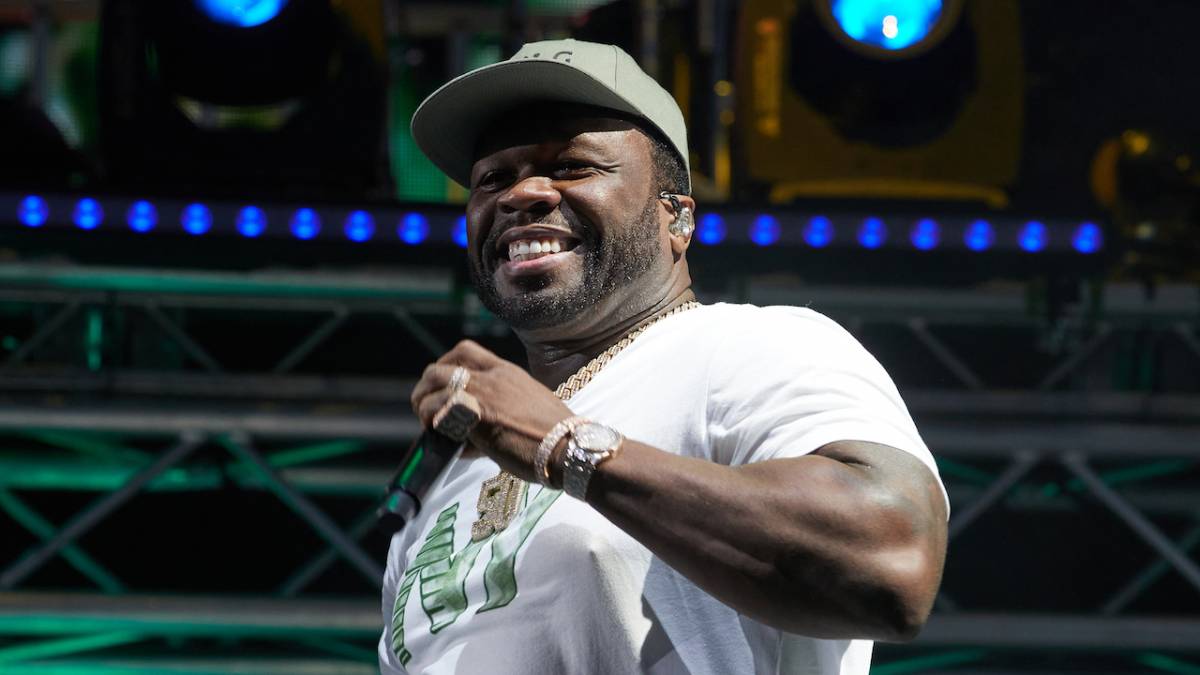 50 Cent is taking his fight against penis enlargement rumors to the courtroom, suing a Florida plastic surgeon and MedSpa over right-of-publicity.

According to TMZ, the 47-year-old rapper and business mogul is arguing that plastic surgeon Angela Kogan and her company, Perfection Plastic Surgery, used a photo of him the two took during a trip to Miami in February 2020 to promote her company and its services.

The lawsuit alleges Kogan used the photo — which 50 said he took believing Kogan was merely a fan — to promote Perfection Plastic Surgery without authorization and falsely implied 50 underwent a penis enlargement procedure. He maintains he’s never had a penis enlargement surgery or any kind of surgery at MedSpa.

He further argues the defendants use of the photo has opened him up to “ridicule” and has damaged his professional and personal reputation and is seeking an unspecified amount in damages.

Last year, The Shade Room spotlighted Kogan amid the rise of several plastic surgery procedures, including Brazilian butt lifts and penis enlargements. The piece, which since has been pulled, featured Korgan’s photo with 50 and named several celebrities among Kogan’s clientele.

50 Cent confirmed the lawsuit on Saturday (September 17) by posting a screenshot of TMZ‘s article and demanding that he wants his settlement from the company by Monday (September 19).

“Every now and then i get a fool like this, Smh [shrug emoji] what away [sic] to put your self out of business,” he captioned his post. “I’m a need that by Monday @bransoncognac @lecheminduroi.”

HipHopDX has reached out to 50 Cent’s team and MedSpa for comment.

Outside of lawsuits, 50 has found himself counting down the days to the end of his deal with STARZ. After producing the Power universe with four hit TV shows and BMF, both sides are choosing not to renew their deal, leaving 50 to expand his empire elsewhere. The deal officially expired on Saturday (September 17).

50 posted an image on Instagram of the date and gleefully wrote about his freedom from STARZ. “09-17-22 official day of really owning my content & deciding where and how i do it moving forward!!!” he exclaimed. GLG. GreenLightGang. bulls eye we don’t miss. BOOM.”

Elsewhere, 50 Cent has responded to Young Guru‘s recent comments about the time JAY-Z warned the rest of Roc-A-Fella roster about the G-Unit rapper’s arrival on the scene. 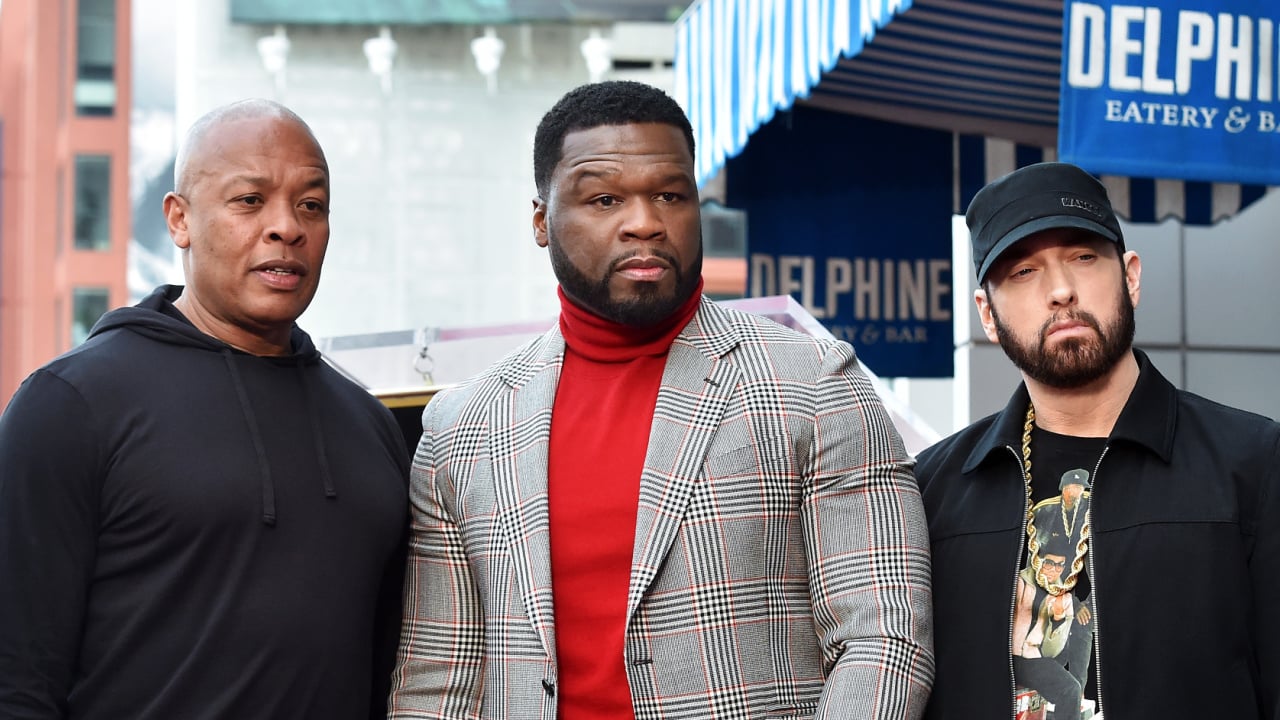 In a recent interview with Math Hoffa’s My Expert Opinion podcast, Jigga’s longtime engineer reflected back to the time he was crafting The Blueprint 2 and claimed Jay entered the studio and told everybody 50 was going to be the next rap superstar.

Young Guru also talked about 50 Cent being “one of the most incredible hook writers,” praising the hook on Tony Yayo‘s 2005 track “I Know You Don’t Love Me,” which appeared on Yayo’s debut album Thoughts Of A Predicate Felon.

The G-Unit leader caught wind of Guru’s comments and took to Instagram to salute Jay and the iconic engineer for the praise. “I love you n-ggas too,” Fif wrote. “I just need somebody to compete with. It makes me find a way, Jay know I will always find a way.”