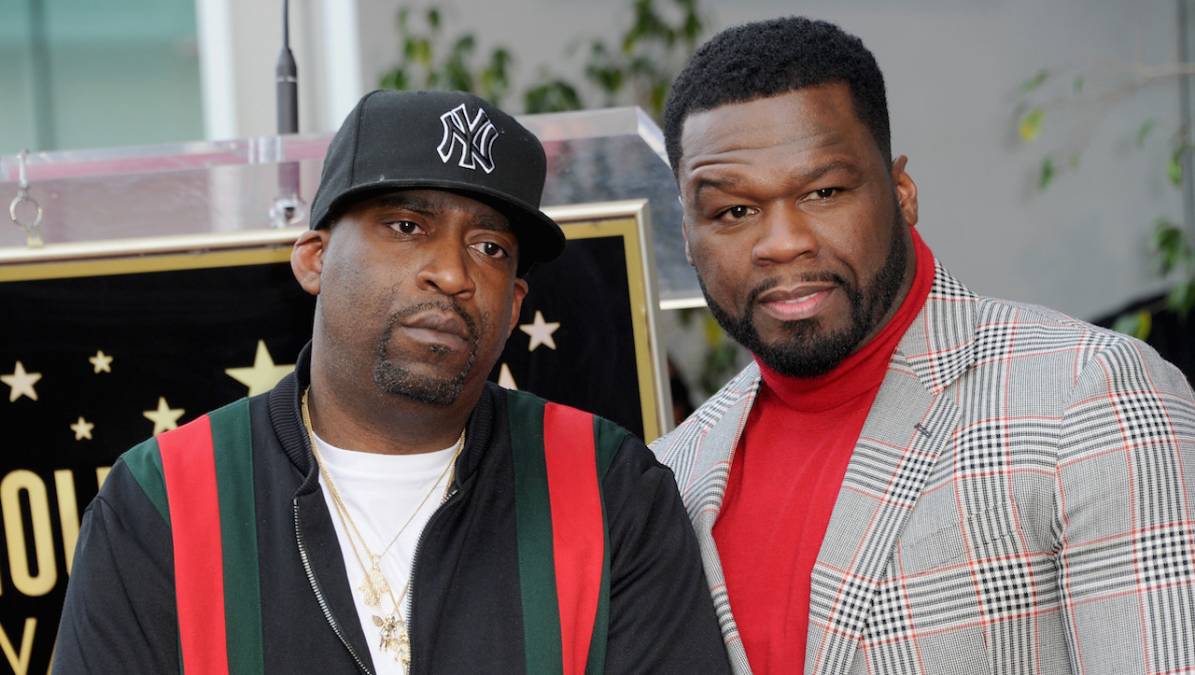 Tony Yayo Credits 50 Cent For Keeping Him Out Of Trouble: ‘He Helped Us Survive A Lot Of Shit’

Tony Yayo has credited 50 Cent with helping him “survive” his early days in G-Unit.

In an interview with the Only Way Out Podcast, Yayo reflected back on Pop Smoke’s death and 6ix9ine’s RICO case, adding that the only reason he was able to avoid similarly dangerous situations was because of key tips 50 Cent threw his way when he was a young rapper.

“There used to be 14 guns on the bus like Bobby Shmurda and them n-ggas, we used to be running around like that,” Yayo said around the 28-minute mark. “You gotta kinda be smart, you have a n-gga like Fif around that help us survive a lot of shit. ‘Cause he’ll be like, ‘Yo, if you gotta bring a gun, why the fuck you going? Just go party in my mansion I’m not even there. Just take over my mansion.”

He continued: “He’ll tell you: ‘You know you got a girl in your room that’s a stranger. Don’t get these girls pregnant on the road, ’cause I done seen n-ggas do it.'”

Elsewhere in the interview, Yayo spoke extensively on how times have changed and talked about the rise of Instagram trolling in particular, especially for rappers.

“See that’s when you let a n-gga get in your psyche, you’re weak, you can’t let a person get to you like that,” Yayo said. “And don’t get me wrong they got me before, they’ll get you. But once you go through it it’s just like damn you can’t let these n-ggas get to you. But you know the internet is undefeated.”

Tony Yayo has accrued plenty of 50 Cent stories over the years, some of them less savory than others. The “Drama Setter” rapper recently revealed that he and 50 once pulled up to a Destiny’s Child recording session with their entourage, but their intense demeanor ultimately led to them getting kicked out.

“It was a whole bunch of Brooklyn n-ggas, us in there and the Trackmasters, one of them n-ggas came in there and was like, ‘Yo, we thugging them out,’” Yayo recalled. “This was when they was Destiny’s Child, the first time. They had that song, ‘A thug’s what I want,’ that’s 50 and Beyoncé.” 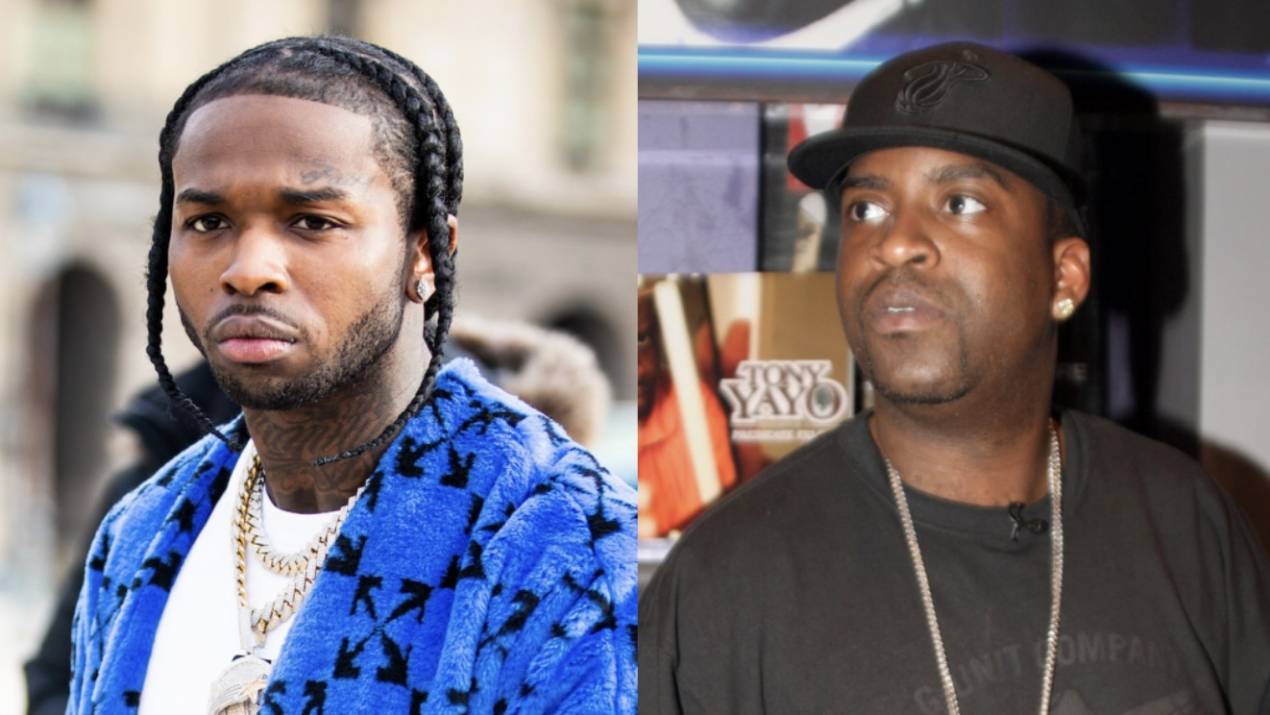 Meanwhile, 50 Cent has shared the first teaser trailer for his new horror film Skill House — you can check it out here.

Set to be released sometime in 2023, the dark satire directed by Josh Stolberg “examines social media and influencer culture, and what those new to the sphere are willing to do to attain fame.”