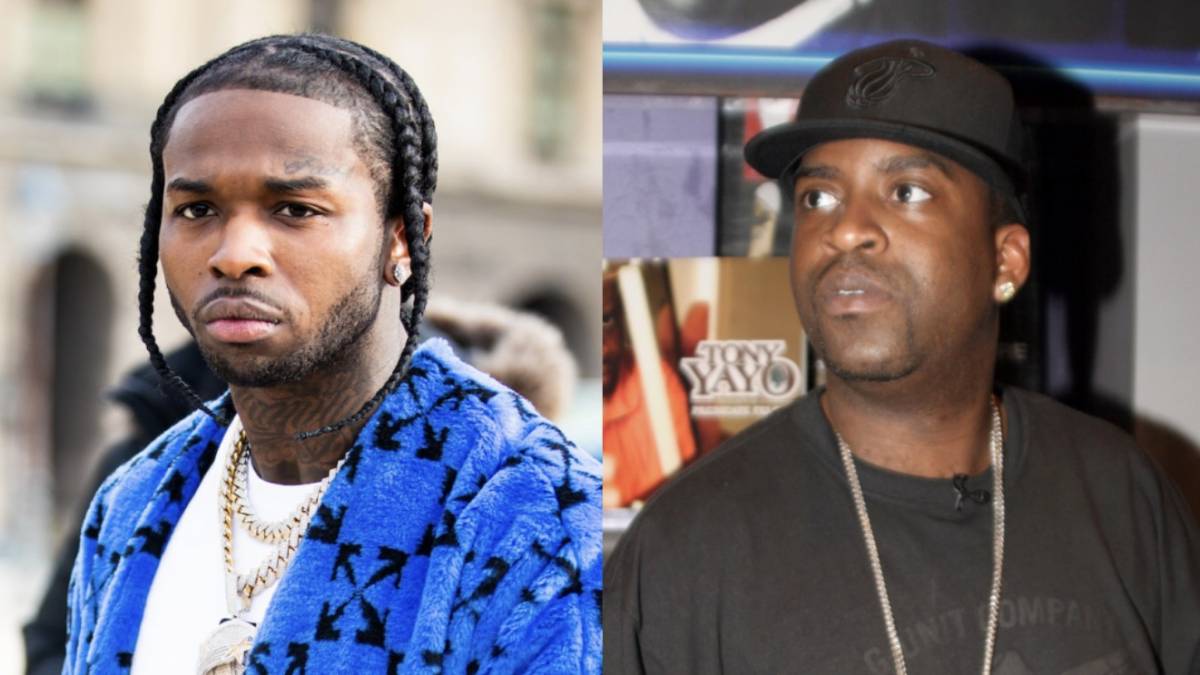 Tony Yayo shared some words regarding Pop Smoke’s murder in February 2020 during his interview with VladTV.

During the conversation, Tony Yayo was speaking about security and artists not making the best decisions when it comes to having people watching their back. According to the former G-Unit soldier, if Pop Smoke had security scaling the home, he would’ve been alive.

“If you look at the Pop Smoke situation, Rest In Peace, if he had security around the perimeter, around the house, muthafuckers would’ve kept it moving,” Tony Yayo said at the 2:00-minute mark. “You woulda had him and another n-gga in front of that muthafucker.”

The Queens native went on to say he doesn’t waste any time when it comes to entering cars, a tactic he learned from 50 during the days the G-Unit crew were moving around the country.

Pop Smoke was murdered during a home invasion gone wrong on February 19, 2020. Five hooded men broke into the home Pop was renting through Airbnb and took a woman in the property hostage. Pop found the intruders and complied with their demands to give up his jewelry before attempting to fight them, which led to Pop getting shot.

Pop’s untimely death left a massive hole in the New York drill scene. Many didn’t think drill music would last following Pop Smoke’s death, including Fivio Foreign, who told Gillie and Wallo during their Million Dollaz Worth of Game podcast he wasn’t sure if the sound would move any further.

“He was gone, he was there, he was putting on. We were all coming up, but he was clearing the way for n-ggas, like, ‘Yo come on, this way,’” Fivio said. “He was embracing n-ggas and when he died, it was almost like, ‘Damn, this shit just might die out altogether,’ ’cause he was putting on.”

He added: “I was just in the studio with him–me, him and Polo–the night before. He had flew out that same night. He was in New York the night before it happened, so he had flew out, and I didn’t know he flew out, so when I saw the shit on Instagram and I saw n-ggas reposting it, I’m like, ‘Why n-ggas posting fake news like that?’”

“I know the n-gga not in L.A. Home invasion, but he don’t live in L.A.? It was true, and I’m like, ‘Oh shit.’ I was getting so many calls, and that’s when I knew it was really true with the calls I was getting. That shit hit hard. It hit everybody hard.”