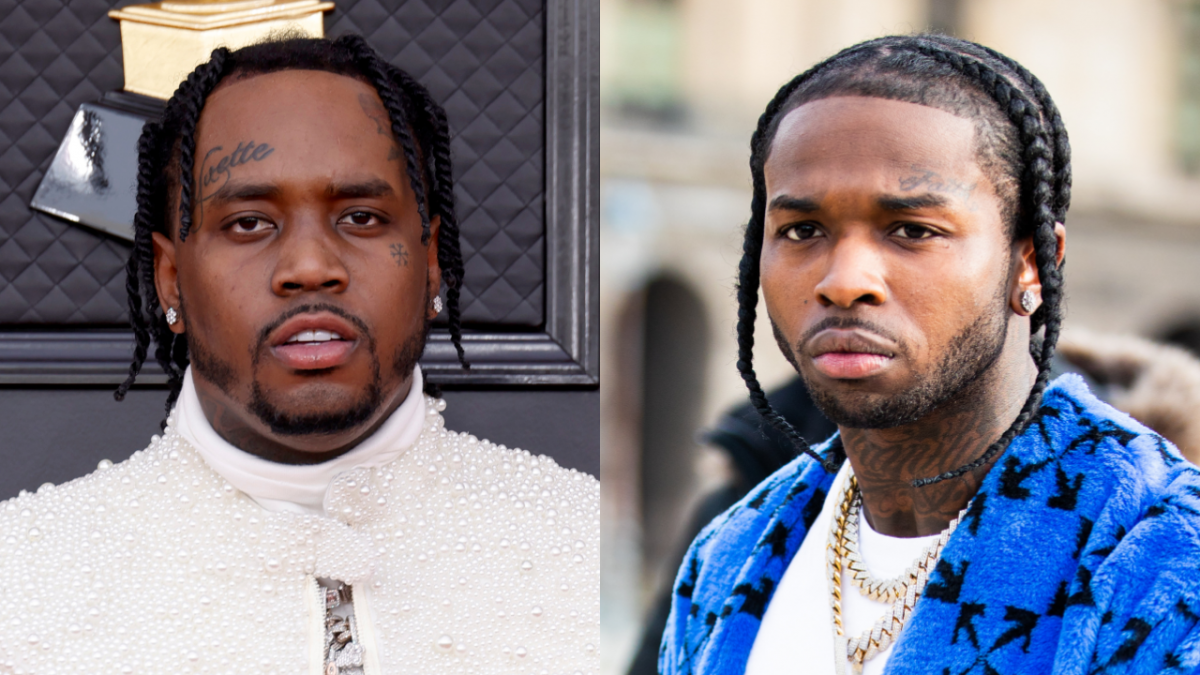 Despite being one of the major faces of New York drill rap, Fivio Foreign didn’t think the sub-genre would thrive for much longer after Pop Smoke passed away in February 2020.

During a recent appearance on Gillie Da Kid and Wallo’s Million Dollaz Worth of Game podcast, Fivio admitted he and other drill rappers second-guessed the staying power of the sound in the wake of Pop’s murder, given how influential he was in the scene.

“He was gone, he was there, he was putting on. We were all coming up, but he was clearing the way for n-ggas, like, ‘Yo come on, this way,'” Fivio said. “He was embracing n-ggas and when he died, it was almost like, ‘Damn, this shit just might die out altogether,’ ’cause he was putting on.”

Despite Fivio Foreign’s concerns, drill rap has continued to thrive after Pop Smoke’s death, spreading throughout the five boroughs of New York City and to faraway places like Italy and Japan. Fivio himself has picked up the torch and become one of the faces of the movement, with his debut album B.I.B.L.E. cracking the top 10 on the Billboard 200 in April. 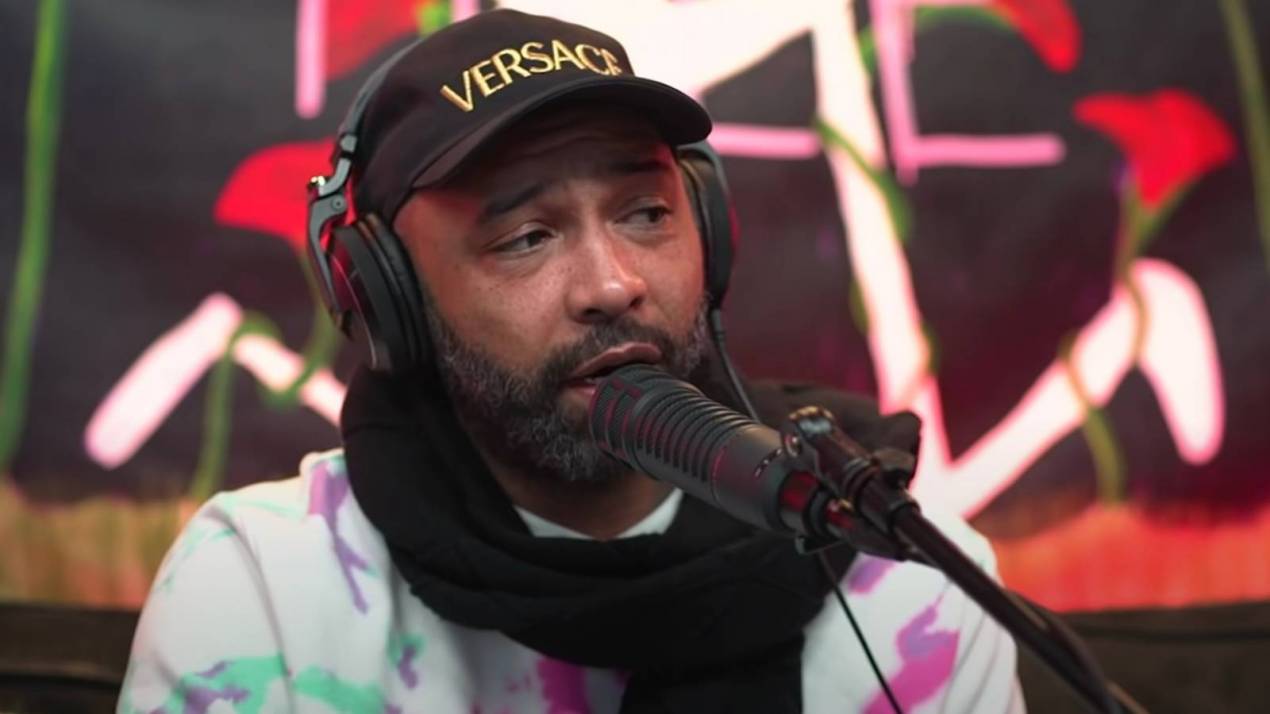 Others, however, feel the clock is ticking on New York drill rap before city officials and law enforcement crack down on the scene. During an episode of his eponymous podcast last month, the Tri-State’s own Joe Budden predicted the demise of drill rap.

“You drill n-ggas got the shortest of windows,” he said. “That shit ’bout over. Y’all can go keep dancing with Eric Adams if you want. It’s over, buddy, in the next five, six years. The writing is on the wall, and that’s government-issued writing. That’s not Joe. That’s government-issued writing. Don’t start hitting me, mad at me. I’m just telling you what I’m looking at.”