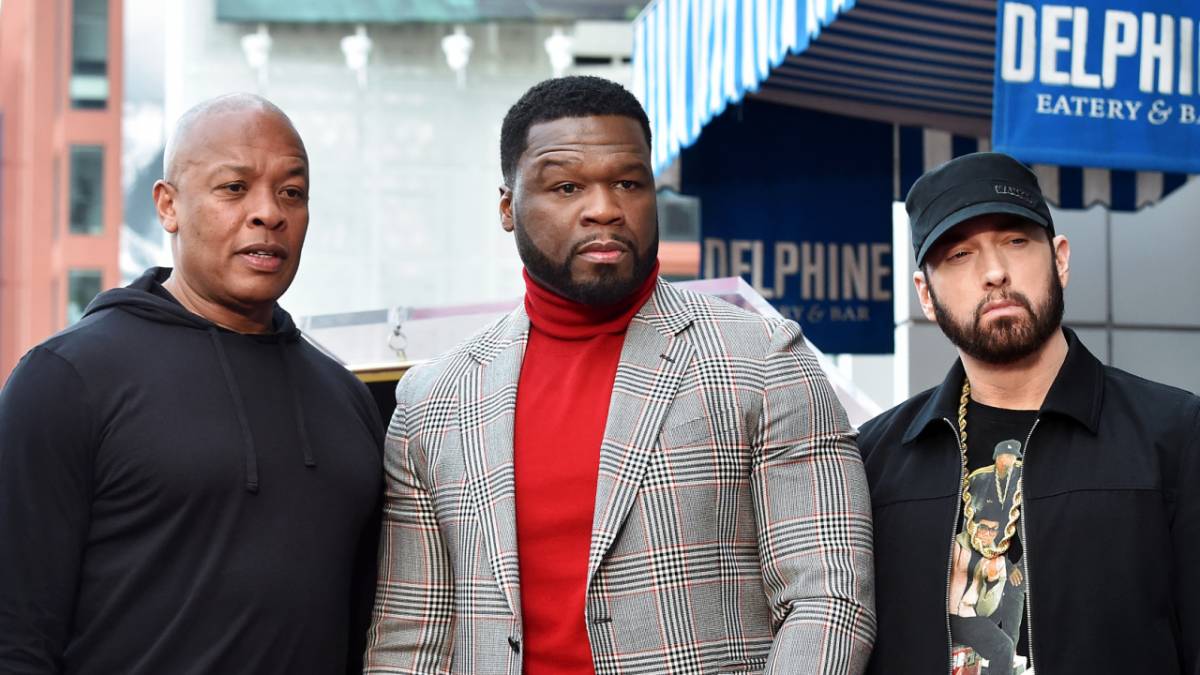 50 Cent is celebrating with his mentors Dr. Dre and Eminem now that their 2009 collaboration “Crack A Bottle” has surpassed 200 million streams on Spotify.

The G-Unit mogul took to Instagram on Sunday (September 11) with a post announcing the news. According to 50 Cent’s caption, he may perform the song more during live appearances.

“Not Bad for a kid from South Side I’m gonna make sure i do that song on my next run. @bransoncognac @lecheminduroi,” 50 wrote.

“Crack A Bottle” was the lead single off Eminem’s sixth studio album, Relapse, which dropped in 2009. The song topped the Billboard Hot 100 and broke the first-week digital sales record with 418,000 downloads, topping the previous record held by “Live Your Life” by T.I. featuring Rihanna.

Eminem, 50 Cent and Dr. Dre also won a Grammy in 2010 for the song when it picked up the gong for best rap performance by a duo or group.

Earlier this month, Eminem dropped an “unreleased” version of the track’s video after 13 years of planning. Some believed the music video was new but diehard fans were quick to point out the video is the same one that’s been sitting on YouTube all this time. 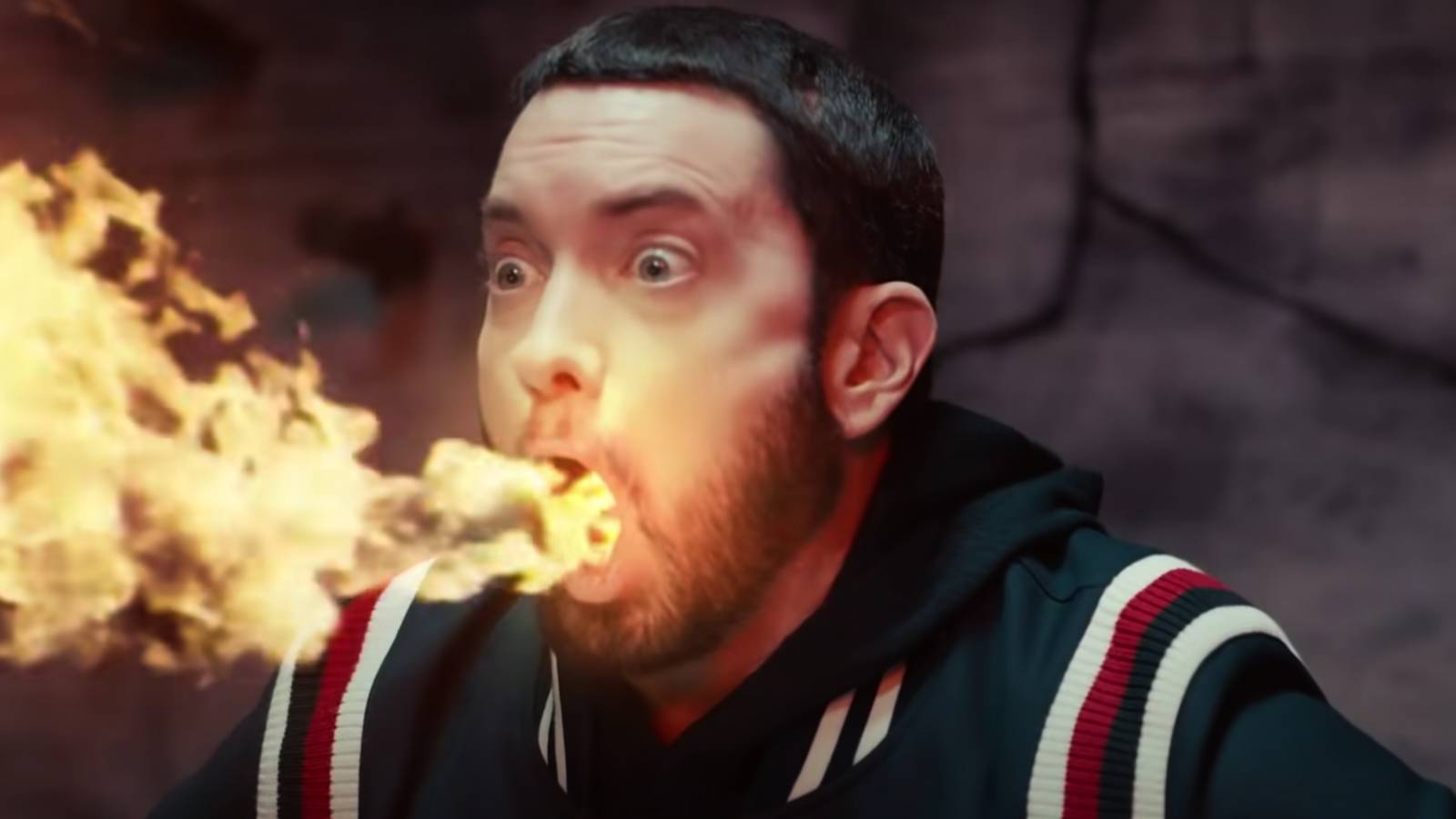 “This been on YouTube for years,” one person wrote,” while another said, “Honestly think they aren’t from any vault and he’s just making more money off his old tracks.”

Eminem and Shady Records released Curtain Call 2, the rapper’s second greatest hits collection, earlier this month. The collection includes music from all of Em’s projects from Relapse forward, including side projects, guest appearances, film soundtrack songs and selections from his solo albums.

In addition to the standard release of Curtain Call 2, a limited edition box set and autographed vinyl was available on Eminem’s official website. Curtain Call 2 also featured a previously unreleased collaboration with 50 Cent called “Is This Love (‘ 09),” which fans got a music video for last month.