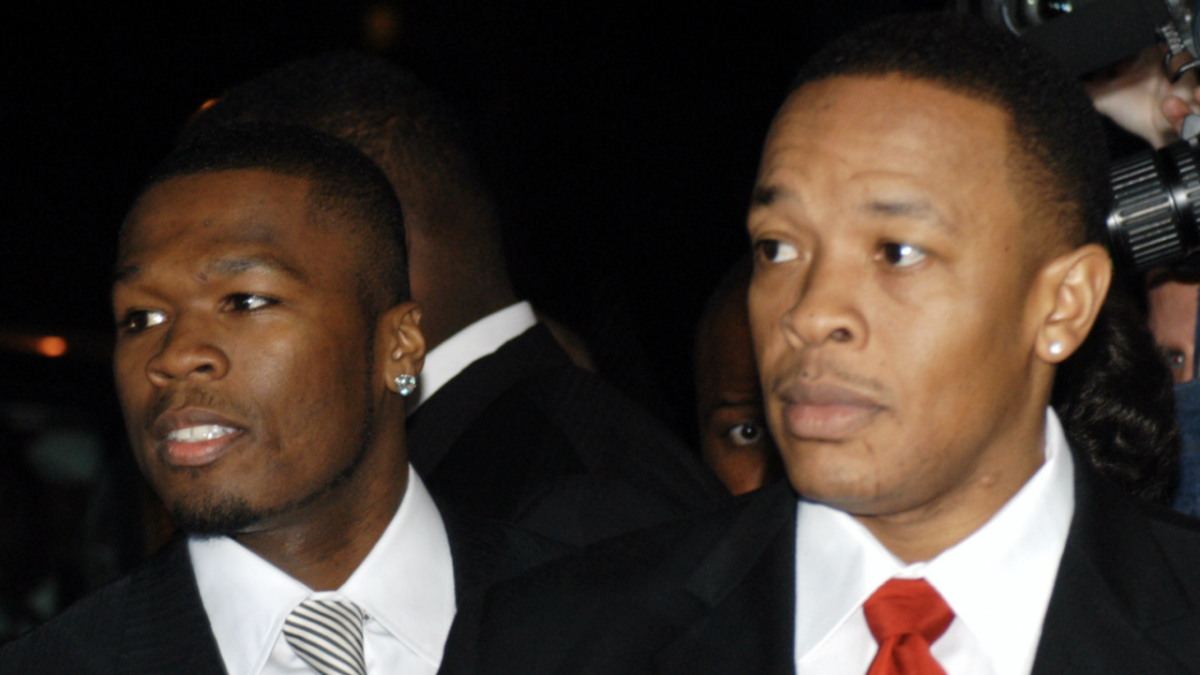 Dr. Dre fans will remember the time he appeared on the iconic May 2004 cover of XXL rocking a G-Unit t-shirt alongside The Game as well as then newly signed Aftermath artists Busta Rhymes and Eve.

Reflecting on the infamous cover during a recent Rap Radar podcast featuring The Game, YN revealed that Dre only donned the G-Unit colors to please 50 Cent because Game had recently joined his Guerilla Unit.

“I called Dre and Dre was like, ‘You gotta put my n-gga The Game on the cover,'” Elliott told Game during the new sit-down. “And then you was G-Unit, so Dre wore a G-Unit shirt to please 50 [Cent] at the time. That’s why Dre’s wearing a G-Unit t-shirt on the cover.”

With the 2004 issue in his hand, all of the memories started coming back to The Game, who recalled rocking the heavy jacket while braving the brutal heat of Los Angeles to the point he was sweating through the bandana seen on the magazine’s cover.

“This was a proud moment,” Game said. “I remember how much sweat the bandana was catching. It was hot as hell in that jacket. It was a sunny day, but a n-gga had on a whole coat.” 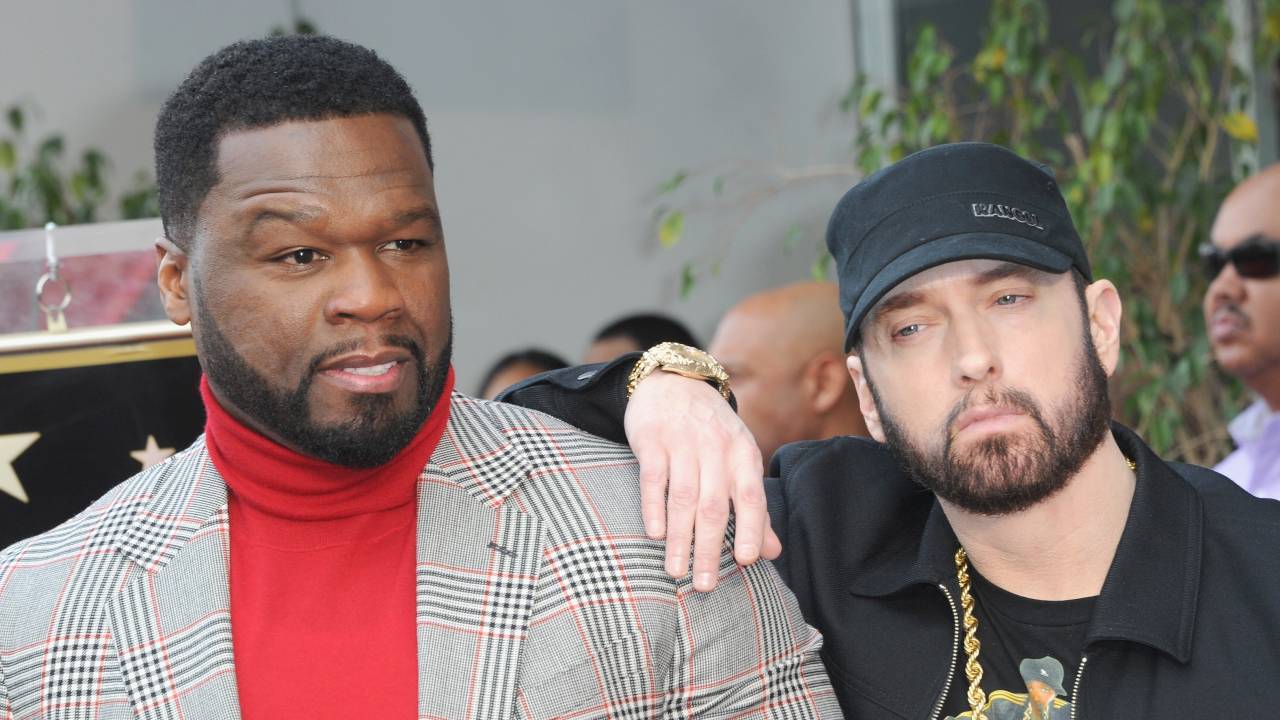 Eminem Recalls 50 Cent 'Covering' For Him During Drug Addiction

Less than a year later, 50 kicked Game out of G-Unit in March of 2005. The two remain at odds to this day and have sent several jabs at each other over the years, with the most recent exchange being earlier this month.

Earlier this week, 50 celebrated his “Crack A Bottle” collaboration with mentors Dre and Eminem reaching another milestone after the Grammy-winning track eclipsed 200 million streams on Spotify.

“Not Bad for a kid from South Side I’m gonna make sure i do that song on my next run. @bransoncognac @lecheminduroi,” 50 wrote.