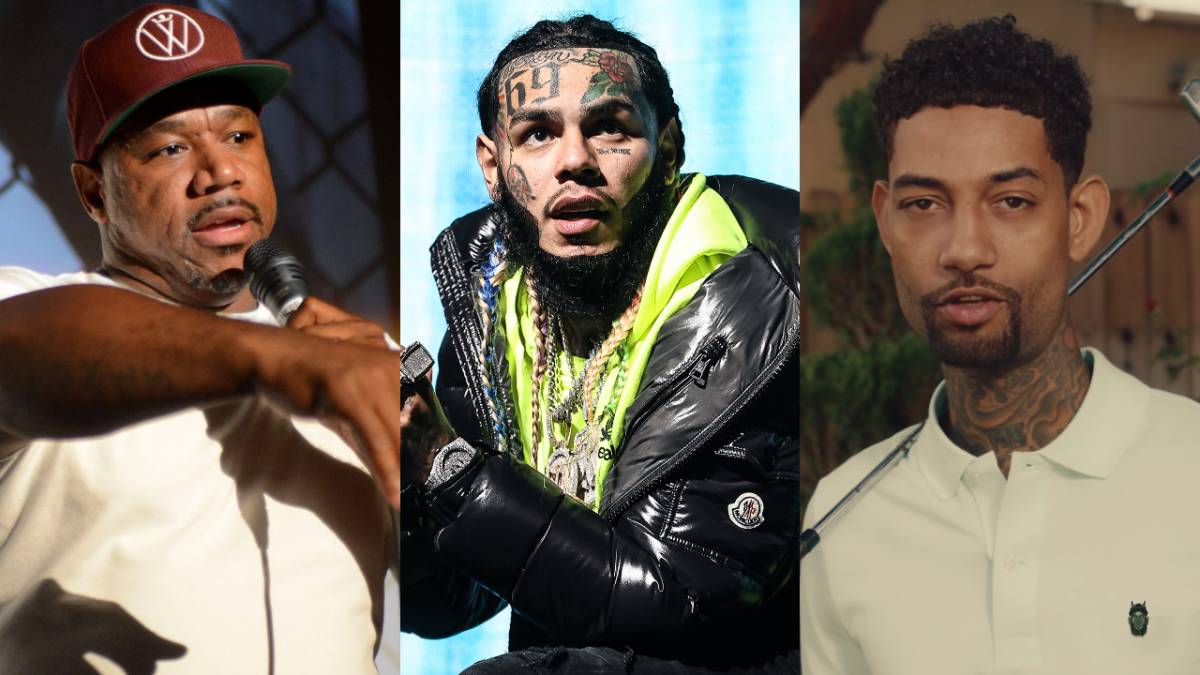 Wack 100 has issued a warning to his client 6ix9ine after the rainbow-haired rapper made a distasteful joke about the recent murder of PnB Rock.

The 30-year-old Philadelphia rapper passed away on Monday (September 12) after he was fatally shot while dining at Roscoe’s Chicken & Waffles in South Los Angeles.

While tributes to PnB Rock have been pouring in from across the Hip Hop world, 6ix9ine instead made a crack about how the TrapStar Turnt PopStar crooner died “over a waffle.”

“Homie died over [waffles],” the controversial rapper wrote on his Instagram stories, followed by a laugh-crying emoji.

Wack 100 responded in the comments section of the post. “Your wrong on this one,” he wrote to 6ix9ine. “He died not acknowledging his surroundings. Wearing Jewelry in a area in which what he had on was more than what the local homes cost. Allowing a females suggestions ti [sic] dictate the right decisions. Moving without security.”

He continued: “A few of these things I’ve spoken to you about. Let this situation be a eye opener to you. Life is about decisions & the wrong one can kill ya life span. Blessings to the family but let this be a example of what not to do.”

When Hollywood Unlocked re-shared Wack’s comments, he added that his tangent wasn’t “a checking” and was just an “enlightening and correction.”

While some on Twitter responded to 6ix9ine’s joke by questioning why Rock and the “FEFE” lyricist couldn’t trade places, an old tweet of Rock’s surfaced on Tuesday (September 13) which showed that he, like many, was not a fan of the Crown Heights rapper.

“If he get smoked my life will be made kizzyy,” Rock wrote in the tweet. 6ix9ine replied to the post: “@pnbrock you fell off the face of the earth bro.”

PnB Rock (real name Rakim Allen) was with his girlfriend at the time of the shooting. Los Angeles Police Department Captain Kelly Muniz informed the Los Angeles Times that the suspected shooters entered Roscoe’s and immediately pulled out a firearm, demanding the rapper fork over his jewelry. 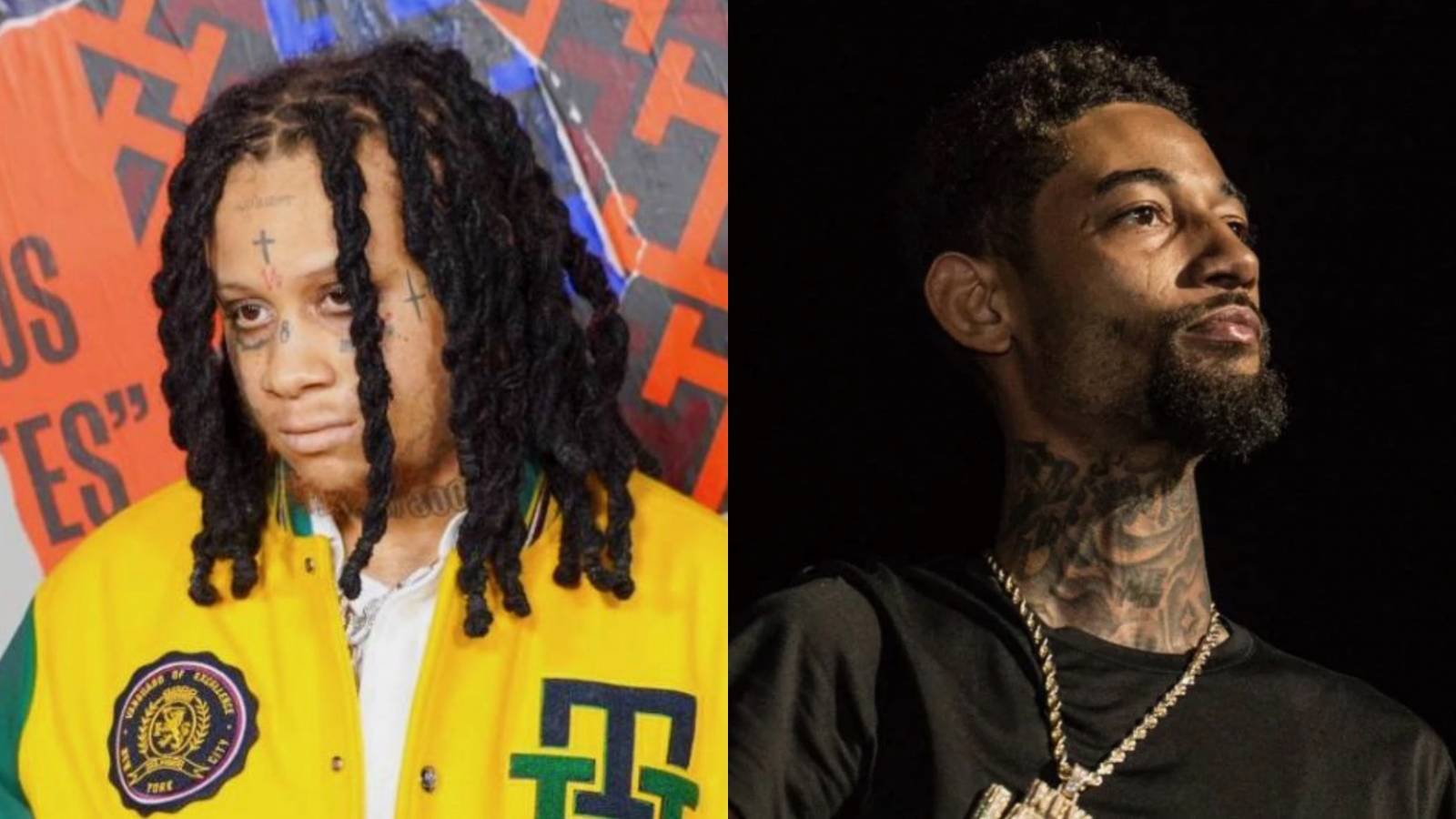 Investigators are currently wading through security footage from inside the restaurant to try and identify a suspect, and are also checking with surrounding businesses for any additional footage.

Drake, 21 Savage and Meek Mill are just a few of the rappers who have paid tribute to Rock online. Nicki Minaj also mourned the loss of her former collaborator but noted it was poor judgment from Rock’s girlfriend to share their location online ahead of the shooting.

While Cardi B disagreed with Nicki and said it was likely the shooters weren’t looking on IG, on Wednesday (September 14), investigators said the aforementioned social media post “may have” actually led to Rock’s death.

Addressing the ongoing investigation on Tuesday (September 13), Los Angeles Police Chief Michel Moore said they believe the social media post may have tipped off the shooter to the rapper’s location.

“The target was expensive jewelry, property that he had on his person. We believe this senseless murder occurred following a posting on Instagram or social media,” Moore said.

He continued: “The posting of that may have led to these individuals learning where he was at and going there specifically with the intention of robbing him because he’s known in the social media circles as frequently possessing very expensive jewelry and property of great value.”

Moore concluded that Rock’s girlfriend is cooperating with authorities and should not be blamed for his death.