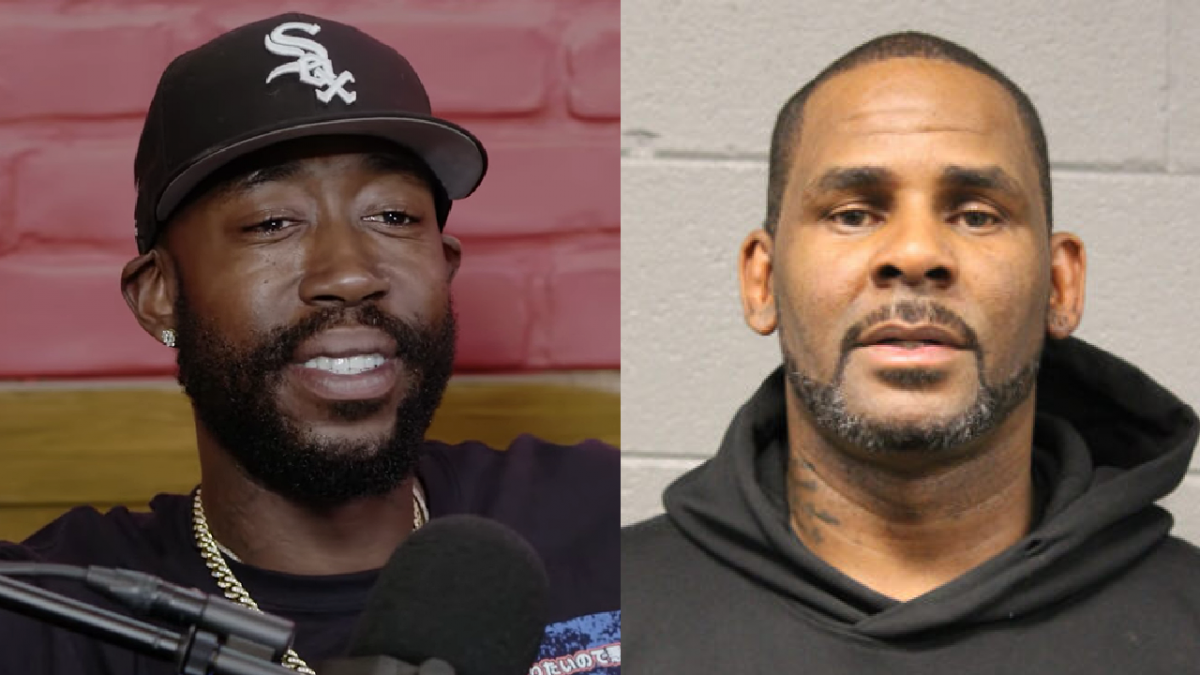 In a teaser clip from his upcoming Funk Flex freestyle posted on Wednesday (September 14), the Gary, Indiana rapper joked about donating money to R. Kelly’s commissary fund after hearing about him being “down bad.”

Judging by Flex’s reaction in the video, Gangsta Gibbs had just finished spitting a fiery freestyle during which he “shit on” the “Ignition” singer.

“I said ‘fuck him’ like I love him. I told y’all I be joking. Fuck you n-gga, I’m the new king of R&B. He gotta sit down. I’m going to put something on your books. Don’t worry, Kellz. I got you, Sylvester,” Gibbs said, leaving Flex in stitches.

He added: “I heard he was down bad on the books. They fucked his books up … He came out owing people. N-gga come outta jail with a bill!”

R. Kelly recently had $28,000 removed from his commissary, with the money being used as restitution for each of his victims. The 55-year-old reportedly failed to pay $140,000 in court-ordered fines, so prosecutors asked a federal court to seize his funds.

Freddie Gibbs continued to joke about R. Kelly’s legal situation with Funk Flex, saying he was given “99,000” years in prison while arguing he should be allowed to release music while behind bars.

“They need to let that n-gga out, though, so we can get some of that — he cooking, he number one on TikTok!” he said. “If you gon’ put him in jail, at least let him keep cooking! … What’s that shit? [‘Legs Shakin’]? I be hearing that shit all muthafucking month.”

Gibbs also expressed his admiration for R. Kelly’s musical legacy, but clarified he doesn’t condone the heinous crimes that earned him a 30-year prison sentence. 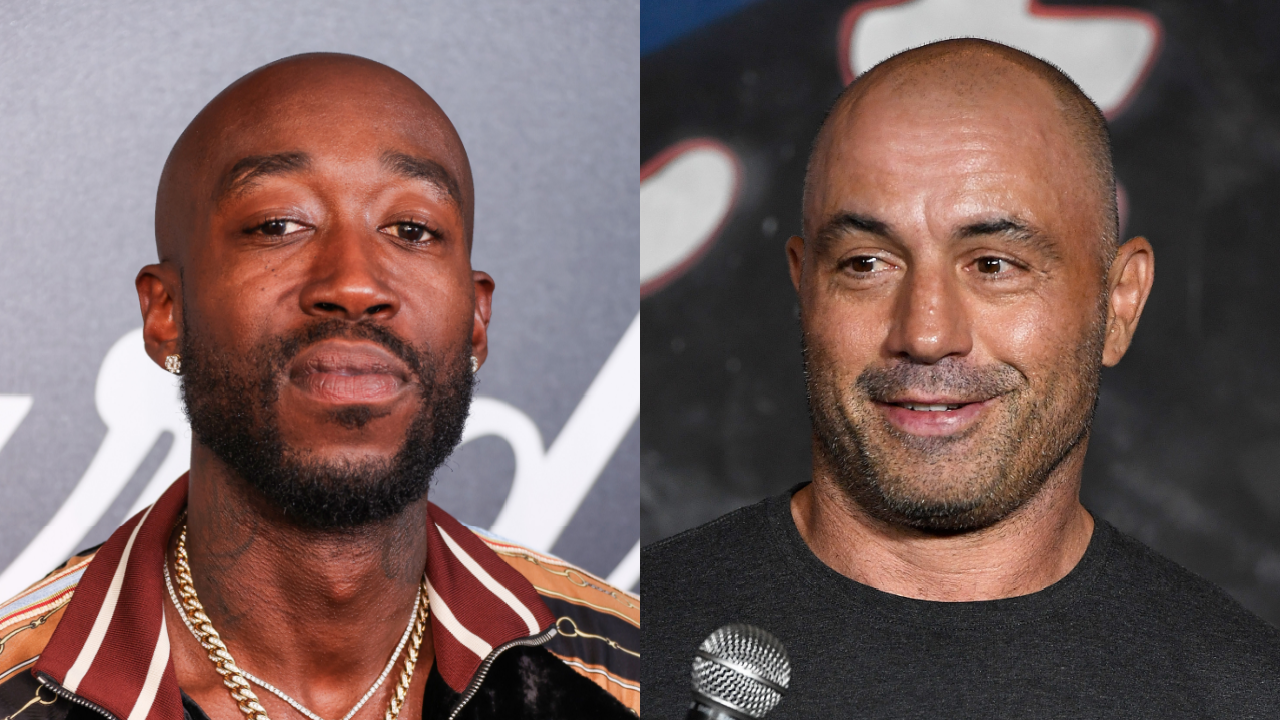 “I ain’t ’bout to say free you, though, n-gga. You ain’t about to get me fucked up. I got my album coming out. I’ma say we praying for you. They looking at me out there like, ‘This n-gga Rabbit, man. Calm the fuck down.'”

Freddie Gibbs’ Funk Flex freestyle warms fans up for his eagerly-anticipated fifth LP $oul Sold Separately, due out September 30. The ESGN boss recently shared the cover art, along with a new single, “Too Much,” featuring Moneybagg Yo.

While a tracklist has yet to be revealed, the album is expected to feature production from heavy hitters such as Pharrell, Boi-1da, The Alchemist, Madlib, Tay Keith, Jake One, DJ Paul and more.