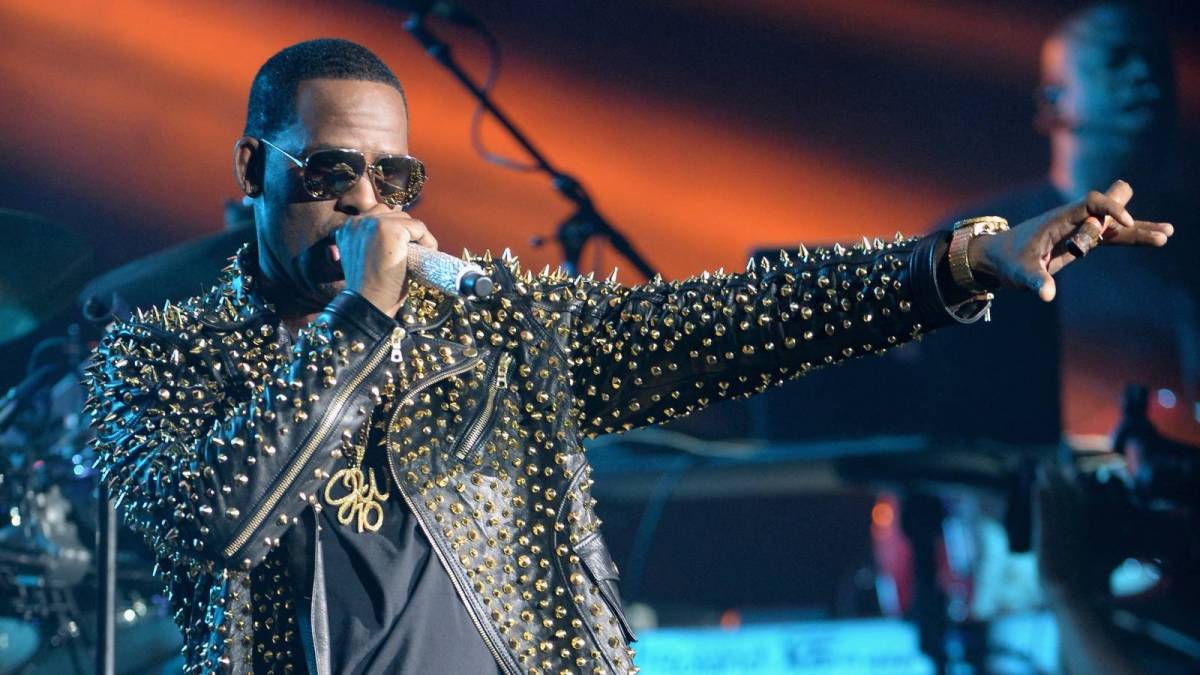 As R. Kelly‘s federal sex abuse trial in Chicago comes to a close, a juror was replaced this week after she suffered a panic attack during closing arguments.

According to NBC News, the juror, who was described as a local white woman who works for the public library, was excused by U.S. District Judge Harry D. Leinenweber at 3:30 p.m. local time on Monday (September 12) after he was told she was experiencing debilitating panic.

“I’ve been advised she said she can’t go on one minute more,” the judge said before replacing Juror 44 with Juror 83, who is a white man.

Assistant U.S. Attorney Elizabeth Pozolo and Kelly’s defense attorney were in the midst of presenting closing arguments but paused as the shift was made.

The disgraced singer was already sentenced to a 30 year prison stint in New York by U.S. District Judge Ann Donnelly back in June, after he was found guilty of federal racketeering and sex trafficking charges.

Kelly is being tried alongside his former business manager, Derrel McDavid, and an associate named Milton “June” Brown, who prosecutors claim conspired with him to bribe and intimidate witnesses and cover up evidence in Kelly’s previous 2008 child pornography trial in Cook County.

The “Ignition” crooner suffered a massive blow early on in his Chicago trial, as U.S. District Judge Leinenweber rejected Kelly’s plea to ban jurors who had seen the Lifetime docuseries Surviving R. Kelly.

Things didn’t get easier for Kelly as the trial progressed, as multiple victims took the stand to detail graphic sex crimes they alleged to have experienced at the hands of the singer.

One man claimed Kelly’s team allegedly offered him $1 million to obtain sex tapes involving Kelly and a minor. Two women also came forward with allegations the singer videotaped them having sex as minors during court proceedings on August 29.

While many former associates, including John Legend, have either distanced themselves from or outright criticized the R&B singer, R. Kelly’s sisters have stood firmly by their brother. In an interview with Good Morning Britain back in July, Cassandra, Theresa, and Lisa Kelly said their brother did nothing wrong, and that racism was to blame for his conviction in New York. 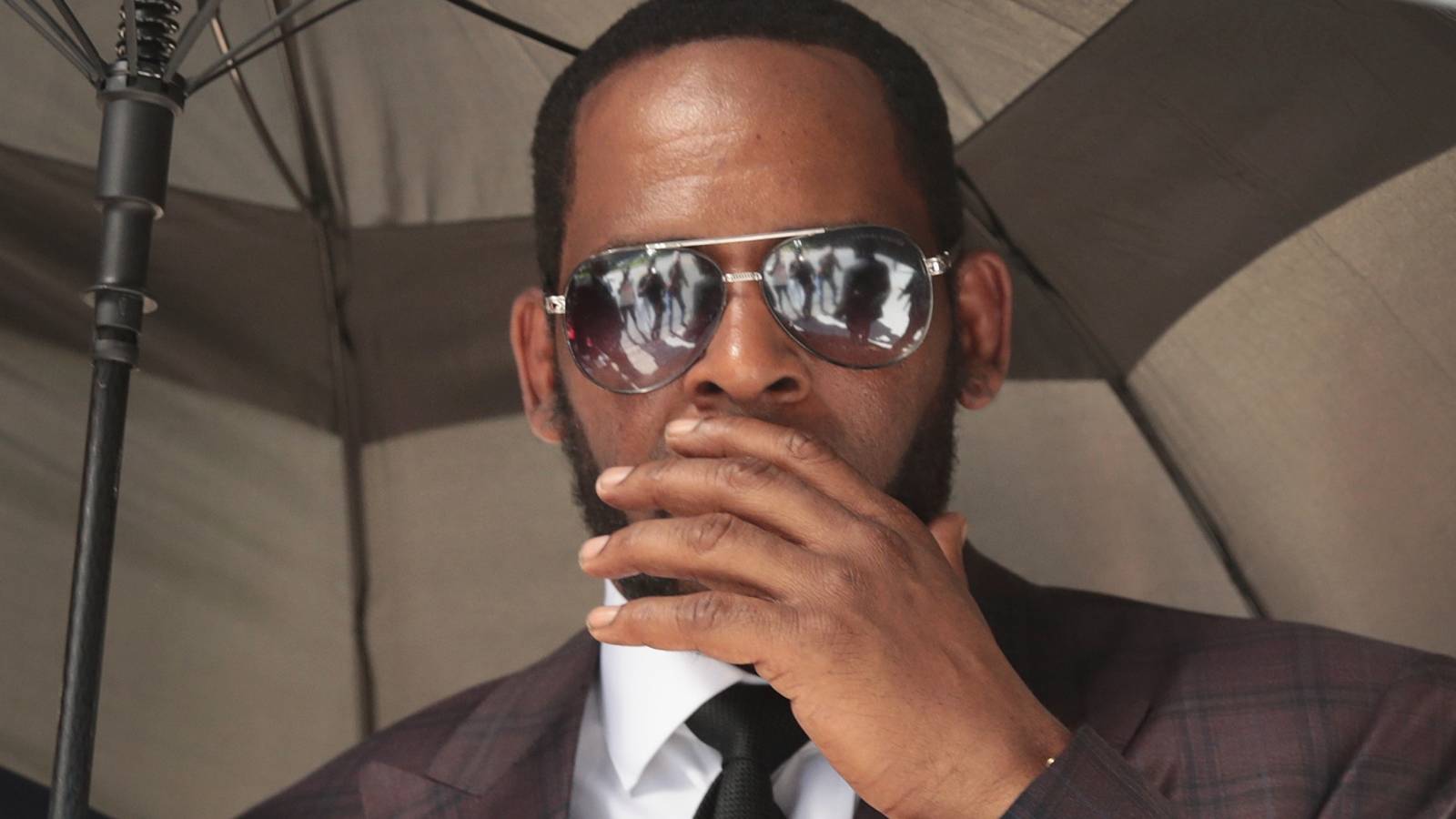 “African Americans have always been treated unfairly,” Cassandra said. “So I think that, that has a lot to do with it as well as other factors.”

When asked if her brother had ever been with any underage girls, Lisa Kelly said she would not acknowledge the victims of her brother’s abuse, and claimed R. Kelly had never slept with a minor.