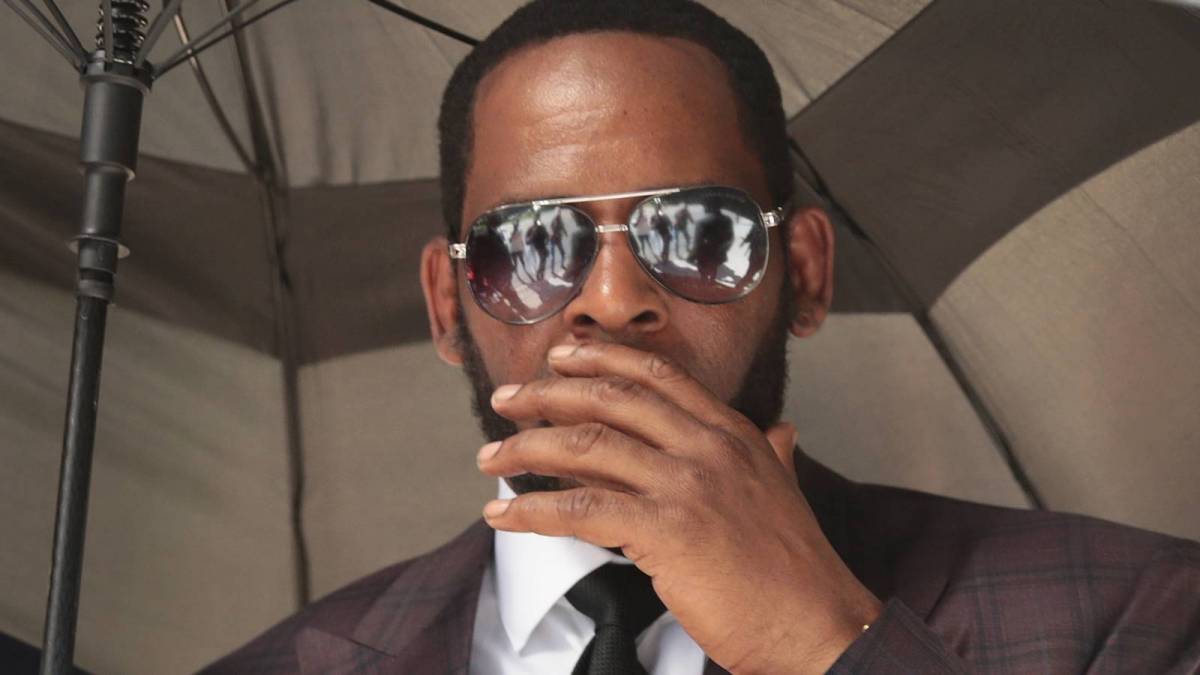 R. Kelly has had his prison commissary fund seized and it will be stashed for a later date to be used as restitution for each of the disgraced singer’s victims.

It was reported last month that because the singer had failed to pay $140,000 in court-ordered fines, prosecutors asked a federal court to seize over $28,000 from Kelly’s prison fund.

A letter sent on August 4 said “the defendant had accumulated substantial funds in his inmate trust account.” Consequently, the Bureau of Prisons put a freeze on the money.

On Friday (September 9), Ann M. Donnelly, a federal district judge for the Eastern District of New York, ruled that the seizure of Kelly’s funds will move forward.

According to Rolling Stone, R. Kelly’s fund totalled $27,828, of which $900 will be used to pay a court fine, and the rest will be transferred to an interest-bearing account, where it will remain until the court determines how much restitution Kelly’s victims are owed.

After the money is moved, Kelly’s commissary account at Metropolitan Correctional Center, Chicago — where the 55-year-old is currently incarcerated — will contain just $500. 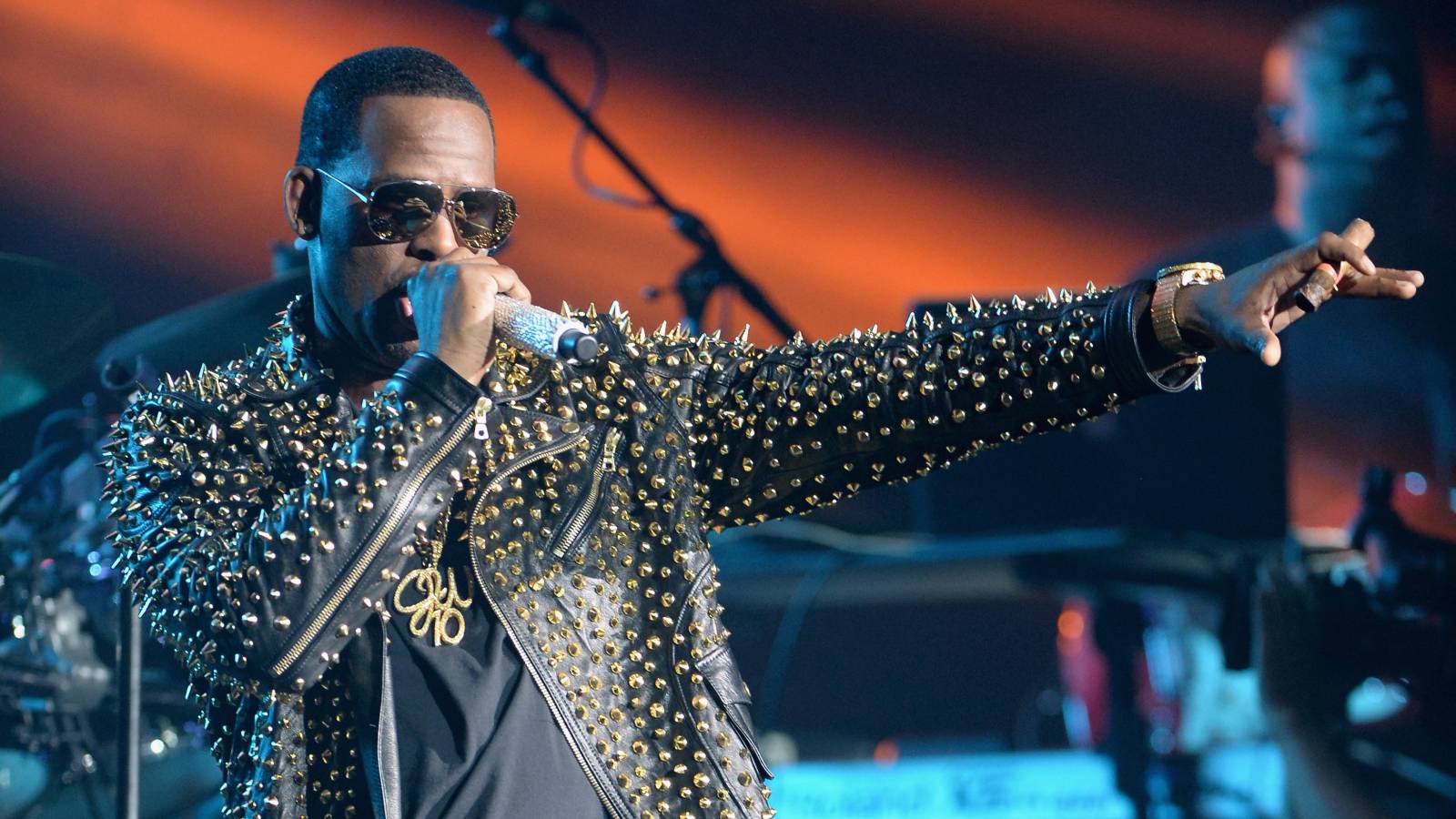 R. Kelly: Music Journalist Refuses To Testify After House Gets Shot At

The decision to seize the money comes after Kelly’s lawyers fought the move, arguing that the money was incorrectly confiscated, as the government’s notice of default and restitution was not yet finalized when the funds were initially taken.

However, Judge Donnelly ruled that prosecutors had the right to freeze the 12 Play singer’s funds to protect his victims’ rights “to full and timely restitution.”

Donnelly sentenced R. Kelly to 30 years in prison on June 29 after he was convicted on nine counts of various racketeering and sex trafficking charges during his September 2021 trial.

His second federal trial began last month in Chicago, in which he’s charged with child pornography and obstruction of justice. He also faces two felony counts of sexual misconduct in Minnesota for allegedly “engaging in, hiring, or agreeing to hire a minor to engage in prostitution.”